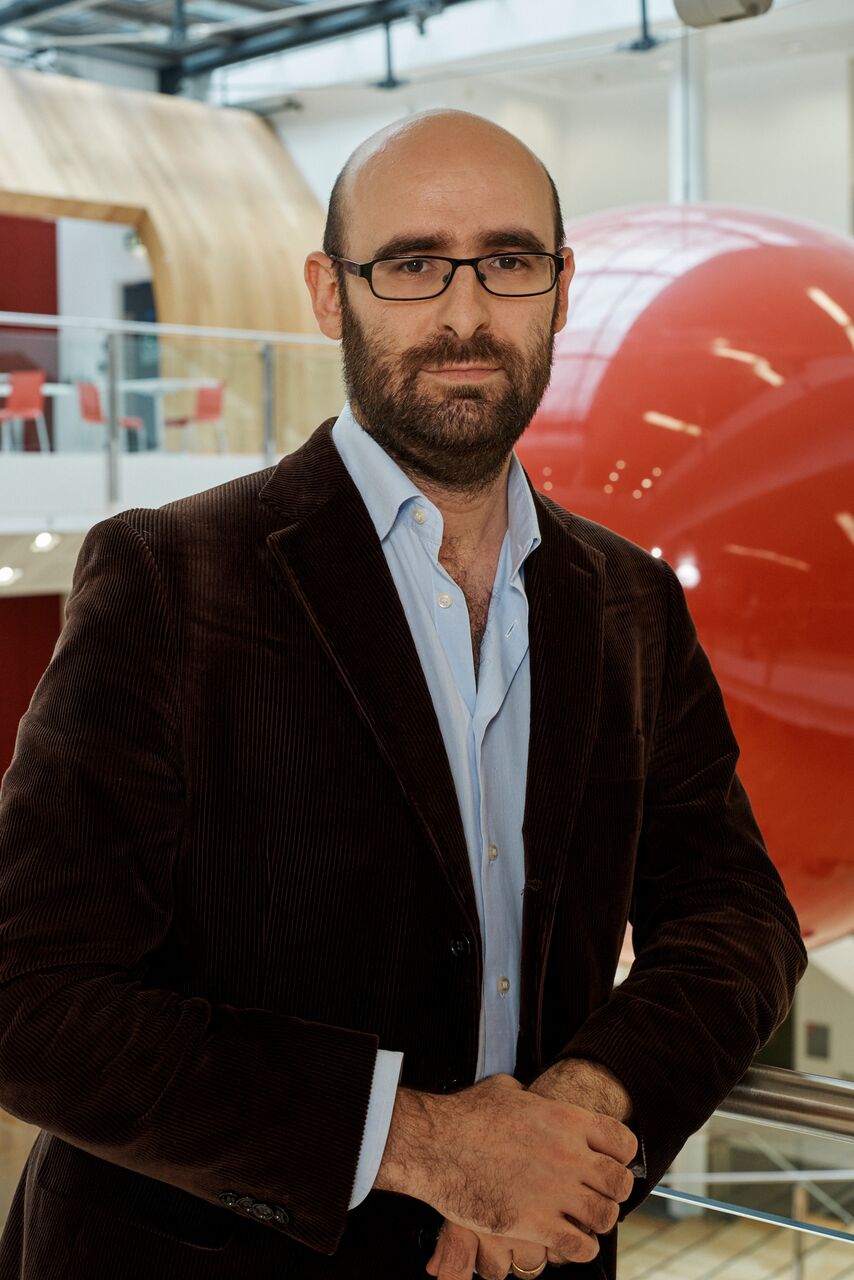 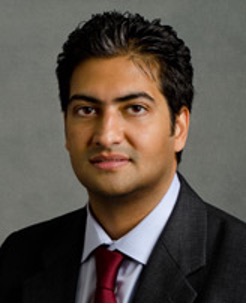 Markets in developing economies are often portrayed as dysfunctional – thin, scarcely competitive, and harbouring unproductive firms. This suggests an important role for increased competition in improving firm performance and management through both selection and incentives (Syverson 2004). Yet, these same markets are also often characterised by weak contract enforcement (Djankov et al. 2003). This generates an important role for relational contracts − informal agreements sustained by the future value of the relationship (Baker et al. 2002).

In settings with limited competition, but also weak contract enforcement, the effects of increased competition on firm performance are then theoretically ambiguous. On the one hand, competition might improve a firm’s performance; on the other hand, by tempting parties with alternative trading opportunities and potentially reducing profits, it may weaken relational contracting and reduce efficiency.

What then is the impact of competition in such second-best institutional environments where contracts are weak? Answering this question empirically has been challenging for two reasons. First, informal agreements  like relational contracts are implicit and context specific, making such contracts difficult to measure. Second, assessing the causal effects of competition is complicated by the endogeneity of market structures.

In a new paper (Macchiavello and Morjaria 2021), we identify the effect of increased competition on firm outcomes in a weakly institutionalised environment in which relational contracts are needed to sustain trade. Specifically, we study relational contracts between upstream farmers and downstream mills in Rwanda’s coffee industry, a context that helps to overcome challenges in both measurement and identification.

Coffee is produced in about 50 countries around the world and is the main source of livelihood for nearly 25 million farmers worldwide. In Rwanda, coffee plays a vital role in the local economy – close to 350,000 smallholder farmers grow coffee. The plant accounts for almost 20% of the country’s export and up to 15% of Rwanda’s GDP. Aside from its prominent role in Rwanda, coffee features many aspects common to other agricultural supply chains in developing economies.

We first measure relational contracts, defined as legally non-binding agreements between a mill and supplying farmers that describe how parties should behave over the course of the entire coffee season. These relational contracts are made visible through a host of legally unenforceable services provided before, during and after harvest − services which largely exist due to poorly functioning input and financial markets typical of agriculture in developing countries. We conduct an original survey of both mills and farmers focusing on three relational practices: (1) inputs and loans provided by the mill to the farmers before harvest, (2) coffee sold on credit by farmers to the mill during harvest, and (3) assistance from the mill to the farmers unrelated to harvest.

We measure the use of each relational practice by surveying mills' managers and randomly sampled farmers. We aggregate the mill's manager and farmers' responses into a relational contract index. The relational contracts index displays significant variation and correlates well with mills' performance, giving us confidence that it measures relevant practices for this industry.

We find that, conditional on the suitability for mills’ placement within a mill’s catchment area, mills surrounded by more suitable areas (1) face more competition from other mills, (2) use fewer relational contracts with farmers, and (3) exhibit worse performance. We discover that an additional competing mill (4) makes farmers worse off and (5) reduces the aggregate volume of coffee supplied by farmers to mills. We also show that competition inhibits the use of relational contracts through two distinct channels: by directly affecting the farmer's temptation to renege on the relational contract and by negatively impacting the mill's performance.

We identify the effect of an additional competitor for a mill that competes with six other mills on average. The finding that increased competition downstream leaves all market participants, including upstream producers, no better off provides novel evidence on the functioning of markets in second-best environments. In particular, it suggests the possibility of socially excessive entry when contracts are hard to enforce and a potential role for policy to improve efficiency. However, these findings must be interpreted cautiously.

In a ‘first-best’ world, competition typically has a positive effect on productivity. But in a second-best environment marked by imperfect contract enforcement, competition can lead to opportunism that erodes informal agreements and ultimately worsens market functioning. Although our evidence comes specifically from the Rwandan coffee market, its cautioning message should be relevant to other markets typical of emerging economies and global value chains that are characterised by relational contracting.

Macchiavello, R and A Morjaria (2021), “Competition and relational contracts in the Rwanda coffee chain,” forthcoming, Quarterly Journal of Economics.