Two heads are better than one: Agricultural production and investment in Côte d’Ivoire 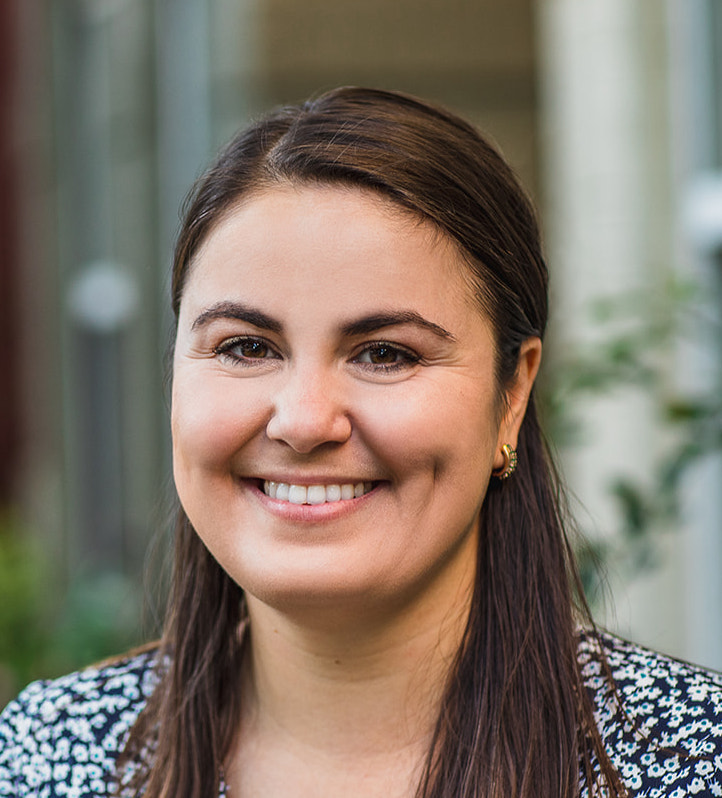 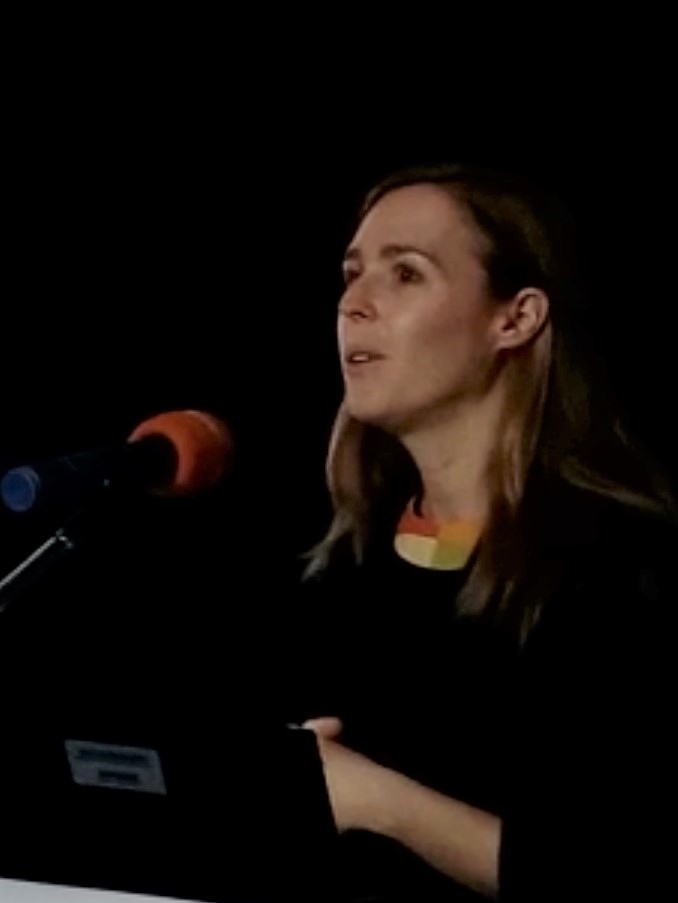 Women’s inclusion in training, farm management and planning can boost the efficiency of agricultural production

Increasing agricultural productivity and investment is critical for reducing global poverty. Technology adoption, access to information and high-quality inputs are important channels for achieving this goal (Bold et al. 2017, Fabregas et al. 2019). Another way to make agricultural production more efficient is through improved planning and management on farms. For smallholders, the relevant farm production unit is the family, yet a growing number of empirical studies have found that family members and in particular, couples, don’t pool their resources or allocate them efficiently (Udry 1996, Duflo and Udry 2004).

Past research has also found that teamwork can unlock additional worker skills, like communication and accountability, that expand production possibilities (Hamilton et al. 2003, Boning et al. 2007). This insight can carry over to couples, and some studies have looked at the potential to improve household functioning by training husbands and wives together. Those that examined specific mechanisms focused on reproductive health (Raj et al. 2016) or on targeting knowledge about agricultural best practices (Abate et al. 2019, Lecoutere et al. 2019). But can women’s inclusion in economic management improve the efficiency of production?

In our working paper (Donald et al. 2022), we take a look at an intervention Côte d’Ivoire that was designed to try and answer this question. We worked with APROMAC, the Ivorian rubber professional association, which was distributing subsidised seedlings (as part of a campaign to improve the national rubber stock with high yielding varieties) combined with training. 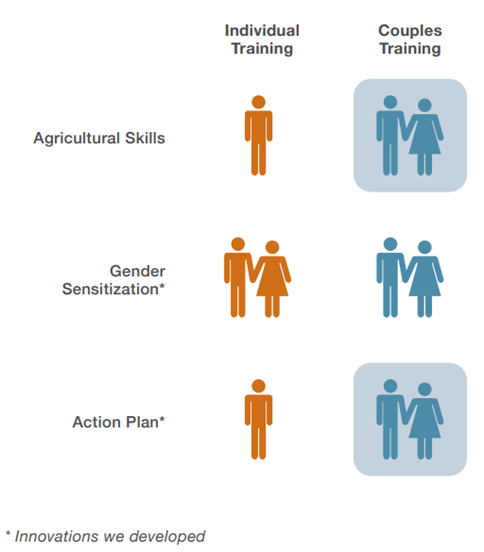 The training included a short gender module, three days of agricultural extension on rubber cultivation, and the creation of an action plan for farmers about how they were going to manage their rubber fields over the next two years. In our experiment, from a sample of 1,491 households that applied, half were randomly assigned to receive training for just the “lead farmer” in the household – always the man in our sample. In the other half, the lead farmer had to bring their wife (Figure 1).

Two years after the training, we went back to see what had happened. It’s important to keep in mind that once planted, rubber trees take about 6 years before they begin producing latex. Our results show that individually-trained farmers planted 140 trees more than the control group during this period, while the couples-training group planted more than double that at 290, meaning that these households had invested significantly more.

There is however a cost to this investment. The harvest value of all crops falls significantly for the solo farmers, dropping by US$357 or 26% relative to the control mean—probably due to a diversion of labour and other inputs to planting the new trees. But for the couples’ group we see no significant drop in harvest value, with the effect being quite close to zero (-11). This similarly holds true for yields.

Couples are more likely to be using chemical inputs, particularly on rubber plots. In the control group, insecticides and herbicides are used on 31% of rubber plots on average. For the couples, this increases by 9 percentage points.  In terms of labour, the male lead farmer is working 1 hour and 54 minutes more per week across all plots, on average. Zooming in on rubber plots, total hours per hectare are up by around 5 hours for the household as a whole, with lead farmer hours up 1 hour and 48 minutes, and his spouse putting in 54 more minutes (Figure 2).

Farm management is the key determinant of better outcomes

In examining what could have caused the difference, we start by looking at skills. Maybe two educated heads are better than one? There doesn’t appear to be anything here. At endline, the couples’ training group doesn’t show significantly higher knowledge than either the control group or the solo group. Interestingly, in a survey right after training, the planters in the couples’ group thought their spouse knew more but that perception faded by the time of the follow-up survey.

Maybe it’s incentives? Not likely. We look at the amount of total or harvest revenue that the wife of the lead farmer controls, as well as the proportion of plots where she takes part in income decisions. In no case is the couples’ group significantly higher than the solo farm group. In fact, the gender training they both took may have made a tiny bit of a difference. The proportion of rubber plots where the spouse takes part in income decisions goes up by around 2 percentage points (with a control mean at zero). However, intrahousehold decision making (on things like large purchases) doesn’t move at all.

Our results are instead consistent with better farm management. Recall that as part of this training, the farmers had to produce action plans. Couple households are significantly more likely than the solo group to still have their action plan two years after the training. We also find that couples produce better action plans than when the man goes at it alone. First, there are more tasks listed in the action plan.  Second (and more importantly), the action plans are more complete, with a higher number of tasks assigned to someone to manage them. Finally, the wife has more tasks assigned, and more tasks with sole responsibility.

This sole responsibility for task management seems to come with a significant shake up of the usual gender division of labour. Looking at the endline survey, we see that those in the couples’ training are about 26 percentage points more likely to have a spouse responsible for a male-dominated task in their action plans than the solo group. Examining farming inputs two years later, sole responsibility task assignment is also correlated with a higher incidence of input use as well as hired labour.

Two heads are more cost-effective than one

Our results indicate that frictions in communication and management can impede household efficiency, and that this inefficiency can be overcome by including spouses in a simple and low-cost household planning exercise.

Policymakers should look to revise the standard approach used in the delivery of agricultural extension training. While agents tend to target one individual in the household (traditionally men), targeting both spouses may be more cost-effective. In fact, the couples’ training in this study cost a total of $31 per household and back-of-the-envelope calculations yield an approximate return factor of 11.

More broadly, our findings show the economic benefits of giving women a seat at the (planning) table and also show that joint planning can mean better planning, leading to a more efficient allocation of tasks within teams.

Hamilton, B H, J A Nickerson, and H Owan (2003), “Team incentives and worker heterogeneity: An empirical analysis of the impact of teams on productivity and participation”, Journal of Political Economy, 111(3): 465-497.