Targeting relief aid after natural disasters: Should donors work through governments or NGOs? 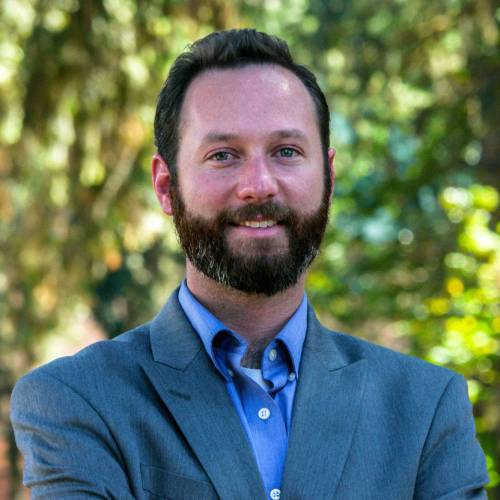 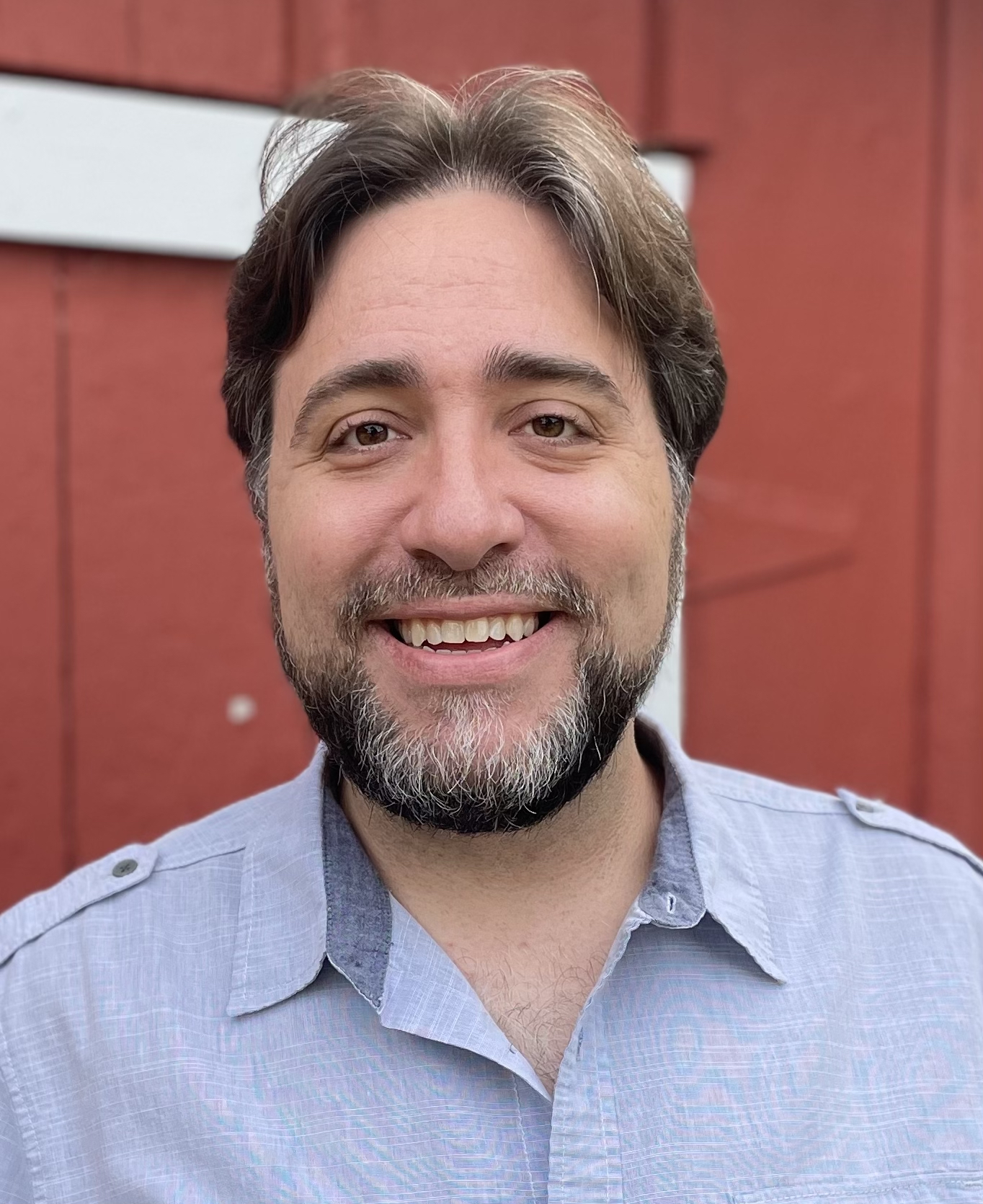 After natural disasters, governments and non-governmental organisations differ in their effectiveness at targeting the hardest hit populations

As a result of climate change, natural disasters are expected to increase in frequency and severity (Pachauri and Reisinger 2007, Scheraga et al. 2003, Solomon et al. 2007, Stott 2016). For affected regions, these extreme weather events will have enormous negative impacts on both welfare and the local economy, particularly for the most vulnerable populations in developing countries (Knutson et al. 2010, Mani et al. 2003, Marto et al. 2018). After such natural disasters, it is critical for international donors to determine the most effective way to target their relief aid to the most affected populations.

In targeting disaster aid, international donors (both private and governmental) must decide whether this aid should be channeled through the local government or though non-governmental organizations (NGOs) specializing in natural disaster recovery. While local governments have the existing institutions, networks and knowledge to respond to its citizens’ needs, the destruction of infrastructure or capture of relief aid by corrupt officials, or a ‘leaky’ bureaucracy, may make NGOs the more effective option for distributing resources in the immediate aftermath of the disaster.

Measuring the effectiveness of relief targeting channels is difficult for three main reasons. Firstly, data on the impact of natural disasters – and thus who is the most affected population – is often nonexistent, especially for natural disasters in developing countries. Secondly, most disaster relief data is reported at the national level, making it impossible to study the flow of disaster aid and observe whether it reaches the most impacted populations. Thirdly, the unpredictable timing of natural disasters often results in policymakers and researchers not having data on pre-disaster aid flows. Thus, any flow of disaster aid cannot be attributed with certainty to the effects of the disaster, as opposed to pre-existing aid channels (to politically favored localities, for instance).

In a recent paper, we are able to address the issues in studying the effectiveness of aid targeting by using the fortuitous timing of the World Bank Living Standards Measurement Study (LSMS) in Nicaragua relative to the landfall of Hurricane Mitch (Fitch-Fleischmann and Kresch 2021). The second deadliest Atlantic hurricane ever recorded, Hurricane Mitch struck near the Honduras-Nicaragua border in November 1998, causing enormous devastation; estimates of Mitch's impact for the two countries near 11,000 deaths and $5 billion (2015 USD) worth of economic damage. In the aftermath of the disaster, international donors pledged hundreds of millions in disaster aid relief.

There are several aspects of the LSMS that make it ideal to study the effectiveness of post-disaster aid flows. The World Bank administered the LSMS in three rounds: mid-1998 (Round I), 2001 (Round II), and 2005 (Round III). Moreover, this detailed household survey is notable in that it asked respondents both whether they received aid during the sampling period and the source of the aid (government or NGO). Crucially, the first round of the survey was completed before Hurricane Mitch struck Nicaragua, which allows us to study the pre-existing aid patterns of both government aid and NGO activity. The subsequent survey rounds allow us to observe the evolution of aid flows in the immediate aftermath of Hurricane Mitch, as well as in the longer term.

Did the government and NGOs target relief aid?

Using detailed precipitation readings, we create a measure of disaster impact across Nicaragua, defined as the amount of rainfall received in a given municipality during Hurricane Mitch relative to average amount of rainfall received during the same month in the previous 25 years. Combining this independent measure of hurricane severity with responses from the three rounds of LSMS, we are able to study whether the government or NGOs were able to effectively target disaster aid to the hardest hit populations.

In the immediate aftermath of the storm, however, NGOs were more effective at targeting disaster aid, with the most severely affected households being 74% more likely to receive aid. We find no evidence the Nicaraguan government significantly channeled aid to affected populations, with aid provision being similar to pre-storm levels.

The third round of the LSMS provides insight on longer-term aid allocations. We find that three to seven years after the storm, the Nicaraguan government allocated more aid to areas that were most affected by Hurricane Mitch, with households in these areas about 17% more likely to receive aid than households that experienced the average impact. The long-term behavior of NGOs is similar to their behavior in the immediate aftermath, with significantly more aid allocated to areas that were hit harder by the hurricane. Notably, we do not find a ‘drop off’ in aid by NGOs in the longer term, implying a persistent commitment towards helping the most affected populations.

Taken together, our findings are consistent with a story in which the government is slower to target disaster relief in the immediate aftermath of a natural disaster than NGOs, but ultimately provide aid to hardest hit areas. This may be due to governments being accountable to voters across the entire country, and are compelled to provide aid to all affected citizens regardless of impact severity.

Despite the lack of relief-targeting by the government in the aftermath of the disaster, we find a bright spot in regards to political manipulation of government aid flows. Using outcomes from the 1996 national elections, we do not find evidence that the hardest-hit municipalities that supported the opposition Sandinista party were less likely to receive disaster aid from the government than those areas that supported the ruling coalition.  While the details of our paper are particular to Nicaragua, our finding adds encouraging support to similar studies that do not find evidence of political manipulation of disaster-aid allocation (Becerra et al. 2014).

Fitch-Fleischmann, B and E P Kresch (2021), “Story of the hurricane: Government, NGOs, and the difference in disaster relief targeting”, Journal of Development Economics 152: 102702.

Pachauri, R K, and A Reisinger (2008), “Climate change 2007. Synthesis report”, Contribution of Working Groups I, II and III to the fourth assessment report.