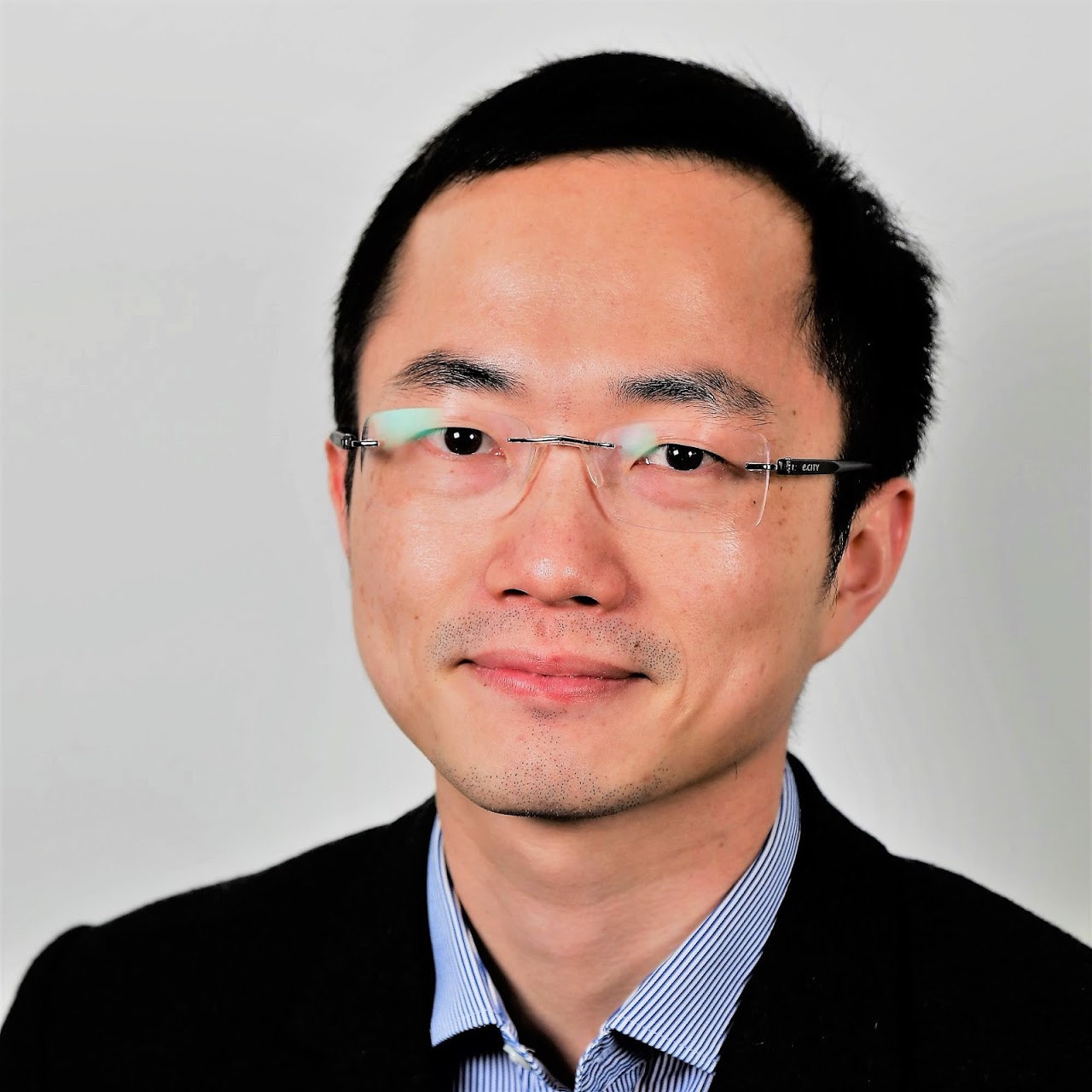 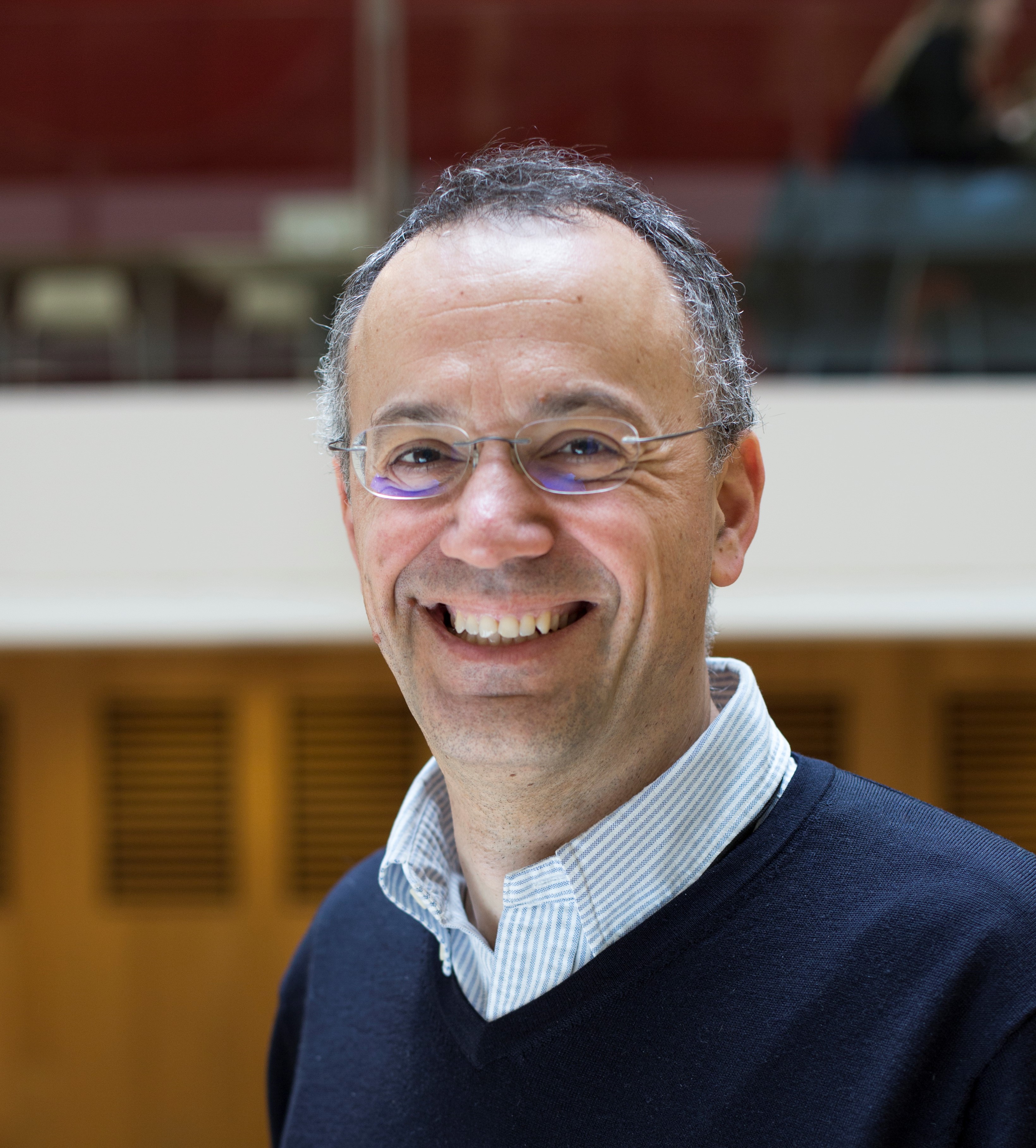 The economic consequences of leaving the EU are at the heart of the Brexit debate. This column studies how changes in trade and fiscal transfers to the EU following Brexit would affect living standards in the UK. Across a range of scenarios, Brexit leads to lower income per capita, but the magnitude of the loss depends on what trade policies the UK adopts post-Brexit. To minimise the economic costs of Brexit, the UK would have to remain closely integrated into the Single Market.

What are the economic consequences of leaving the EU? This question is at the heart of the Brexit debate. Some studies address this question by analysing how countries fared after joining the EU (see Campos et al. 2014 or the survey by Crafts 2016). In recent work (Dhingra et al. 2016a, 2016b), we take an alternative approach that estimates the consequences of Brexit by directly modelling the effects of leaving the EU on the UK economy

Our work focuses on two channels: trade and net fiscal contributions to the EU budget. We present results using both a structural gravity trade model and reduced form empirical estimates. In both cases, we find that leaving the EU reduces living standards in the UK, although the exact magnitude of the loss is subject to considerable uncertainty as it is not known what policies the UK would adopt following Brexit.

Trade between the UK and the EU

Membership of the EU has reduced trade costs between the UK and the EU not only through the removal of tariff barriers, but also through reductions in non-tariff barriers as part of the European Single Market. Reductions in trade barriers have increased trade between the UK and the EU. Prior to the UK joining the European Economic Community (EEC) in 1973, around one third of UK trade was with the EEC. In 2014, the 27 other EU members accounted for 45% of the UK’s exports and 53% of UK imports. EU exports comprise 13% of UK national income.

Higher trade benefits UK consumers through lower prices and access to better goods and services. At the same time, the UK’s workers and businesses benefit from new export opportunities that lead to higher sales and profits and allow the UK to specialise in industries in which it has a comparative advantage. Through these channels, increased trade raises output, incomes and living standards in the UK.

The optimistic scenario assumes that in a post-Brexit world, the UK’s trade relations with the EU are similar to those currently enjoyed by Norway. As a member of the European Economic Area (EEA), Norway has access to the Single Market. But because Norway is not a member of the EU’s customs union, it faces some non-tariff barriers that do not apply to EU members, such as rules of origin requirements and anti-dumping duties. In the pessimistic scenario, we assume the UK is not successful in negotiating a new trade agreement with the EU and, therefore, trade between the UK and the EU following Brexit is governed by World Trade Organisation (WTO) rules. This implies larger increases in trade costs than the optimistic scenario.

In return for Single Market access, EEA members such as Norway make substantial payments to the EU. On a per capita basis, Norway’s financial contribution to the EU is 83% as large as the UK’s (House of Commons 2013). Therefore, in the optimistic case we assume the UK’s contribution to the EU budget falls by 17% (that is, 0.09% of national income).

In the pessimistic case we assume the UK makes a bigger fiscal saving. Eurostat data shows that, after accounting for the money the UK receives back from the EU to fund research, firms and other non-governmental bodies, the UK’s contribution to the EU budget is 0.31% of national income. Therefore, in the pessimistic case, the UK saves 0.31% of national income.

Table 1 summarises our results. For each case, we report the percentage change in income per capita that has the same effect on living standards in the UK as Brexit. In the optimistic scenario, there is an overall fall in income of 1.28% that is largely driven by current and future changes in non-tariff barriers. Non-tariff barriers play a particularly important role in restricting trade in services, an area where the UK is a major exporter. In the pessimistic scenario, the overall loss increases to 2.61%.

Table 1. The effects of Brexit on UK living standards

Following Brexit, the UK would no longer be bound by the EU’s common external tariff on imports. Proponents of leaving the EU argue the UK could benefit from this change by unilaterally removing all tariffs on imports into the UK. To study this unilateral liberalisation policy, we re-do our analysis with the additional assumption that the UK removes all import tariffs.

Table 2 reports the results. We find that unilateral liberalisation reduces the costs of Brexit by 0.3 percentage points in both scenarios. But the overall effect of Brexit is still negative. The reason is that WTO tariffs are already low, so further reductions do not make much difference. In today’s world, integration is not a matter of lowering tariff rates. It requires policies, such as hammering out regulatory differences in services provision that rely on international agreement and cannot be achieved unilaterally.

Table 2. The effects of Brexit and unilateral trade liberalisation on UK living standards

Source: Dhingra et al. 2016a.
Notes: This includes simulating the unilateral removal of all tariffs on imports into the UK.

The estimates in Tables 1 and 2 are based on a static trade model that does not account for the dynamic effects of trade on productivity. Recent research finds that dynamic effects may double or triple the size of the static effects reported in Table 1 (e.g. Bloom et al. 2014, Sampson 2016).

An alternative way to evaluate the consequences of Brexit is to use the results of reduced-form empirical studies of the effects of EU membership. Baier et al. (2008) find that, after controlling for other determinants of bilateral trade, EU members trade substantially more with other EU countries than they do with members of the EEA or EFTA. Their estimates imply that, if the UK leaves the EU and joins EFTA, its trade with countries in the EU will fall by about a quarter.

Combining this with estimates that a 1% decline in trade reduces income per capita by between 0.5% and 0.75% (Feyrer 2009) implies that leaving the EU and joining EFTA would reduce UK income per capita by between 6.3% and 9.5%. These estimates are much higher than the costs obtained from the static trade model, suggesting that the dynamic gains from trade may be important.

The economic consequences of leaving the EU will depend on what policies the UK adopts following Brexit. But lower trade due to reduced integration with EU countries is likely to cost the UK economy far more than is gained from lower contributions to the EU budget.

Even setting aside foreign investment, migration and the dynamic consequences of reduced trade, we estimate the effects of Brexit on trade and the UK’s contribution to the EU budget would be equivalent to a fall in income of between 1.3% and 2.6%. And once we include the long-run effects of Brexit on productivity, the decline in income increases to between 6.3% and 9.5%. Other possible political or economic benefits of Brexit, such as better regulation, would have to be very large to outweigh such losses.

Costinot, A., and A. Rodriguez-Clare (2013) ‘Trade Theory with Numbers: Quantifying the Consequences of Globalization’, CEPR Discussion Paper 9398.

Crafts, N. (2016) ‘The Growth Effects of EU Membership for the UK: A Review of the Evidence’, University of Warwick mimeo.