Economic shocks and crime: Evidence from the Brazilian trade liberalisation 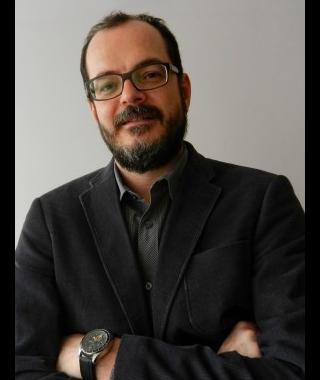 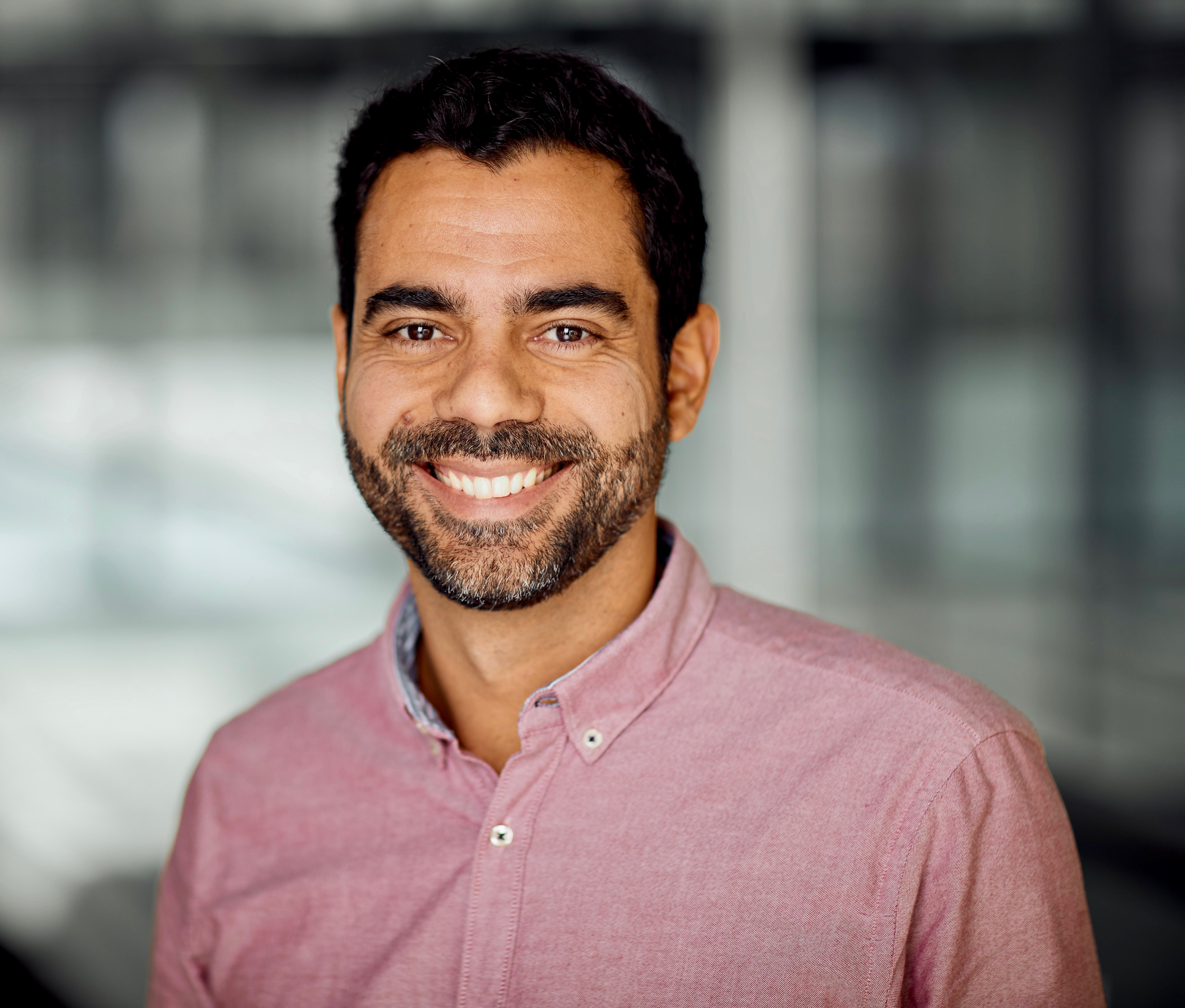 Concerns over rampant crime tend to occupy news headlines in times of economic hardship (e.g. Colvi 2009, King 2009). This should come as no surprise, as the effect of negative shocks on crime is of great concern to society and policymakers (Finklea 2011). Indeed, crime imposes significant welfare and monetary costs on society, and policymakers need to decide on the allocation of resources in times of shrinking tax revenues. The extent to which crime responds to economic shocks therefore constitutes a key parameter for cost and benefit analyses of different policies, touching different areas. However, the estimation of this effect is challenging for a number of reasons, including omitted variable bias and reverse causality (Mustard 2010). Therefore, finding exogenous sources of variation in economic conditions is a key challenge in measuring this effect.

Our case study: The Brazilian trade liberalisation of the 1990s

In a recent paper, we overcome this challenge by exploiting the Brazilian trade liberalisation of the 1990s as a natural experiment generating exogenous shocks to regional labour markets (Dix-Carneiro et al. 2017). Brazil is a particularly appealing setting for this type of analysis, since there is precious little evidence on the effect of economic conditions on crime in developing countries with a high incidence of crime. The United Nations Office on Drugs and Crime (UNODC) ranked Brazil as the number one country worldwide in absolute number of homicides, with over 50,000 occurrences per year, and 14th in homicide rates, with 25.2 homicides per 100,000 inhabitants (UNODC 2013). The Economist recently compiled a list of the world's 50 most violent metropolises (cities with populations of 250,000 or more), and 32 of them are located in Brazil (The Economist 2016). However, the country is not an outlier within Latin America and the Caribbean, as it shares many features with several of its neighbouring countries. According to the UNODC, among the 20 most violent countries in the world, 14 are located in the region. These countries also have various other socioeconomic characteristics in common, such as poor labour market conditions, ineffective educational systems, and high levels of inequality. One could expect economic shocks to have more severe effects on crime – with potentially larger welfare implications – in such settings.

Trade liberalisation in Brazil involved large decreases in tariffs (taxes on imports) that were phased-in between 1990 and 1994. Average tariffs fell from 30.5% to 12.8% during this period, with some industries facing very large tariff reductions and others facing much smaller changes. As in most large and diverse economies, different regions in Brazil produce different types of products. Because tariff reductions were different across industries, each region experienced a different average tariff reduction by virtue of its unique mix of industries. For example, Rio de Janeiro faced a very large tariff reduction because it engaged heavily in apparel manufacturing and food processing, both of which experienced larger than average tariff reductions. In contrast, Mata Grande in the state of Alagoas mainly produced agricultural goods, which experienced a small increase in tariffs. We would therefore expect economic conditions in a region like Rio de Janeiro to have deteriorated relative to Mata Grande, providing useful exogenous variation across regions (see Dix-Carneiro and Kovak 2017a, 2017b for detailed analyses on the effects of the Brazilian trade liberalisation on local labour markets).

We document that regions specialised in industries facing larger tariff reductions experienced relative increases in homicides in the years immediately following the end of liberalisation, but that this effect vanished in the long run. These effects are illustrated in Figure 1, where we plot the differential increase in the logarithm of crime rates in regions facing large reductions in tariffs in comparison with regions facing small reductions in tariffs. The figure can be interpreted as the relative change in homicides over time (between 1991 and 2010) in regions facing higher exposure to foreign competition following the trade liberalisation episode (Dix-Carneiro et al. 2017). 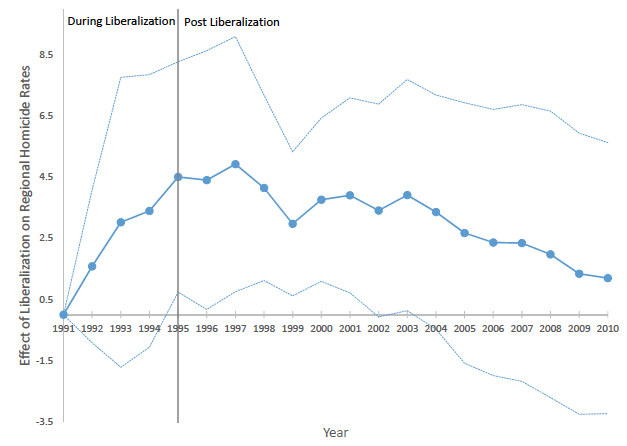 Two observations are noteworthy about this finding. First, previous studies have typically found that adverse economic shocks lead to increases in property crime, but that effects on homicides are generally not observed. However, these studies have been conducted in very different contexts, focusing on developed countries with relatively low crime rates (Mustard 2010). Second, the evolution of the effect of liberalisation on crime across regions helps us understand the channels through which the trade-induced shocks affected crime.

The role of employment rates

Our paper also explicitly analyses the potential channels through which the trade-induced economic shocks may have affected crime. We show that the trade shocks had significant effects on various potential determinants of crime, such as labour market conditions, public goods provision (public safety and government spending), and income inequality. But the effect of the trade shocks on crime follows the same dynamic pattern as the effect on labour market conditions (as measured by employment rates), and both are very different from the dynamic responses observed for public goods provision and inequality. This suggests that the employment rate is essential to explain how local crime rates responded to this shock. We propose an econometric framework exploiting the distinct dynamic responses of these variables to identify lower and upper bounds for the effect of labour market conditions on crime. Our results indicate that employment rates accounted for 75–93% of the observed effect of the trade shocks on crime.

Our results highlight an additional dimension of adjustment costs to trade shocks. To the extent that increasing import competition leads to transitional unemployment, as workers reallocate across sectors and regions, there can be substantial externalities in the form of temporarily higher crime rates.

The evidence shows that it is difficult to explain the effects of liberalisation on crime without attributing a key role to employment rates. At the same time, Dix-Carneiro and Kovak (2017b) show that the long-run employment recovery observed following the reduction in employment was driven by transitions into informal employment. Therefore, it seems that lower quality jobs in the informal sector are enough to keep individuals from engaging in criminal activities. This conclusion has two implications:

Together our results suggest that, in the context of Brazil, more lax enforcement of labour regulations and assistance to help displaced workers quickly find re-employment may help to prevent increases in crime in times of economic hardship.

Ours is the first paper trying to disentangle the different mechanisms through which economic shocks may affect crime. Further research in this direction to determine if similar conclusions hold in other contexts.

Editor's note: This column first appeared on VoxEU in August 2017.