If she builds it, they won’t come: The gender profit gap 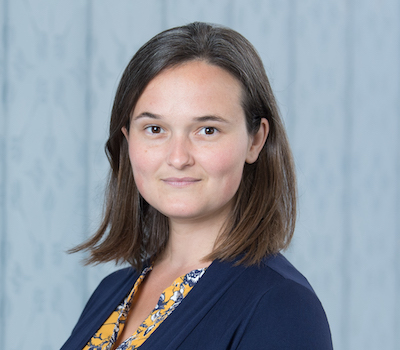 Lack of demand for goods produced by female-owned firms, and not differences in prices or input costs, causes the gender profit gap.

Male-owned firms earn nearly twice as much profit as female-owned firms. This difference is driven by a variance in the quantity of garments sold, rather than prices charged or costs incurred. Using a firm census and a market research survey, Morgan Hardy and Gisella Kagy (Hardy and Kagy 2017) uncover gender segregation in demand and a gender gap in the market size to firm ratio, suggesting a demand scarcity for female-owned firms.

Editors’ note: This video is based on this PEDL research.