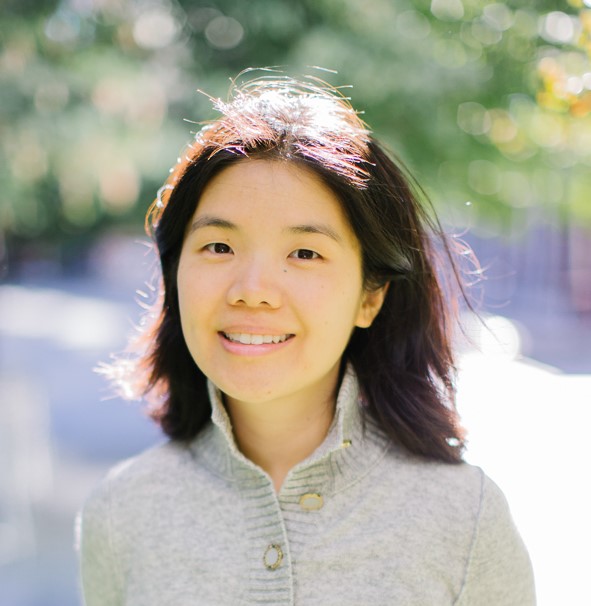 There are large differences in firm productivity between developing and developed countries (Bloom and Reenen 2007), and prior research has demonstrated that management practices may be key to explaining these differences (Bloom et al. 2013). This may be driven by the fact that firms differ widely in the relationships between low-level managers and upper-level management.

On one hand, economic theory suggests that financial incentives for low-level managers may be key to aligning the interests of these managers with upper-level management (Grossman and Hart 1983, Holmstrom and Milgrom 1987). However, recent randomised controlled studies have shown that financial incentives are not the only thing that is important: providing managers with training, feedback, or consulting may be effective in improving managerial performance (Bruhn et al. 2018, Schoar 2013, Kelly et al. 2014, Bloom et al. 2013).

This kind of feedback is a potentially cost-effective method of improving the quality of managers. Workers may have information about the quality of their managers that may be hard for upper-level management in a firm to directly observe. For example, a team may perform well because the workers are high ability workers, despite having a bad manager. As a result, workers’ feedback on managers can be important in measuring and improving management performance.

In our study (Cai and Wang 2020), we investigate the impact of eliciting workers’ feedback on their managers on worker, manager, and firm outcomes using a field experiment in China. The experiment involved 76 production teams with 1,250 workers in a large automobile manufacturing firm.

In the randomised experiment, we allow production line workers to evaluate their managers in 50% of the teams. Workers were asked to rate their managers in five areas: production organisation, fairness, openness to suggestions, adaptability, and empathy. In treated teams, the new worker evaluation component accounted for 20% of the monthly evaluation score of managers.

The evaluations took place every month for eight consecutive months and were collected anonymously. The results were posted publicly each month along with the team’s standard performance outcomes. In control teams, the company continued to evaluate managers as they did before, based on hard performance metrics, including meeting production targets.

As shown in the top panel of Figure 1, workers that participated in the manager evaluations are 6.2 percentage points less likely to quit the firm relative to workers in the control group, corresponding to a treatment effect on worker turnover of over 50%.

Figure 1 When workers give feedback about their managers… 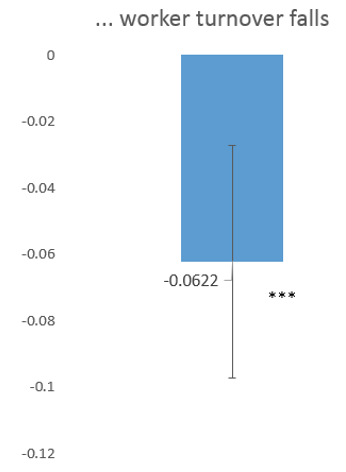 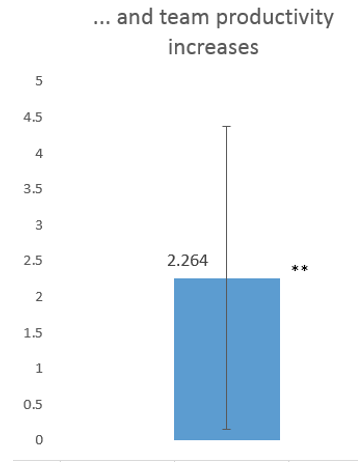 This is important in the broader context of manufacturing firms in developing countries where turnover rates are high and employee retention is a major challenge to firms. For example, the average employee turnover rate in China was 20.8% in 2016, with the rate being as high as 40% in some industries (Callegarin 2017). Not surprisingly, research suggests that rapid worker turnover significantly disrupts productivity (Moon et al. 2019).

We also find that workers in teams that were given the opportunity to evaluate their managers report higher levels of happiness and positive mood. This is consistent with the idea that the intervention led workers to be happier and less likely to quit.

Importantly, team-level productivity increases significantly by 2.3 points (out of approximately 100 points) for treated teams relative to control teams (bottom panel of Figure 1). This is explained by the reductions in worker turnover in treated teams. High turnover is costly to team-level productivity because new workers normally perform poorly in the beginning and need substantial training.

We conclude that worker evaluations were effective primarily because managers changed their behaviour at work. In treatment teams, workers report that their team managers encouraged them more, criticised them less, and were less likely to lack empathy towards the feelings of the workers. Moreover, treated managers had more social interactions with workers outside of work.

Indeed, casual conversations that we had with workers after the experiment confirms what the data says. Workers told us that their relationship with their managers improved substantially. Their managers were nicer to them and listened to their ideas about issues on the production line. Our results suggest that giving workers more voice within firms improves outcomes.

An affordable and effective approach

Our results suggest that letting workers evaluate their managers is an effective and inexpensive way of improving management practices, increasing worker happiness, reducing turnover, and increasing productivity. These results are mainly driven by changes in the behaviour of managers and an overall better relationship between managers and workers.

After seeing the results of our study, our partner company – a large automobile-manufacturing firm in China – decided to change its company policy to incorporate worker feedback in all of its plants, covering thousands of production teams and almost 20,000 production-line workers.

Bruhn, M, D Karlan, and A Schoar (2018), “The impact of consulting services on small and medium enterprises: Evidence from a randomized trial in Mexico”, Journal of Political Economy 126(2): 635–687.

Callegarin, M (2017), “High Employee Turnover in China is not a Matter of Money”.

Schoar, A (2013), "The Importance of Being Nice: Supervisory Skill Training in the Cambodian Garment Industry", Working paper.