Labour market adjustment to trade in developing countries: The role of the informal sector 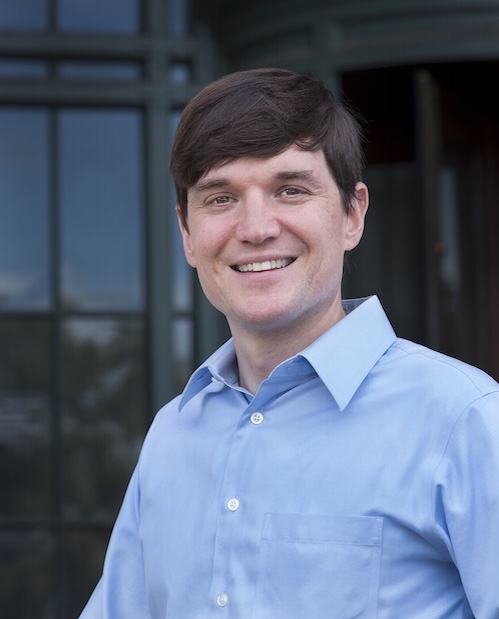 In Brazil, shifts into non-tradables, non-employment and informal employment are important margins of labour adjustment to import competition

A recent but growing body of work has consistently shown that foreign competition can have substantially different effects across regions within a country. If industries face different degrees of import competition, then local labour markets specialised in more exposed industries will experience relative declines in economic conditions such as wages and employment rates. Prominent examples of this work include Topalova (2007), Kovak (2013), and Autor et al. (2013), who have analysed the unequal effects of increasing import competition on economic outcomes across regions in India, Brazil, and the US, respectively. But how do individual workers adjust to these trade-induced local labour market shocks? We attempt to answer this question by studying the adjustment process that followed the Brazilian trade liberalisation episode of the 1990s.

How did workers adjust?

Standard economic theory would predict that as incomes and employment rates decline in regions that are harder hit by foreign competition, workers in these regions would gradually migrate to less-affected regions. This adjustment process would eventually lead to convergence in economic conditions across regions in the long run. In Brazil, however, the working age population did not systematically respond to liberalisation-induced local shocks (Dix-Carneiro and Kovak 2017a). So, how did workers in regions exposed to increasing import competition adjust?

We answer this question using administrative longitudinal data from the Relação Anual de Informações Sociais (RAIS) to follow workers across regions, sectors, and employers for 20 years following the start of liberalisation (Dix-Carneiro and Kovak 2017b). We find that workers initially employed in harder-hit regions spend less and less time working in the formal sector relative to workers in other regions. Rather than contracting, this effect is actually amplified over time (Figure 1). These results are consistent with findings we previously reported which suggest that labour demand in harder-hit regions keeps falling for years following liberalisation (Dix-Carneiro and Kovak forthcoming). Workers initially employed in tradable sectors are more likely to locally transition to non-tradable sectors, but this response is not enough to offset the strong declines in formal employment in tradable sectors (Figure 2). Workers in non-tradable sectors in harder-hit areas are similarly affected, indicating large spillovers from tradable to non-tradable sectors.

Figure 1 Workers’ average months of being formally employed per year Unfortunately, once a worker leaves the formal sector, the RAIS data lose track of her. We cannot tell whether the worker is unemployed, out of the labour force, self-employed, or informally employed. Note that informal employment accounts for approximately half of overall employment in Brazil. We consider a worker as informal if she is informally employed by a firm (off the books and invisible to the government) or if she is self-employed. In each case, the worker does not receive the benefits or regulatory protections present in the formal labour market.

These spillovers across sectors raise concerns about policies providing targeted compensation for workers in industries experiencing increased import competition, such as Trade Adjustment Assistance in the US. When regional labour markets are reasonably integrated across sectors, even workers whose industry did not directly face a trade shock experience the labour market effects of that shock, and policies with industry targeting will fail to address declining earnings and employment rates for these indirectly affected workers.

This conclusion is not uncontroversial, because by allowing a substantial expansion of the informal sector in times of economic hardship, the economy may experience declining aggregate productivity, since informal firms are typically smaller and less productive (e.g. McCaig and Pavcnik 2017). We encourage future work to address these questions.

Our findings on informality are therefore increasingly relevant to the labour market effects of globalisation in high-income contexts as well. More generally, understanding these deeper interactions between labour regulations and changes in trade policies is an important avenue for future work.