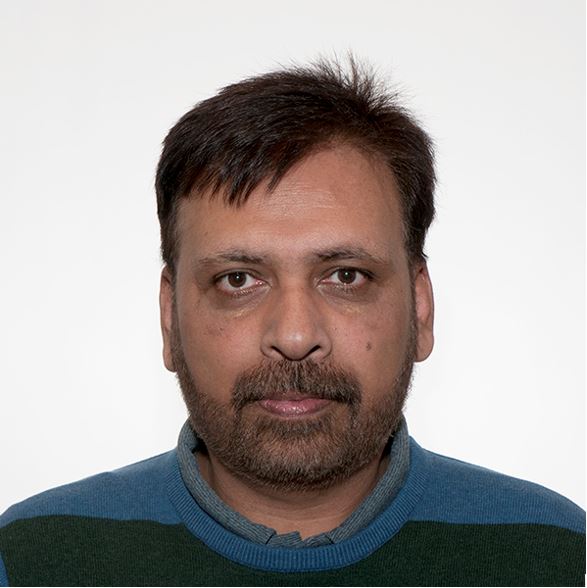 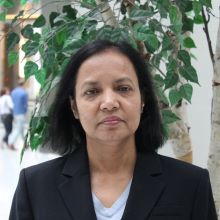 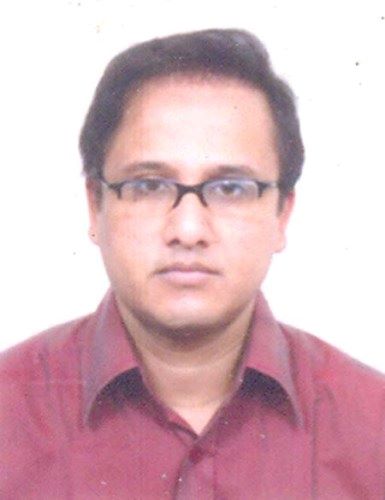 Traders are often blamed for high prices of essential food commodities. Both Abraham Lincoln and Vladimir Lenin advocated capital punishment for trade speculators; private traders in onions future were banned in Chicago in 1953. Following high commodity prices in 2008-2009, the Bangladesh government banned a layer of traders in the edible oil supply chain in 2011, arguing they were responsible for the price hikes.

There is a dearth of rigorous evidence on the behaviour and market power of traders in developing countries. A substantial literature on “price passthrough” in developed countries focuses on the implications of market power for transmission of the changes in international prices and exchange rates to domestic consumers (Burstein and Gopinath 2014).

In the context of developing countries, a few recent papers study the role of traders in the supply chain linking farmers to urban markets. For example, Bergquist and Dinerstein (2019) find evidence of significant market power exercised by traders procuring maize from farmers in Kenya.

On the other hand, the analysis of Casaburi and Reed (2019) of the cocoa supply chain in Sierra Leone finds limited market power exercised by traders in procurement from farmers. Atkin and Donaldson (2015) find a larger share of gains from globalisation in Ethiopia and Nigeria accrues to traders rather than consumers, especially in remote areas.

The study: Government regulations and access to trade credit

Even if there is evidence of market power, there is the question of how governments ought to regulate the traders. In Emran et al. (2020), we analyse the impact of the 2011 Bangladesh ban on prices at various layers of the edible oil supply chain.

Our main finding is that the ban caused higher consumer prices by lowering the passthrough of the falling crude oil prices in the international market. This is contrary to what standard pass-through models predict and what the government expected. We argue the main reason is that the standard view does not incorporate the role played by some intermediaries in providing trade credit and thus relaxing credit constraints of the downstream traders.

The policy banned a layer of middlemen traders (called delivery order traders or DOTs) who played no role in storage, distribution, or quality inspections - in line with the popular narrative of ‘parasitic’ traders.

The DOTs (about 300) would buy a piece of paper called a DO (delivery order) issued by oil refiners at a quoted price that promised delivery of a certain amount of refined oil. They would then resell these to wholesalers (more than 70,000) in a secondary market.

The DOTs were spatially concentrated in small geographic areas in two major urban centres: Dhaka and Chittagong. Their small number and geographic concentration may possibly have given rise to market power.

The 2011 reform replaced DOTs with dealers appointed directly by the refiners. A cap on the amount of oil a single dealer could procure was imposed to ensure that a few large dealers could not buy in bulk to corner the market.

The policy reform faced a variety of problems. The refiners found it difficult to create a new network of dealers. Many appointed dealers failed to take the delivery of the oil, causing refiners to accumulate unwanted inventories. After approximately six months, some refiners bypassed the new regulation and went back to the old DOT network to offload their accumulated inventory.

The government also did not take any initiative to enforce the ban. In less than a year, the market was effectively back to the status quo with DOTs firmly re-established in the supply chain.

To gain insights into the role of DOTs in the edible oils market, we conducted an in-depth survey of the palm oil vertical supply chain in Bangladesh and monitored the market for six months in 2013. Our survey revealed that DOTs provided 32% of trade credit to wholesale traders. The elimination of DOTs from the market resulted in the elimination of supplier credit for about one third of the wholesale traders.

The provision of trade credit by upstream layers in a supply chain is, however, not specific to Bangladesh. The evidence suggests that 30% - 50% of the transactions in commodity markets are on trade credit in most countries across the world.

Since DOTs played no role in refining, storage, and distribution - and the world crude prices were falling in 2011-12 - this should have contributed to falling downstream prices at the wholesale and retail levels. Our empirical analysis uses daily price data at different points on the supply chain to estimate the effects of the ban on passthrough rates and price levels.

A simple event study approach using before-after data would be misleading if there were other factors, such as storage and transport costs, which also changed over time. We thus compare price changes in palm oil before and after the reform, with corresponding changes in two other comparable commodities that were not affected by the reform: wheat and lentils.

Wheat and lentils are good benchmarks because they are mostly imported into Bangladesh and incur comparable transport and storage costs. The difference-in-difference estimates decisively reject the predictions of the standard model. We find: (i) the passthrough of the price of the imported crude oil to the wholesale price fell, and (ii) the wholesale and retail prices were higher because of the ban on DOTs. Our estimates imply that the consumer prices were about 9.5% higher as a result of the DOT ban.

The findings are exactly the opposite of what the government expected. We also show that the results can be explained by an extended version of the standard model in which DOTs provide supplier credit to the wholesalers based on long-term trading relations, and that these wholesalers are subject to endogenous borrowing constraints owing to moral hazard.

In particular, credit limits translated into ceilings on how much oil any downstream trader could purchase, which were inversely proportional to the DO purchase price. This restricted the level of oil that could flow through the supply chain, as well as the price elasticity of the residual demand curve facing the DOTs.

Once the ban was imposed, the wholesale traders turned dealers, who were previously relying on DOT credit, were forced to switch to more expensive bank credit with more severe borrowing limits. The resulting credit crunch led to a fall in the demand for oil by the dealers, and the refiners started to accumulate unwanted inventories, which in turn led to a decline in crude oil imports into Bangladesh (which we confirm empirically).

The restricted supply of oil to retailers and customers resulted in higher prices, which became less sensitive to crude oil costs, thereby explaining the lower pass-through rate. Other detailed predictions of the model with credit rationing, concerning how pass-through varies with crude import price, are also empirically verified.

The upshot is that, even though the DOTs probably exercised some market power in the supply chain, this was outweighed by the positive effects of their trade credit function on the flow of oil through the supply chain. More generally, it is necessary for economists and policy makers to better understand the role played by supply chain intermediaries in reducing trade frictions.