The politics of order in informal markets: Evidence from Lagos 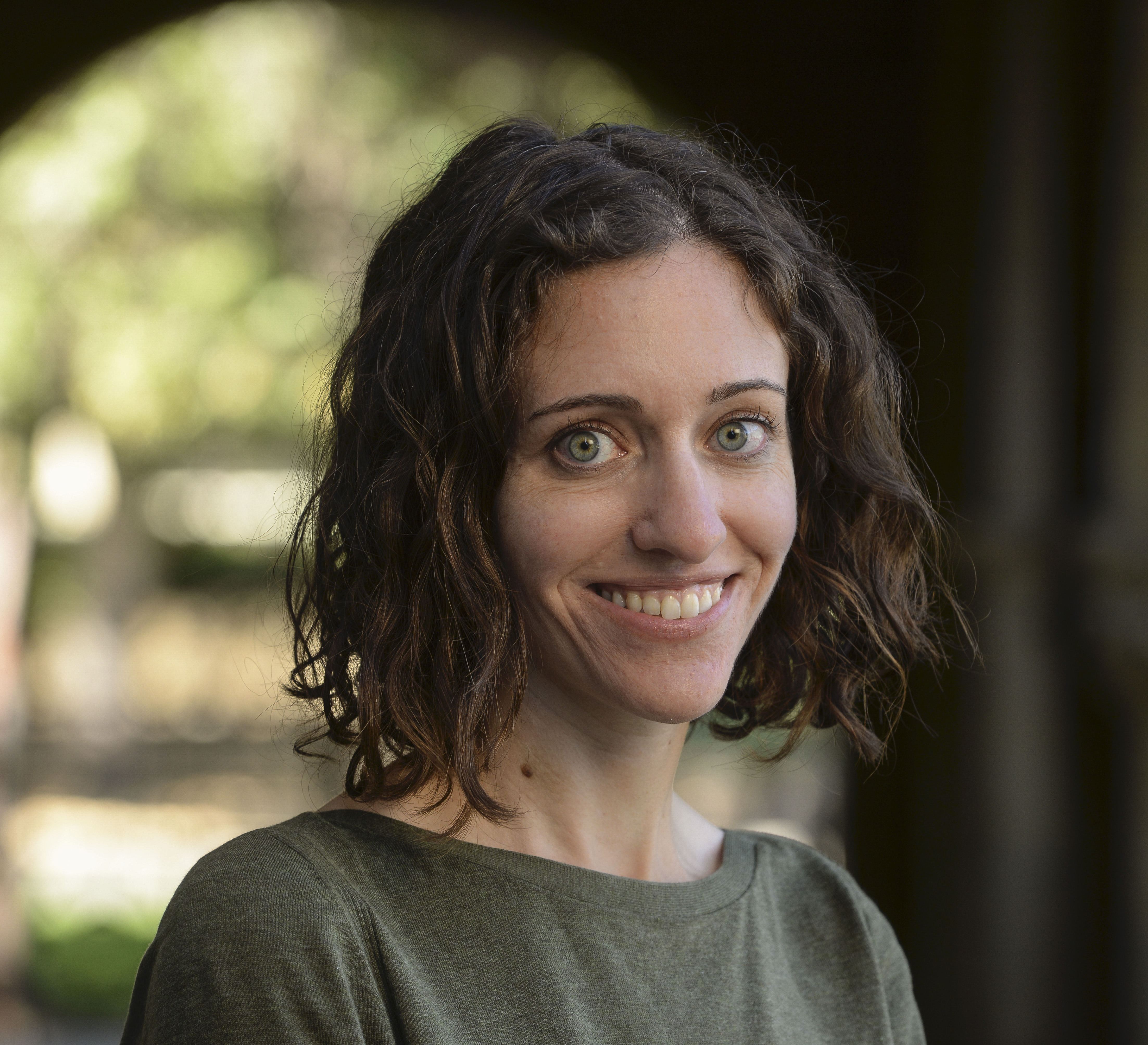 In the absence of the threat of state interference, leaders of private trader associations may extort from their own traders

Economists typically focus on variables such as access to capital and business training as the important factors for explaining firm growth. By contrast, research on the role of market and business associations in helping SMEs thrive is relatively sparse. Yet given that these associations can implement trade-promoting or extractive policies, their impact on firms should not be ignored (e.g. Bernstein 1992, Milgrom 1990, Ostrom 1990). Specifically, we need to better understand why some market associations govern well, but others do not.

In new research out in World Politics (Grossman 2020), I explain why some market associations govern well, while others extort, using a survey of 1,179 traders in Lagos, Nigeria. In many settings, groups with predatory leadership fail and disappear. This makes it hard for researchers to explain variation in group governance. In Lagos, however, many markets are on land designated for them. As a result, badly governed markets persist longer, providing the opportunity to examine an elusive counterfactual, which is why it acts as the perfect setting for research on this topic.

In order to ensure that my findings were accurate, I wanted to avoid only surveying markets that were known to me, and also enumerators only approaching friendly traders, who could be different than unfriendly traders. To ensure this was the case, I obtained a list of hundreds of markets from the Lagos Waste Management Authority and created an original census of 24,159 shops in all of these markets. I then randomly sampled from this census, directing enumerators to specific shops.

Two patterns are obvious from the data:

At first this seems counter-intuitive. Why does private governance fail to thrive in the markets on private land, where public officials have fewer rights to interfere?

I argue that it is precisely the threats from the government that motivate private market leaders to keep their house in order, explaining what at first might be surprising results. The intuition for this can be seen in two markets that appear to be similar from the outside, but are governed very differently.

The first, a wine market with about 1,000 traders, on the surface, looks like any other market in Lagos. Small shops densely line narrow dirt paths. Shop owners, who might have one employee, sit on white plastic stools waiting for customers. Like hundreds of other markets in the city, this one is governed by a private traders’ association, which is headed by a trader who was elected to serve as the primary leader. Importantly, this market faces threats from The National Agency for Food and Drug Administration and Control (NAFDAC), which has the power to arrest traders for selling falsely branded wine.

Traders in the second market also sell products that are difficult to inspect at the point of sale, in this case cosmetics and food items, as well as some wine. Their market leader is also elected. The key difference to the first market is that because only a few traders sell wine, NAFDAC ignores the market. This market, then, faces fewer state threats. 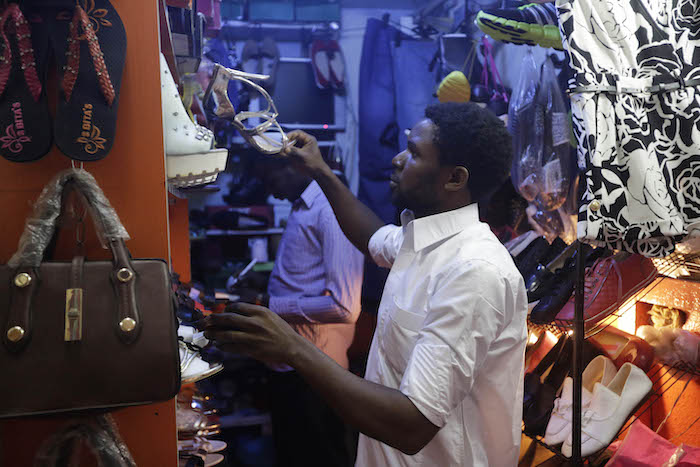 The wine market leader’s administration is a model of good governance. He supports a wide variety of policies that promote trade. For example, the market leader impartially investigates customer complaints and confiscates wine that is sub-standard or falsely branded, and potentially fines the trader responsible. Similarly, if a supplier sells bad wine to a trader in his association, the trader informs the market leader. The market leader will investigate, and may organise a market-wide boycott of that supplier.

By contrast, the leader of the second market extorts from his traders. He collects fees from them that he says will be used to pay ten security guards at a salary of $83/month, when in fact there are only four guards who are paid just $56/month. Similarly, traders report that they pay for waste collection, but the rubbish is collected only infrequently. “It is obvious [the market leader] doesn’t [financially] settle the people who are supposed to carry out dirt in this market,” one trader said. “I don’t know what [he] is using the money for.” If a supplier or customer wrongs a trader in this market, the leader does not intervene.

I argue that it is the threats from public officials that explain this difference in governance for two reasons. First, private leaders will aim to keep their house in order, limiting disputes, as a strategy to keep the government out of their market. Indeed the wine market leader told me that he polices traders to prevent a regulatory agency from intervening. Second, market leaders can constrain government officials through the ability to mobilise traders in their market. But mobilisation is impossible if the leaders extort from their traders.

Not all market leaders who govern markets on local government land govern well, however. I find that the markets that perform best on the good governance measures are those where traders in the market sell different products, and are not directly competing with each other. This is not surprising. It will be harder for market leaders to provide critical trade promoting services, like information sharing about dubious suppliers, when traders compete with each other and are loathe to reveal this information.

Many believe the state should keep its hands off the economy, especially where the rule of law is weak, due to the expectation that private good governance will emerge if needed. Yet my findings suggest that in the absence of the threat of state interference, private leaders may extort.

Editor’s note: This article is based on this PEDL project.

Milgrom, P, D North and B Weingast (1990), “The role of institutions in the revival of trade: The Law Merchant, private judges, and the Champagne Fairs”, Economics and Politics, 2(1):1–23.