Alcohol and self-control: Evidence from India 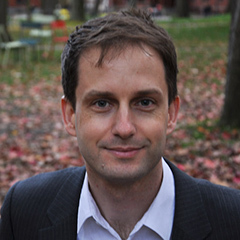 In many developing countries, males in low-income jobs consume a lot of alcohol, which is bad news for them personally and also for their families; it makes them less productive at work, less able to plan for the future, and of course poorer. In this VoxDev Talk, Frank Schilbach discusses an experiment on alcohol consumption amongst 229 cycle-rickshaw drivers in India. The majority of the drivers were willing to forgo substantial monetary payments in order to set incentives for themselves to remain sober, thus exhibiting demand for commitment to sobriety. Randomly receiving sobriety incentives significantly reduced daytime drinking. There was no evidence of higher daytime sobriety significantly changing labour supply, productivity, or earnings. In contrast, increasing sobriety raised savings by 50%, an effect that does not appear to be solely explained by changes in income net of alcohol expenditures.