Does traditional medicine contribute to poor hygiene in developing countries? 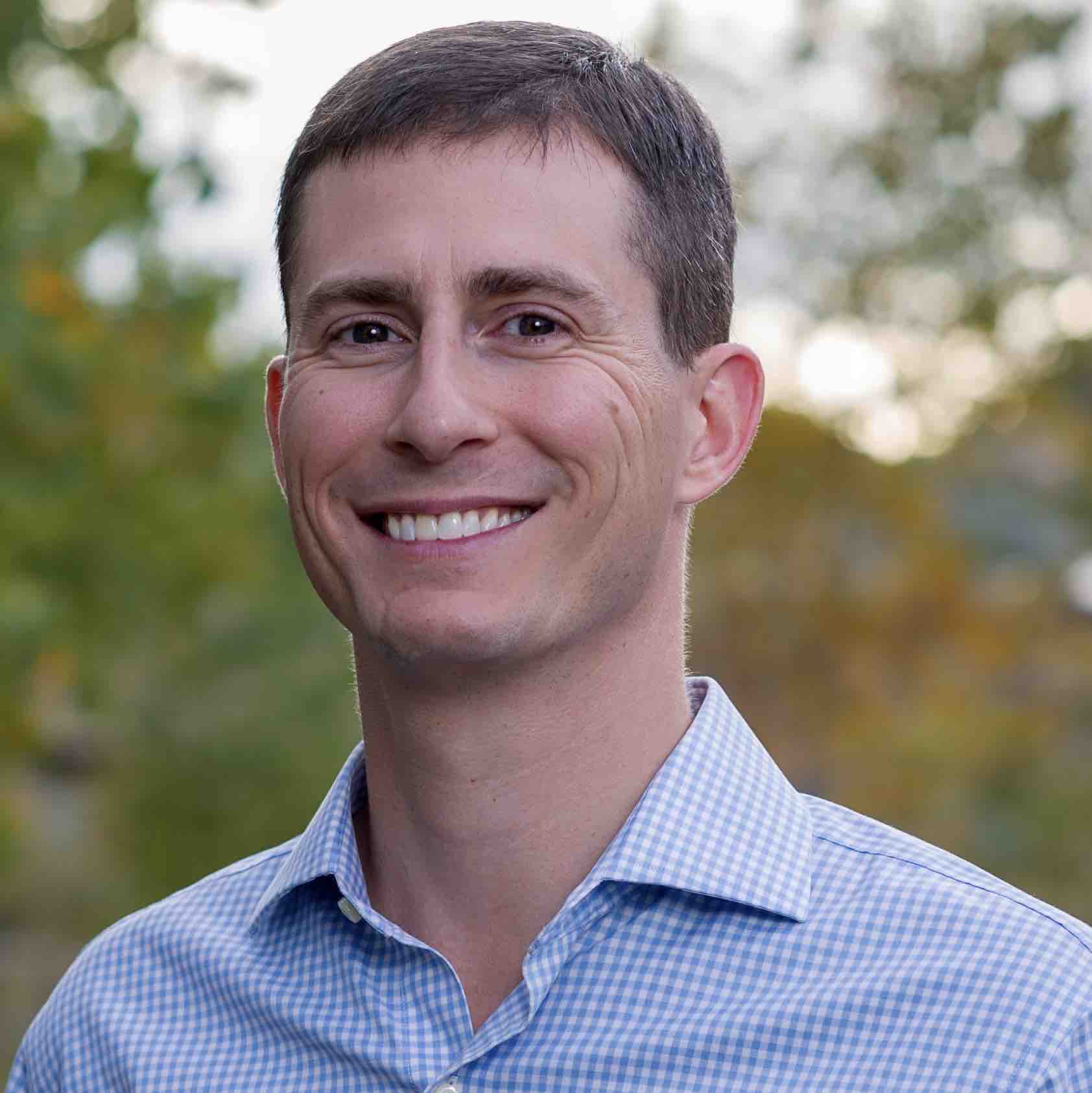 A novel hygiene education programme uses microscopes to improve hygiene in Pakistan, but traditional medical beliefs may hamper its effectiveness

Diarrhoea is responsible for 38% of all deaths among children under five throughout the world (Gill et al. 2017). It remains an urgent concern in some developing countries, where many residents lack adequate sanitation and water supplies. In these settings, communities must construct and maintain pit latrines, protect springs from contamination, and work to improve hygiene practices and to reduce open defecation.

A challenge for hygiene education

Hygiene promotion is a common diarrhoea-prevention programme that typically combines subsidies for soap, latrines, or other goods with educational messages about hand washing, water purification, and safe food handling. While abundant evidence suggests that hygiene promotion reduces infant and child diarrhoea, the contributions of information and subsidies are difficult to disentangle (Ejemot-Nwadiaro et al. 2008). If effective, hygiene information may be an attractive policy tool since it is inexpensive and scalable.

Alternative theories of disease from traditional and Western medicine

To induce the intended behaviour change, an educational message must be convincing. Hygiene messages typically invoke the germ theory of disease, which states that invisible microbes cause infectious diseases like diarrhoea. The germ theory is a recent discovery that only gained traction in the 1880s through the work of Louis Pasteur and others. Throughout the world, the germ theory competes with non-pathogenic disease models from alternative, traditional, and folk medicine.1 Many people in South Asia practice Unani medicine, which dates to the eleventh century and is based on the teachings of Hippocrates and Galen. In this system, diseases arise through imbalances among the four humours of blood, mucus, yellow bile, and black bile, as well as the four qualities of heat, cold, moisture, and dryness (Sheehan and Hussain 2002). Ayurveda and traditional Chinese medicine similarly invoke the concept of balance. For someone with limited exposure to science, non-pathogenic disease models may seem plausible while the notion of infection by invisible microbes may seem fanciful.

In the Unani system, diarrhoea is a ‘hot’ illness, although hot and cold designations do not correspond to physical temperature. A person can prevent and treat diarrhoea by reducing exposure to objects, foods, and activities that are hot while increasing exposure to those that are cold. Since working outdoors makes a mother’s breast milk hot, Unani doctors advise women with diarrhoea to withhold milk from their infants, in contrast to the Western approach of oral rehydration therapy. A person’s sympathy for this or other medical models may influence how she responds to health information such as the recommendation to prevent diarrhoea by washing hands.

An evaluation of the Microbe Literacy hygiene education programme

Microbe Literacy (ML) is a novel hygiene education programme that attempts to surmount the lack of familiarity with microbes. Like other hygiene education campaigns, the programme provides instructions on hand washing, safe food handling, and other aspects of communicable disease prevention. Prior to delivering these messages, facilitators use microscopes to show participants the microbes in everyday substances like standing water and buffalo dung. This demonstration, which is eye-opening for many people, may make subsequent hygiene messages more credible.

In a forthcoming paper, Asjad Naqvi, Wolf-Peter Schmidt, and I evaluate the impact of Microbe Literacy on hygiene and child health (Bennett et al. 2018). In 2013-14, we collaborated with the Microbe Literacy Initiative to offer ML to adult women in ongoing adult literacy classes (ALCs) in southern Punjab Province, Pakistan. We selected 210 ALCs (containing 4032 participants) and randomised them into three arms:

We followed up after four months and sixteen months to measure impacts on hygiene, sanitation, child health, and anthropometrics.

The divergence between the effects of ML and IO shows that the microscope demonstration magnified the impact of hygiene information. To explore this finding further, we examined impact heterogeneity by the strength of participants’ Unani beliefs. We elicited beliefs in several Unani ideas related to diarrhoea and divided the sample into groups with weak and strong traditional medical beliefs. The distinction was striking. Respondents with weak beliefs exhibited large and significant impacts on hygiene and child health, while those with strong beliefs barely responded.  We also considered whether these effects might arise through some other differences between people, and found that a battery of demographic and socioeconomic variables could not explain these patterns.

Implications for proponents of Western medicine

This heterogeneous response suggests that traditional medical beliefs may hamper learning about hygiene and other forms of disease prevention. Several other contexts have exhibited a similar trend. For example, the message to use condoms to prevent HIV is less persuasive if witchcraft causes AIDS (Tenkorang et al. 2011), and the message to avoid air pollution is less compelling if herbs can purify and restore your body. This topic is therefore pertinent to global health as billions of people throughout the world follow traditional medicine. However, very little research considers the substitution between traditional and Western medical beliefs and expenditures. The extent of substitution surely varies by illness, traditional medical system, and other contextual factors. Proponents of Western medicine should recognise that people may not accept messages based on the germ theory at face value, and should take proactive steps to overcome this scepticism.

[1] 40% of American adults use at least one form of alternative medicine (Barnes et al. 2008).  The WHO (2003) reports that traditional medicine constitutes around half of health care utilisation in China and up to 80% of utilisation in Sub-Saharan Africa.