The effects of working while in school: Evidence from Uruguay 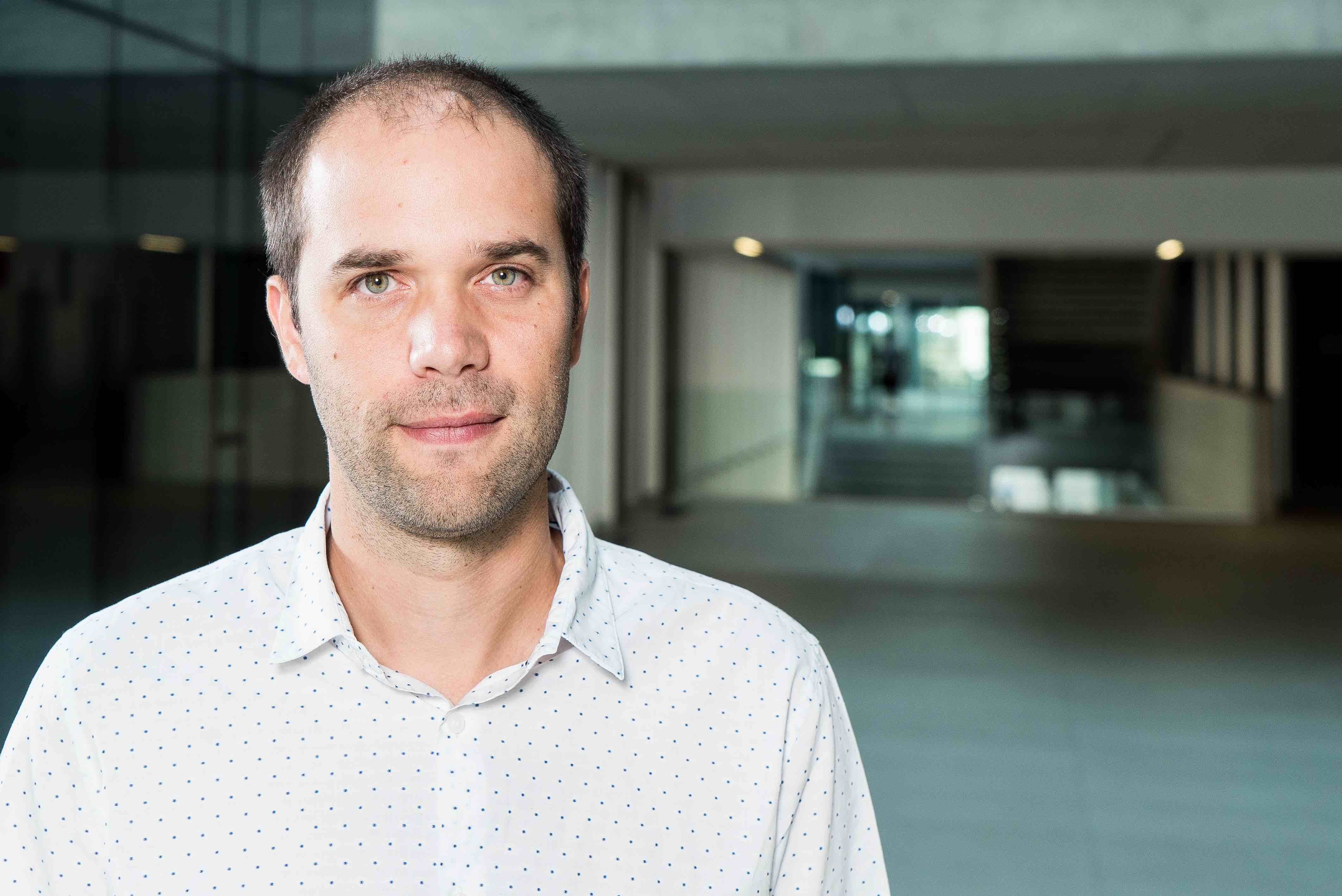 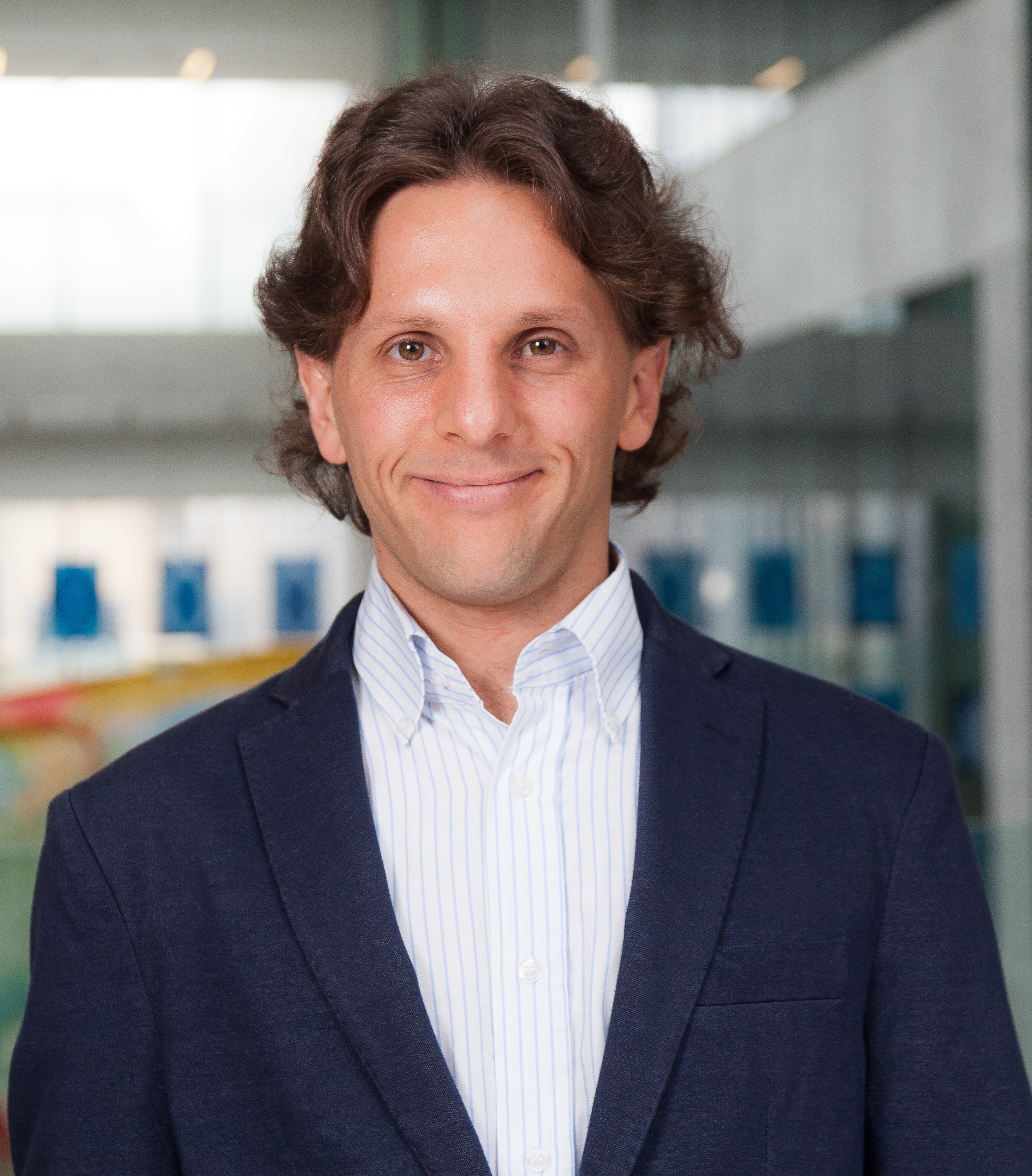 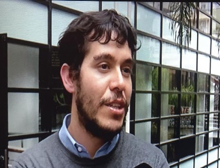 In 2016, the share of 15- to 19-year-old students in OECD countries who were working alongside their studies demonstrated a degree of variation. The percentage engaged in formal study as well as employment ranged from  less than 10% in countries such as France, Italy, Japan, Mexico, and Chile, to more than 40% in Denmark, the Netherlands, and Switzerland (OECD 2018). While some countries have promoted policies encouraging youth to study without working (e.g. the Bolsa Familia conditional cash transfer programme in Brazil), others have designed programmes that encourage young people to work while in school (e.g. the 1994 School-to-Work Opportunities Act in the US). This empirical evidence proposes the following question: Should we encourage students to work in firms while they are enrolled in school?

On the one hand, economic theory suggests that working alongside academic study could  smooth the school-to-work transition. First, young people may acquire skills in the workplace that cannot be obtained at school. These could be hard skills (e.g. knowing how to write business reports) or soft skills (e.g. the ability to work in teams or demonstrating punctuality), and could also be general or sector-specific skills (Heckman et al 2006, Alfonsi et al. 2017, Adhvaryu et al. 2018). Second, early work experience can provide a signal to employers, revealing prospective workers' productivity or motivation, which could be particularly relevant when a candidate’s school grades or final diploma lack information on specific skill levels (Farber and Gibbons 1996, Altonji and Pierret 2001, Pallais 2014). Finally, employment may provide students with funding to continue with their studies. On the other hand, work could subtract time from study (Stinebrickner and Stinebrickner 2003), and unless students manage to better organise their time, it may harm their academic outcomes and reduce the human capital acquired at school (Eckstein and Wolpin 1999).

The empirical literature has not reached a consensus on the effects of working while in school on labour and education outcomes. The results change depending on the methodology employed to address students' selection into employment (i.e. the  selection issue associated with comparing students who decide to work with those who choose not to work) – an issue that typically confounds the effects of working while in school (Hotz et al. 2002, Ashworth et al 2017). In a recent paper (Le Barbanchon et al. 2019), we provide the first estimates that use randomised lotteries to address this selection issue.

We leverage a large-scale youth employment programme offered by lottery in Uruguay. The programme targets students aged 16 to 20 throughout the country, offering them a first-time formal work experience in the main state-owned companies (e.g. the government-owned electricity company, telecommunications company, national bank). Lottery winners receive an offer for a part-time job (20-30 hours a week) that lasts between nine and 12 months and typically consists of working in a clerical position, focused mainly on support tasks. The programme participants are must be  enrolled in secondary education or attending university at the time of application and throughout the duration of the programme.

Effects of the work-study programme on labour outcomes Effects of the work-study programme on education outcomes

While the treated group acquire more work experience, they also acquire more education. Figure 2 shows the effects of working in a programme job while in school on enrolment rates in public high schools; we do not see any effects on enrolment in universities. During the programme year, the programme conditionality on enrolment leads to greater school retention by 12 percentage points. Post-programme enrolment rates (when there is no longer any enrolment requirement) remain higher within the treatment group. Over the two years following the programme, the enrolment rate of treated youth is  between two and three percentage points higher than the 56% enrolment rate in the control group. In a consistent pattern with previous work (e.g. Eckstein and Wolpin 1999, Buscha et al. 2012), the persistent effects on enrolment suggest that working while in education does not crowd out future school investment, but instead provide some evidence for ‘crowding in’. We do not find evidence that this enrolment effect is differential across poor and non-poor households, which reduces support for the hypothesis that credit-constrained young people save the income shock due to programme wages to finance extra years of education. Instead, in survey data, we find that treated participants expect higher returns to secondary education, which might foster investment. Moreover, we do not find evidence that the extra education acquired in the treatment group is of lower quality.  While programme participants enrolled in school exhibit some reduction in class hours and study time outside school opening times, these effects are not large enough to significantly affect  overall attainment levels. Treated participants are able to work and study by reducing time devoted to leisure and household chores. For every extra hour spent in the workplace, they spend 18 minutes less in household production, and experience a reduction of 27 minutes in leisure time.

The educational versus work experience channel

Taking stock, the results suggest that the work-study programme increases both youth work experience and education enrolment. To find out which channel contributes more to the earnings effect, we conduct a decomposition exercise. We leverage the panel dimension of our data and estimate the returns to both education and work experience using Mincerian earnings regressions with individual fixed effects. We find that the increase in education and work experience in the treatment group account for 20% and 50% of the earnings effect, respectively. The contribution of work experience is the result of quantity and price effects that move in opposite directions. On the one hand, the increase in work experience priced as in the control group, i.e. quantity effect, would imply an increase in earnings greater than the estimated treatment effect. On the other hand, the returns to experience are lower in the treatment group than in the control group, implying a negative price effect. We provide evidence that the lower returns to work experience in the treatment group are not due to the specificity of the human capital acquired in state-owned companies since we also observe significant earnings effects in the private sector. Similarly, we find that programme participants are ‘learning on the job’ – they are more likely to read, write and use computers than participants in the control group. However,  employment programme participants have less frequent meetings with workplace colleagues, which suggests they have fewer opportunities to enhance their soft skills. In fact, we find that personality traits, ‘grit’, and work attitudes measures do not differ between the treated and the control groups at the end of the programme year.

Learning from the Uruguayan case

Our results support the further development of work-study programmes. They are in line with the conclusions of a recent VoxEU column (Ashworth et al. 2018), which points out that work while in high school or college can be a human capital investment with significant payoffs. However, when extrapolating our results to different contexts, it is important to think carefully about the main features of the programme assessed in our study. First, the programme offers high-quality jobs, with scope for learning and human capital accumulation. The experimental literature on summer jobs in the US has found no earnings effects of low-quality jobs (Gelber et al. 2016, Davis and Heller 2017). Second, the school enrolment conditionality of the programme limits its potential negative effects on education, even though we do not find negative effects on the intensive margin or after the programme when the conditionality no longer binds. We believe that these features of the programme (i.e. high quality jobs compatible with schooling), which have been replicated in other countries (e.g. the Federal Student Work Experience Programme in Canada), are key components of its success. This claim, of course, should be validated through future research.

Buscha, F, A Maurel, L Page, and S Speckesser (2012), “The Effect of Employment while in High School on Educational Attainment: A Conditional Difference-in-Differences Approach,” Oxford Bulletin of Economics and Statistics 74: 380–396.