Empowering adolescent girls in Sierra Leone under the Ebola crisis 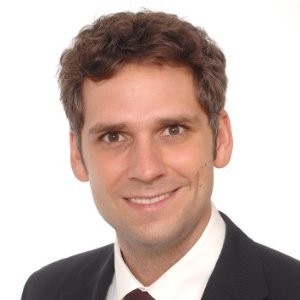 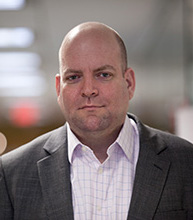 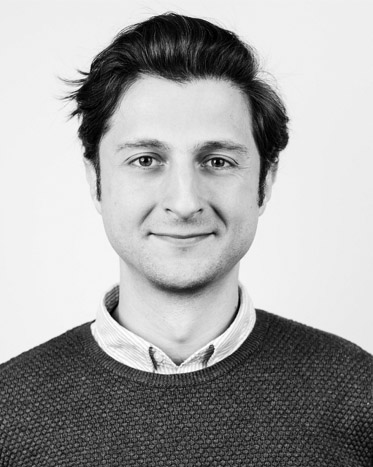 Adolescence is a pivotal time for girls. As personalities and priorities evolve during adolescence, it is a critical stage to create pathways for healthy and productive adulthoods. Adolescent girls face unique barriers that restrict their horizons. This includes concurrent labour market and fertility decisions, and limited access to formal education. Of the world's 130 million out-of-school youth, 70% are girls. It’s critical that interventions targeting adolescent girls address the constraints they face.

The study: Evaluating the Empowerment and Livelihoods for Adolescents programme

These considerations were at the core of our evaluation of the Empowerment and Livelihoods for Adolescents (ELA) programme, implemented by BRAC in Sierra Leone (Bandeira et al. 2018). The programme centres around clubs where adolescent girls, ages 12 to 25 years old, regularly meet outside of school. In these clubs, the girls receive life skills training – with topics ranging from reproductive health to leadership – as well as vocational training, with course offerings tailored to the local market. The older girls in the group, aged 18 to 25, are also eligible for microfinance loans.

Our evaluation of the programme in Sierra Leone follows an earlier four-year study in Uganda (Bandiera et al. 2019). The findings from Uganda showed impressive impacts: girls were more likely to work and stay in school, which means they earned enough money to buy their own air time, hair care, and other personal expenses. They were much less likely to have a child or to have had sex against their will. They also had more progressive views on gender roles.

Given the results in Uganda, the Sierra Leone study was designed to take the next step and dissect the programme impacts to better understand the contributions of the different programme elements. This was achieved by conducting a multi-arm randomised control trial (RCT) in collaboration with BRAC. We randomly assigned 200 communities to either a control group, which did not receive any training, or to one of three treatment groups:

The empirical analysis is based on a panel dataset containing information from nearly 4,800 adolescent girls who were tracked over the two-year period.

The onset of the Ebola epidemic: Empowering adolescent girls in a crisis context

Just after baseline data collection, and as programme implementation commenced, the Ebola epidemic of 2014-2016 hit Sierra Leone, as well as neighbouring countries, with disastrous consequences. In Sierra Leone alone, over 14,000 cases were confirmed and nearly 4,000 people lost their lives to the disease. Only recently, advances in finding an effective treatment for the often deadly disease have been made. Therefore, efforts to combat the crisis focused on containing the spread of the disease and vast amounts of national and international resources were mobilised.

The Sierra Leonean government-imposed quarantines, limited travel, curbed market activities, and closed schools for the academic year. Additionally, health budgets were reallocated to prioritise spending on caring for patients and preventing the spread of the epidemic. As a result, economic activity slowed down, girls were not able to go to school, and medical services for sexual and reproductive health were severely reduced.

Given these circumstances, we abandoned our initial goal of separating out the impacts of individual programme components and instead focused our analysis on better understanding how well the ELA clubs help guard adolescent girls in a crisis environment. To do so, we use data collected from village leaders after the crisis to classify communities into high disruption and low disruption areas. We then categorised the adolescent girls by age cohort, including younger girls (12 to 17) and older girls (18 to 25), the former being more likely to be in school and the latter more likely to be working.

While the measures taken by the government were necessary steps to contain the spread of the epidemic, we find that they had strong impacts on the lives of adolescent girls. In high disruption communities, younger girls were 16 percentage points (32% of the baseline mean) less likely to be in school after they reopened, and instead shifted their activity towards income generation: we see an increase by 19 percentage points (238% of the baseline mean).

The crisis also impacted their level of interaction with men, with an average of an additional 1.3 hours spent with men (48% increase over the baseline mean). This is reflected in reproductive outcomes: girls in high disruption communities were 10.7 percentage points more likely to get pregnant, mostly out of wedlock.

In this context, did the ELA clubs help to alleviate the effects of the crisis on adolescent girls?

These results show how policy interventions can be effective even in the face of large-scale shocks such as the Ebola crises we currently see in the Democratic Republic of Congo and Uganda, as well as other shocks constraining economic and social life. In the case described in this article, the ELA program that supported girls through a simple life skills and livelihood training buffered the girls from the adverse effects of the crisis, and preliminary analysis from an impact evaluation of the ELA program in South Sudan suggests similar crisis-offsetting effects. This finding is particularly intriguing given that the nature of the aggregate shock, conflict in the case of South Sudan, is differs between the two evaluations and the crisis occurred after a more sustained period of implementation in South Sudan. Such findings will become increasingly important as nearly all low-income states are susceptible to such shocks, be they through commodity price fluctuations, conflict, viral epidemics or climate change.

Bandiera, O, N Buehren, M Goldstein, I Rasul and A Smurra (2018) “The Economic Lives of Young Women in the Time of Ebola: Lessons from an Empowerment Program”, IGC Working Paper, No. F-39301-SLE-2.