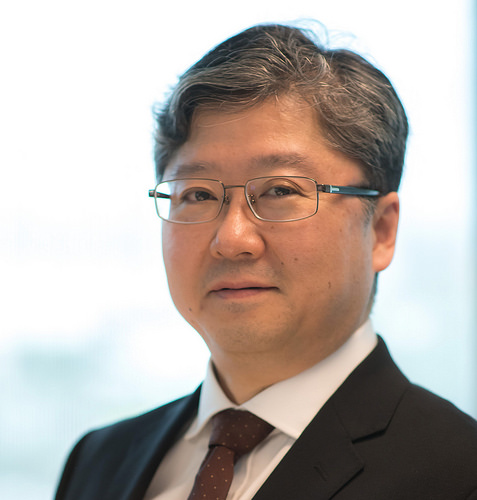 Every 30 seconds, someone in the world commits suicide. Blue lights at railway stations can help tackle this.

Three thousand people commit suicide every day – 60% more than 50 years ago, according to the WHO. Yasuyuki Sawada discusses the use of blue lights on platforms and crossings to reduce suicides. An assessment of this approach in Japan found that it led to a 84% reduction in suicide at railway stations. Blue lights are also cheap to and easy to install. This evidence resulted in the adoption of blue lights for suicide prevention by railway companies in Europe.