Food versus vouchers: Evidence from Indonesia 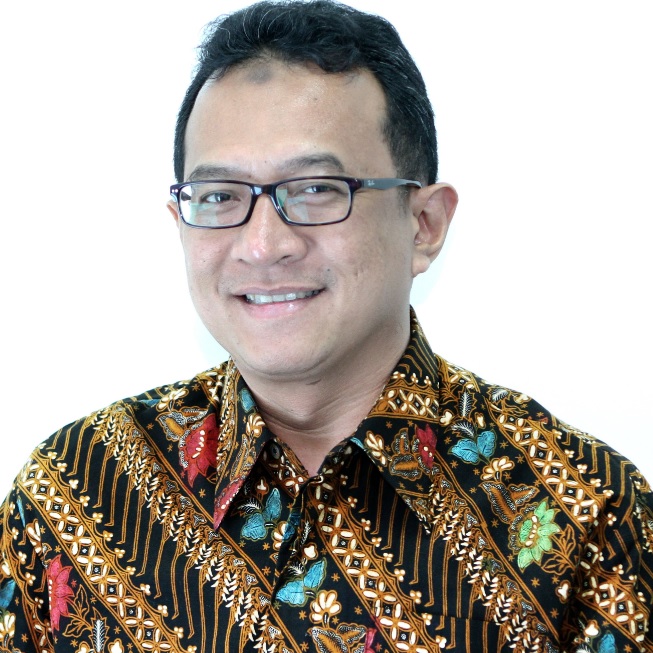 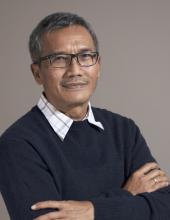 Providing vouchers for rice and eggs allowed for better targeting, increased protein consumption, and was cheaper to administer than in-kind benefits

When providing food assistance, is it better to provide food directly or vouchers to buy it? Indonesia recently starting giving vouchers instead of rice, and later eggs, to millions of households. In this VoxDevTalk, Elan Satriawan discusses his research with Abhijit Banerjee, Rema Hanna, Benjamin Olken and Sudarno Sumarto into whether this allowed the government to target aid better, how household consumption changed, and which method is cheaper to administer. Significantly more targeted households received assistance in areas where vouchers were given instead of food, and the amount of assistance they received was greater. In addition to addressing poverty, the vouchers also helped address malnutrition by increasing protein consumption among targeted households. The authors estimate that the cost of administering the vouchers is at most half the cost of administering the earlier in-kind benefit programme.