How skills training can boost entrepreneurship and job creation: Evidence from Uganda 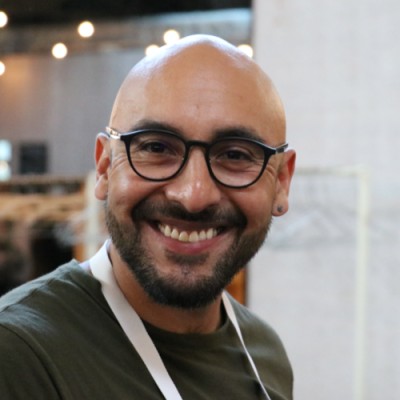 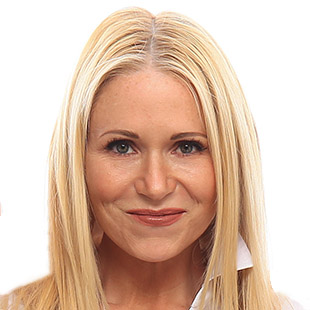 Entrepreneurship is thought of as the engine of economic growth, and has a critical role to play in generating employment. The role of small entrepreneurs is particularly notable in Africa, where opportunities in the formal economy are limited and many young people start up their own businesses as a matter of economic necessity.

In this VoxDevTalk, Paul Gertler discusses the Skills for Effective Entrepreneurship Development (SEED) intervention, a three-week residential entrepreneurship skills training programme implemented in Uganda by the World Bank and the NGO Educate! starting in 2012. In a hard skill-intensive variant of the programme, 75% of the curriculum focused on business-relevant skills such as accounting and finance and 25% on soft skills such as emotional self-regulation, negotiation, and motivating teams; in the soft skill-intensive variant, these proportions were reversed. Students in both variants also received daily training and feedback in business plan development.

Follow-up studies in 2016 showed significant effects from the programme, with the 2,400 students from the two programme variants going on to set up 500 more new businesses than a control group and creating 985 additional new jobs. They also reported higher earnings, higher profits, and larger business capital investments, with no significant difference between the hard-skills and soft-skills groups. An eight-year post-training follow-up is ongoing, and the researchers plan to study intergenerational transmission of skills in a longer-term follow-up.