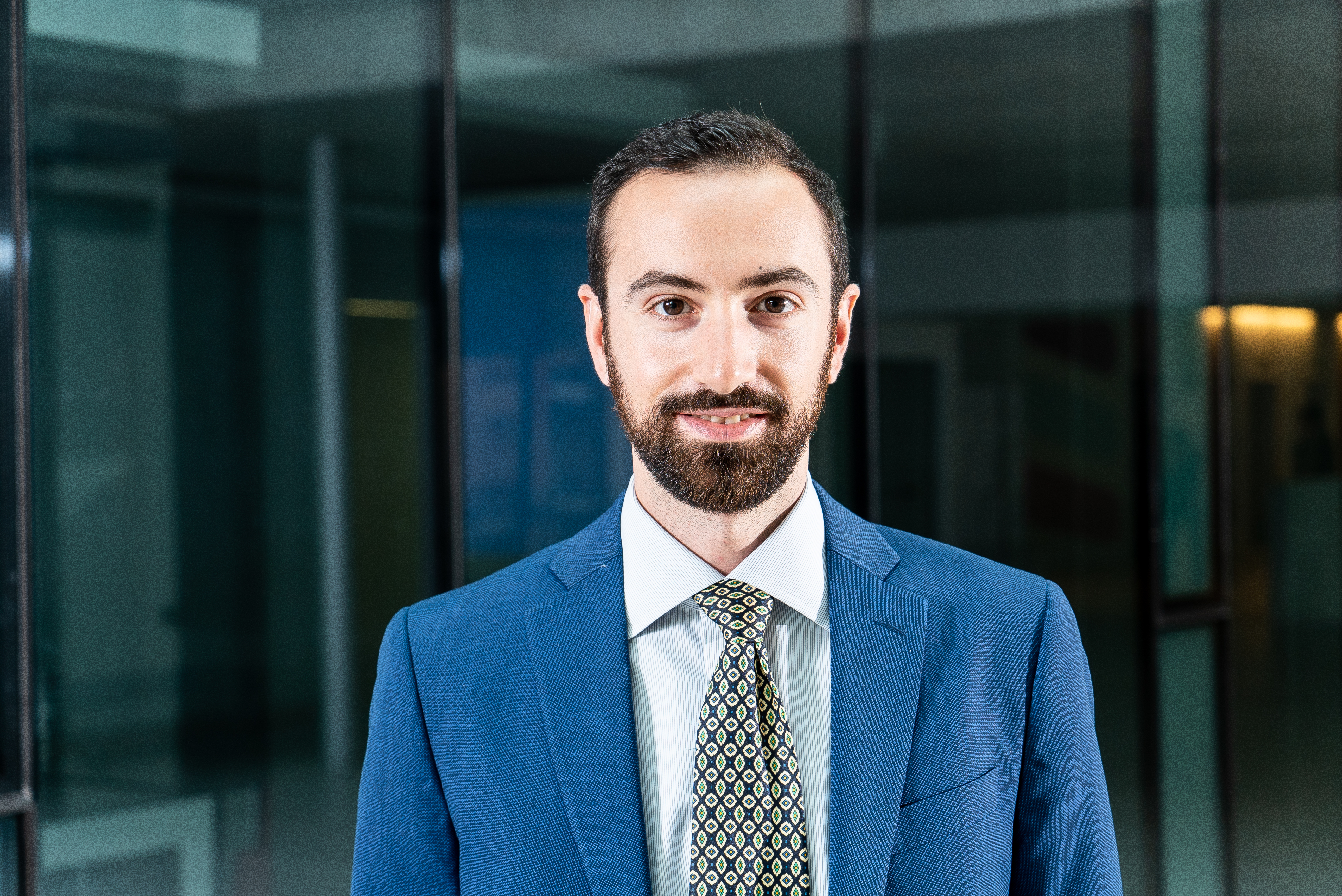 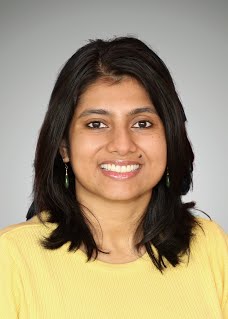 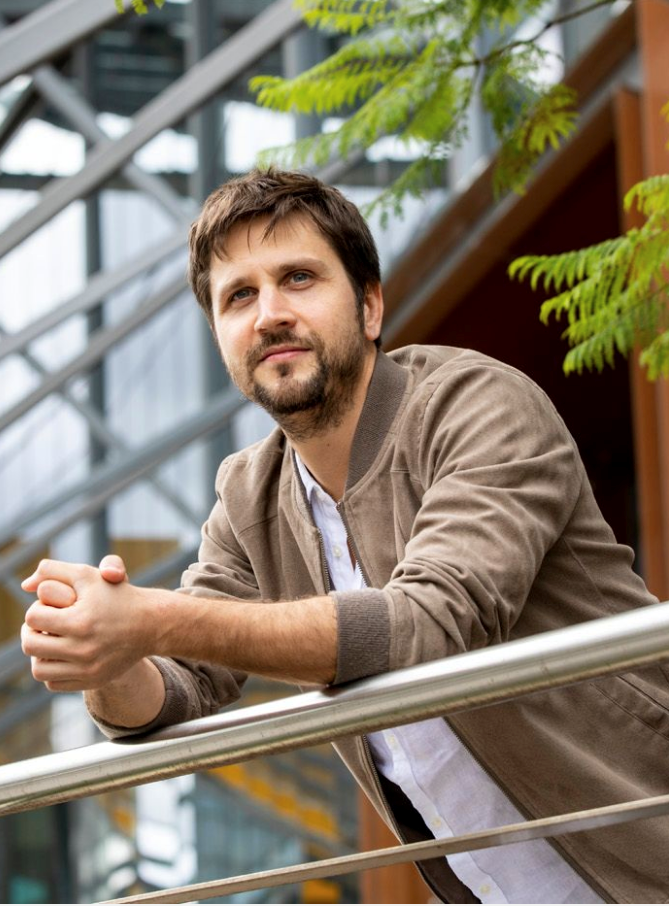 While unsafe street food affects the health of millions of people, information alone may not be enough to change vendors’ food safety practices

Street food accounts for a significant proportion of the daily food consumption of 2.5 billion consumers (FAO2007), and establishing a more reliable and safe food supply chain remains one of the major public health concerns of many governments (Bhowmik 2012). As street vending is an occupation that requires little start-up capital, it draws a large section of the urban poor who lack awareness and adequate training in safe food handling methods (NCEUS 2007, World Bank 2013). As a result, food handlers’ knowledge and awareness about food safety and hygiene is a necessary pillar for setting up national strategies to control food-related hazards, particularly in urban areas (WHO 2006, FAO 2009).

Food safety training and certificates offer possibly the cheapest intervention. Though common in developed countries, they are less so in many developing countries and evidence on whether and why they might work remains limited.

Motivated by this gap in the literature, in a recent study (Daniele, Mookerjee, and Tommasi forthcoming), we design and test the effectiveness of a training programme for a sample of street food vendors in Kolkata, India, aimed at improving vendors’ awareness and reducing street food safety hazards.

Implementation of the experiment

Our project was undertaken from March 2015 to July 2016, with the logistical support of InnoAid, a Denmark-based non-governmental organisation. A sample of street food vendors from different areas of the city were randomised across three groups: no intervention, training, and training with promotional material allowing them to advertise to customers their participation in the programme. The training consisted of three workshops and three follow-ups, organised over 10 consecutive weeks, and had two main objectives: first, to enhance vendors’ awareness of health risks related to food vending, and second, to develop their capacity to make the necessary improvements in food safety practices.

At the beginning and the end of the study, we collected data on vendors’ socioeconomic characteristics, business practices, and their awareness about food safety and hygiene. Additionally, we directly monitored vendors’ actual behaviour to obtain a more comprehensive and accurate evaluation of their practices without relying exclusively on self-reported information. 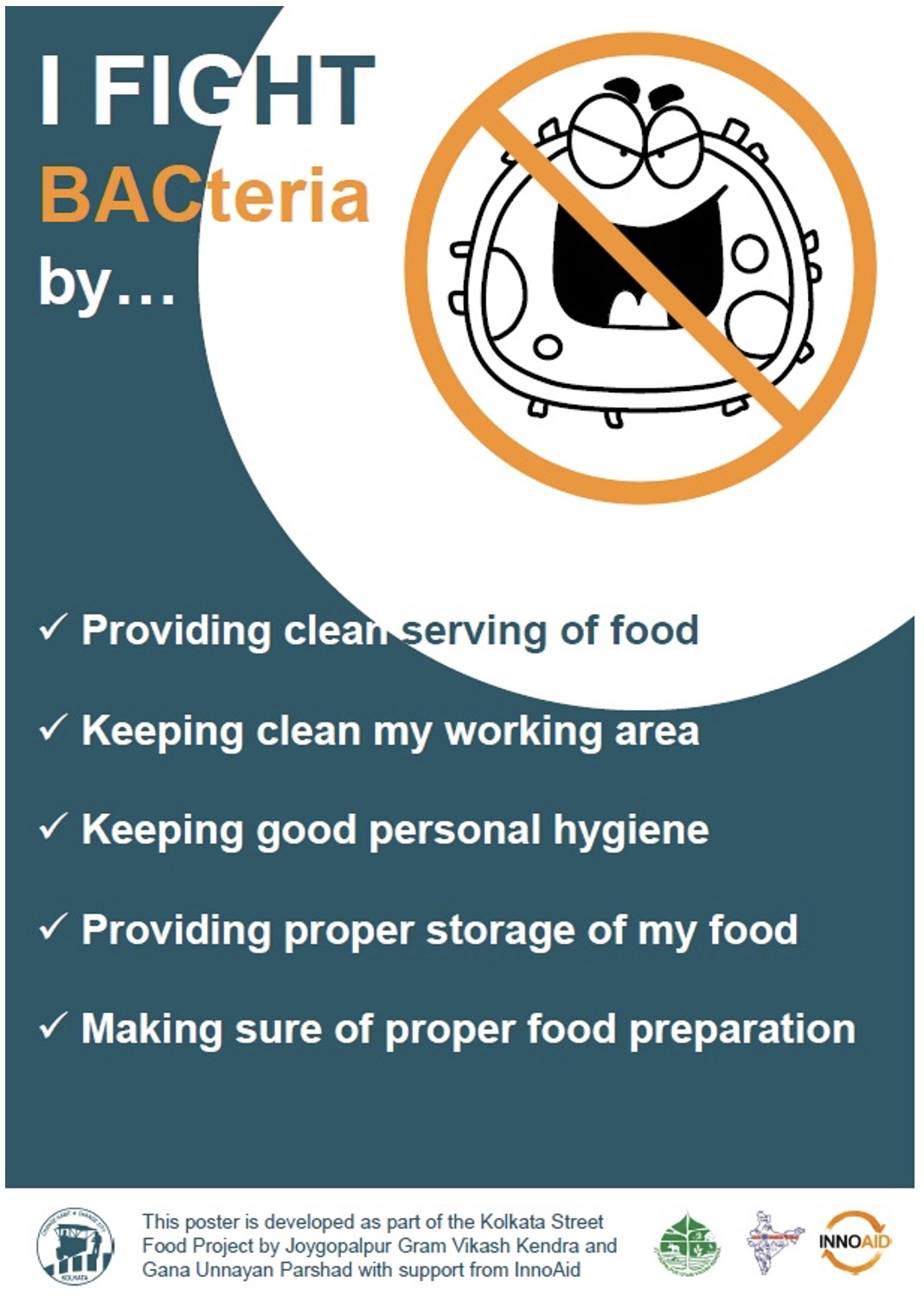 Our design allows us to identify the effect of the programme on vendors’ behaviour such that it was not confounded by the fear of punishment. This would not be the case, for instance, if one were evaluating a government-designed food hygiene monitoring programme where vendor’s behaviour could be driven by both the improved awareness and the threat of sanctions in case of non-compliance. This is informative to a policymaker because it would make a case for the efficacy of such an intervention due to its low cost of implementation. Indeed, fines and sanctions may provide stronger incentives for vendors to comply with higher food safety practices, but it would likely be a much more expensive intervention.

We further validate the design of our study with two pieces of empirical evidence. First, in the absence of such a programme, obtaining food safety information is unlikely and costly for the vendors. Unsurprisingly, their knowledge of food contaminants was extremely low at the baseline. Second, we conducted a survey of street food consumers, and document that there is indeed demand for safer and more hygienic street food.

On the supply side, the information acquired from the training might not actually have made it easier for the vendors to adopt the advocated practices. We validate this hypothesis by showing that, after the treatment, vendors continue to lack several costly infrastructural facilities such as access to clean water, waste disposal, and electricity. While the training reduced their perceived difficulty of following stricter hygienic practices, the reduction was modest.

On the demand side, the consumer survey suggests that consumers struggle to detect whether their food is contaminated, or to identify the source of food-borne illnesses. This indicates that vendors may not have enough incentive to alter their behaviour to retain their customer base. Moreover, a ‘discrete choice experiment’ (done by asking consumers indirect questions to elicit their actual preferences) conducted as part of the consumer survey shows that consumers have a higher stated willingness to pay for hygienic practices that are observable to them rather than signals or external endorsements of vendor quality. This is consistent with our finding that treated vendors do not encounter an improvement in their business outcomes such as sales or profits, given that they do not seem to engage in safer food handling practices.

There are four important lessons that we learnt from our experiment:

While the Indian government is currently undertaking a process of formalisation of street vendors, much of the business remains informal throughout India. Our results can inform policymakers in India and similar countries in Southeast Asia, who are attempting to undertake a similar process of formalisation. A key component of formalising this hitherto unregulated sector should be bolstering the quality of the goods produced.

Editors’ note: This column is published in collaboration with Ideas for India. A video explanation of the project can be found here.

FAO (2007), Promises and Challenges of the Informal Food Sector in Developing Countries, The Food and Agricultural Organization.

FAO (2009), FAO/WHO guidance to governments on the application of HACCP in small and/or less-developed food businesses, The Food and Agricultural Organization.

NCEUS (2007), Report on conditions of work and promotion of livelihoods in the unorganised sector, National Commission for Enterprises in the Unorganised Sector, Government of India, New Delhi.

WHO (2006), A guide to healthy food markets, World Health Organization.