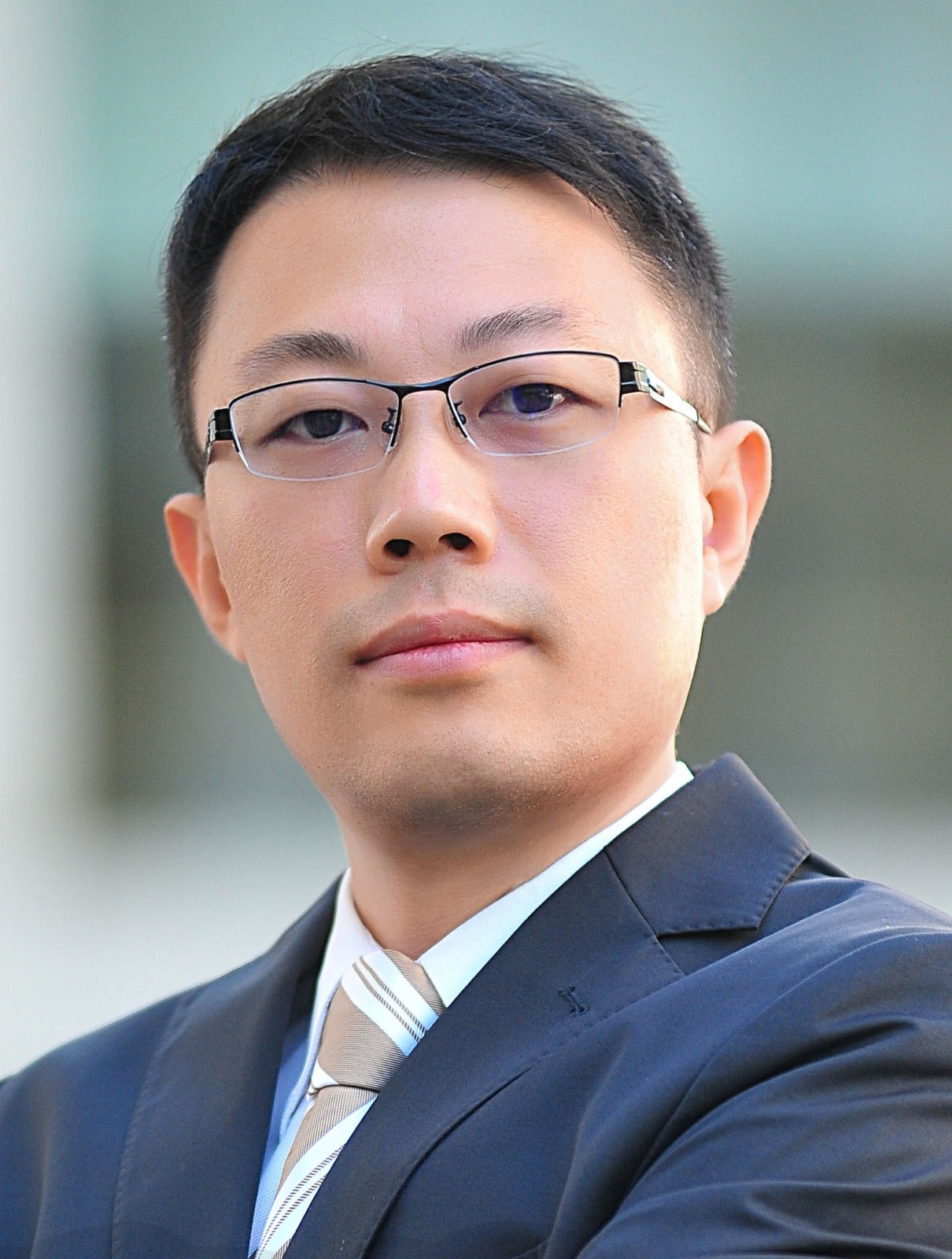 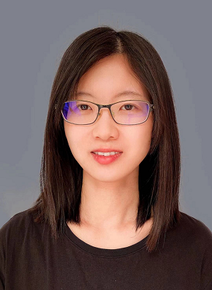 An ‘ed tech’ intervention in China had long-lasting positive effects across outcomes, suggesting potential for reducing the rural-urban education gap

The traditional solution intended to narrow this urban-rural gap relies on monetary subsidies to allow rural schools to acquire better resources, especially higher-quality teaching personnel. However, this type of programme is usually unsuccessful since high-quality urban teachers are often reluctant to relocate to rural areas. In more recent years, education technology (‘ed tech’) has provided new and better solutions to this problem by allowing high-quality teachers in urban locations to connect with rural students through remote learning.

In China, rural schools face a variety of challenges, including poorly qualified teachers, insufficient resources, and large classes. In 2000, only 14.3% of teachers in rural secondary schools had a bachelor’s degree, compared with 32% of teachers in urban secondary schools. Rural schools also had an average student–teacher ratio of 17.13, much higher than the 12.43 student–teacher ratio in urban schools. As a result, only 7.1% of students in rural middle schools enrolled in high school, while high-school enrolment was 9.4 times higher in urban schools (Source: National Bureau of Statistics China 2000 Population Census).

Our study (Bianchi et al. 2020) assesses a 2004 Chinese reform – the Modern Distance Education Programme in Rural China – that connected high-quality teachers in urban areas with more than 100 million students in rural primary and middle schools through the use of satellite internet.

Specifically, the programme was based on three separate pedagogical ‘modes’ (Wang et al. 2015). First, it delivered 440,142 DVD-player sets, comprising TVs and DVD players. These sets were used to play teaching CDs that contained lectures and learning materials prepared by some of the best teachers in the country. Second, the programme installed 264,905 satellite receiving sets, comprising satellite antennas, satellite TV equipment, computers, and other related devices. These satellite sets allowed the Chinese government to deliver new lectures and learning materials through Internet, instead of relying on the transfer of physical CDs. Moreover, it allowed local teachers to use computers and Internet in preparation of their own lectures. Third, the programme built 40,858 computer classrooms, which included a network of computers and a projector. In these computer rooms, students could follow the new teaching materials prepared by the central government from their own device. Moreover, the computer rooms could be used to introduce computer science in the curriculum of the receiving schools. 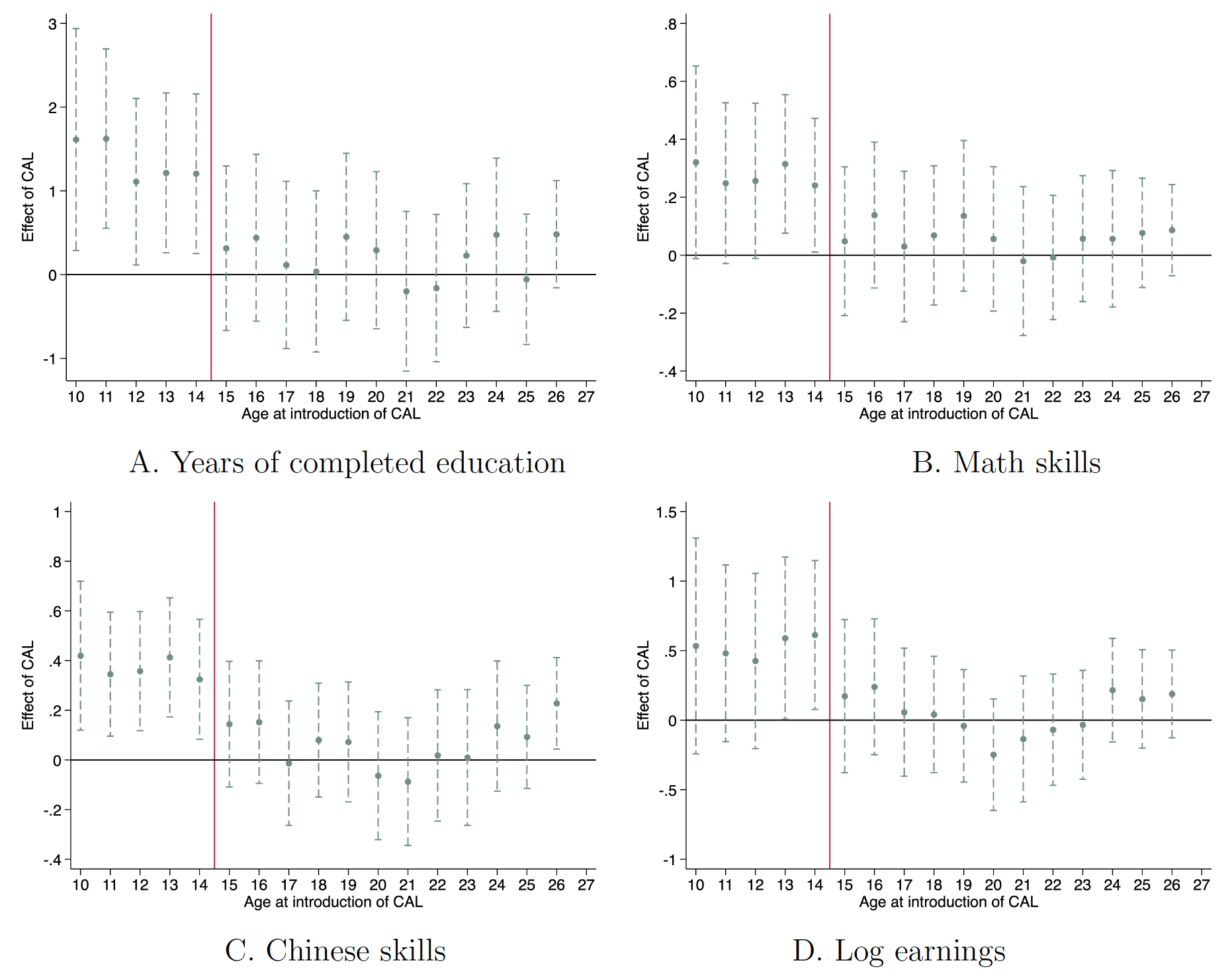 Out of several pedagogical changes introduced by the reform, access to high-quality teachers through remote learning seems to have played the main role in increasing human capital. Other mechanisms, such as access to new technology for local teachers and the inclusion of computer science in the curriculum, are not corroborated by data and anecdotal evidence.

Prior research on remote learning highlighted how online education requires a level of self-discipline that most students might not have (McPherson and Bacow 2015). Moreover, it might induce students to postpone studying until just before the exam, leading to sub-optimal learning (Figlio et al. 2013). In our context, however, remote learning happened in the classroom under the direct supervision of local teachers. These implementation features limited distractions and procrastination.

Overall, the results of our recent study make three main contributions to the debate on computer-assisted learning.

As proven by the Chinese experience, technology is able to connect students in rural schools to the best teachers in the country without teacher relocation. Considering that the rural-urban gap is a phenomenon common in both developed and developing countries, these findings have important policy implications that transcend the Chinese experience.