Scaling an early childhood development and nutrition programme in Colombia 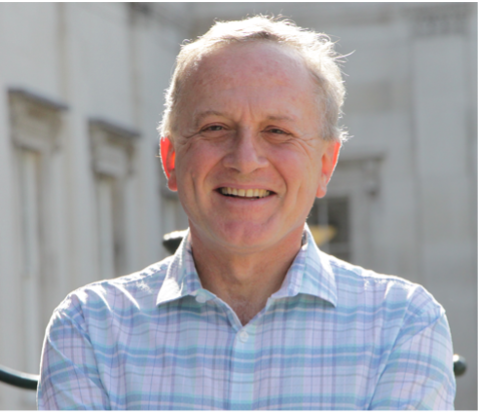 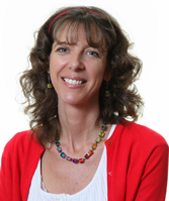 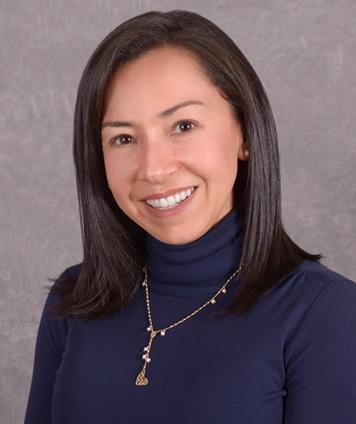 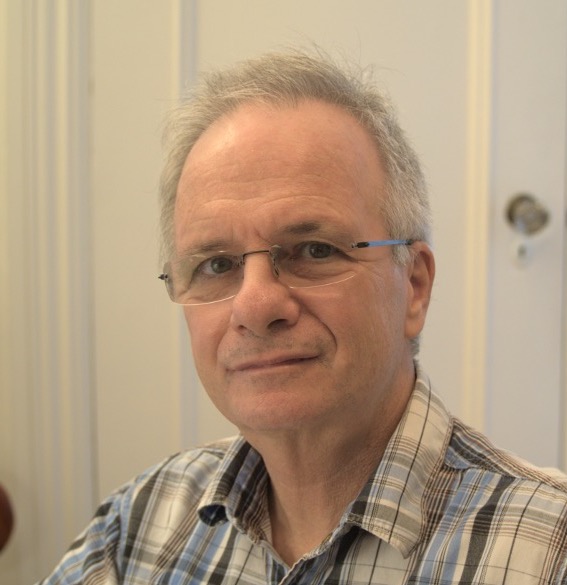 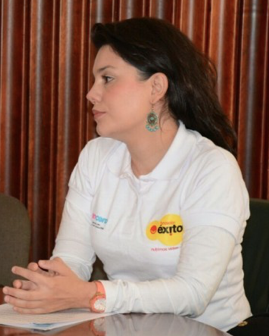 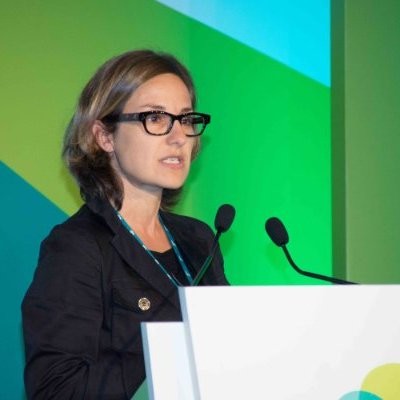 It is now widely understood that the process of human capital development starts very early in the life cycle and that the first few years are crucially important (Cunha et al. 2006, Engle et al. 2007, Heckman 2006, Yoshikawa et al. 2013). What happens to a child in the early years has important long run consequences (Almond and Currie 2011). It is therefore crucial to consider policies that promote human capital development from very early on.

Well-designed and scalable interventions that are targeted at appropriate ages and populations are key in promoting human development in vulnerable populations and breaking the intergenerational cycle of poverty. Such interventions must address both nutritional needs and psychosocial stimulation. Understanding how to design policies to improve the human capital of disadvantaged children is even more urgent in developing countries, where high levels of poverty are prevalent.

Scaling interventions in contexts of limited financial, human and institutional resources is not well explored, especially in developing countries. Even in developed countries, the evidence on programmes at scale is limited and inconclusive (Bitler et al. 2014, Kline and Walters 2016, Carneiro and Ginja 2014, Melhuish et al. 2008). To gain a better understanding of how to implement and effectively enhance ECI programmes at scale in developing countries, we worked alongside the Colombian government to introduce a set of quality enhancements in a nation-wide parenting programme, known as FAMI, for poor parents of children younger than two years of age.

The programme is aimed at supporting families during pregnancy, childbirth, and early childhood with nutrition, health monitoring, and childrearing.It also provides nutritional supplementation. Each programme unit serves 12-15 beneficiaries. The programme’s content is delivered through weekly group meetings and a monthly home visit by women residing in the communities.

By the time this study started, the programme served close to 250,000 families in the target population. The key question we ask is whether offering better quality early stimulation and nutrition in poor environments through such existing infrastructure can improve child human capital and ultimately mitigate the effects of poverty (Attanasio et al. 2018).

The use of existing government services is key to scalability. While the evidence has shown that investments in children can improve outcomes, it is not immediately obvious whether in-kind transfers will crowd out parents, thus neutralising its effects. This is because low-income parents with scarce resources may reallocate household expenditure and time towards other activities, in response to outside transfers to their children.

On the other hand, strong arguments can be made for a crowding in of resources, particularly if the in-kind transfers increase the returns to parental investments. Consequently, the results of such a study are central not only to understanding the importance of early investments on child development but also on how to design and target policies aimed at reducing the intergenerational transmission of poverty.

The intervention and its evaluation

The intervention operated for ten and a half months starting at the end of 2014. The evaluation sample included 87 semi-urban and rural towns in central Colombia. Out of these, 46 towns (171 programme units) were randomly assigned to receive the quality enhancement, while the other 41 towns (169 programme units) continued to run the parenting programme as usual, which lacked the structure of the intervention but nevertheless offered some benefits. Therefore we evaluated the effect of the intervention relative to the usual government programme.

The study sample included 1,460 children younger than 12 months of age at baseline and their families. We assessed the programme’s effects on children’s nutritional status, and development (cognitive and socio-emotional), as well as on parental practices. We measure child development using the Bayley test (BSID III, Bayley 2005), which is a rigorous assessment of children’s development in several dimensions, including cognition, language and motor skills.

We used the infrastructure of the pre-existing government programme and worked closely with the agency running it to implement a quality enhancement. This consisted of:

While the design of the intervention was based on rigorous evidence of the positive effects of a Jamaican home visitation programme (Grantham-McGregor and Walker 2015), the Colombian programme was delivered by existing personnel in the government programme and hired from within the communities where it was operating. This approach guarantees both sustainability at scale and makes it easier for the practices promoted by the intervention to become acceptable within the communities.

The effects of the intervention

These average effects were attained despite difficulties typically associated with programmes ran on a large scale, including limited participation and/or short duration of exposure.

An important observation is that the intervention did not crowd out parental investments, as it may well have (say by sharing the free food broadly or by spending less time with their children). We cannot know the extent to which the in-kind transfers were ‘taxed’ by the family, but we did observe an improvement in the child’s home environment and improvements in height; these facts indicate that at least some program transfers did stick with the kids and indeed may have been reinforced by parents. This is a key observation and is consistent with the findings in Attanasio et al. (2014).

Finally, one of the most salient problems encountered in the implementation of the intervention was the low duration of exposure to the program. Issues such as this one, reflect the difficulties policy makers face when moving from small trials to larger interventions with reduced control over what actually happens in the field. The practicalities of designing and implementing programmes at scale and sustaining their effectiveness in the long run is a challenge but extremely important. Our study points to one such programme achieving sizeable effects. Policymakers need to be reminded that scalability does not mean programmes come at no cost: scalability implies feasibility at reasonable costs. Programmes require real investments and careful design and implementation, possibly involving and giving responsibility to all stakeholders concerned.

Melhuish, E, J Barnes and the National Evaluation of Sure Start Research Team(2008), “Effects of fully-established Sure Start Local Programmes on 3-year-old children and their families living in England: a quasi-experimental observational study”, The Lancet 372(9650): 1641-1647