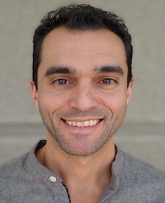 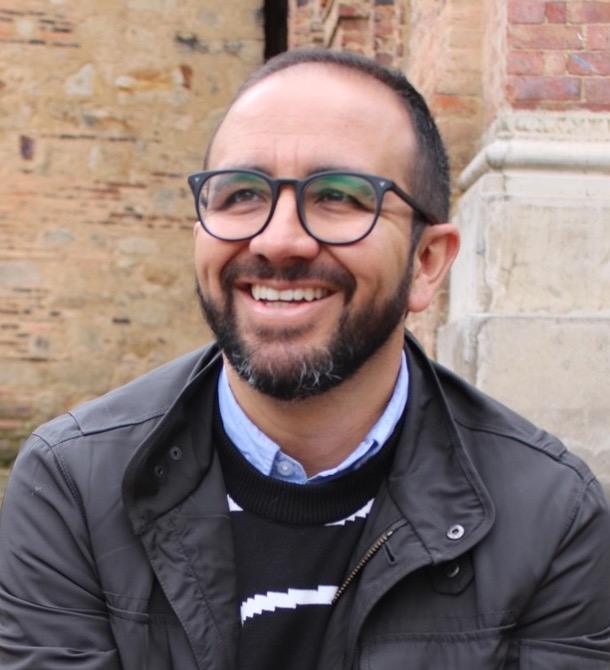 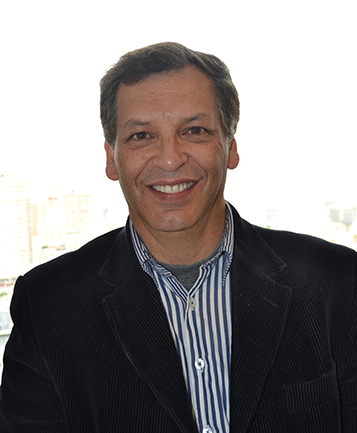 A longstanding view among many economists is that some degree of inequality is necessary to reward effort and encourage entrepreneurial activities (Kaldor 1957, Okun 1975). By contrast, another body of evidence indicates that inequality hinders the accumulation of human capital: the potential of smart students from poor backgrounds may remain untapped if they cannot afford going to pursue their education (Galor and Zeira 1993).

Education should be an instrument to level the playing field. Yet, in Colombia, the college or university in which one studies is a strong predictor of their social class. The average correlation between parents and children’s educational attainment is 0.72, which increases to 0.83 for poor and vulnerable households (García et al. 2015).

How does living in a world where one’s birth conditions play a bigger role than personal effort undermine students’ motivation? If so, can an intervention that improves access to higher education for best performing low-income students lead to a change in motivation and better results? The study described below explores these questions in the context of Colombia.

In Laajaj, Moya and Sánchez (2022), we study Ser Pilo Paga (SPP), a scholarship that was awarded to 10,000 new students annually between 2014 and 2018 to fund their entire undergraduate education and living expenses at high-quality universities. Ser Pilo Paga – which translates to ‘Being a Good Student Pays Off’ – was awarded to students who fulfilled the following need- and merit-based criteria. Firstly, students had to be from low-income households that scored below a specific cutoff on the Sisbén – the socioeconomic index used by the government to target subsidies and social programmes. Secondly, students had to score above the 90th percentile on the Saber 11, the national high school exit exam. 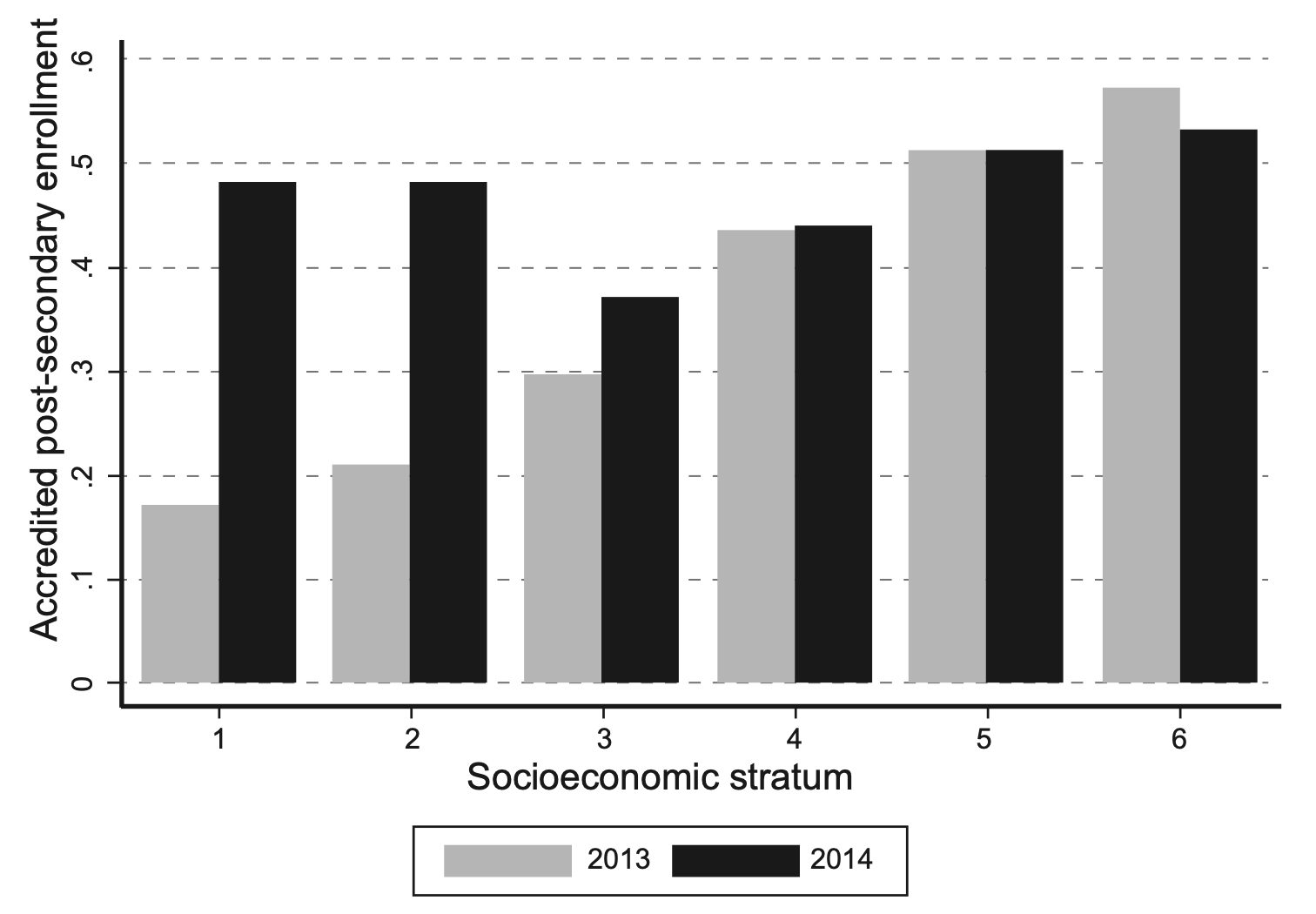 Note: The figure shows the likelihood of attending an accredited university based on socioeconomic stratum in two periods, 2013 and 2014, i.e., before and after the SPP was implemented.

Previous work by Londoño-Vélez et al. (2020) summarises the direct effects of the scholarships on the beneficiaries, and on diversity in accredited universities (in Colombia, accredited universities are the highest-quality universities). Figure 1 displays the likelihood of entering an accredited university by socio-economic stratum, conditional on obtaining a score in the top 10% of the student distribution, in 2013 (before SPP) and in 2014 after the first cohort of students received the scholarships. Before the implementation of SPP, students from low-income backgrounds who scored among the top 9% of all students in the national standardised high school exit exams were still 2-3 times less likely to enter a top university than wealthy students with similar scores.

As shown in the figure, in one year, SPP immediately levelled the playing field, giving low-income students who performed well the same opportunities to enroll and access top quality universities as the students from wealthier backgrounds. This represents one of the most drastic and unprecedented changes in social mobility in Colombia.

We further investigated whether the change in opportunity after SPP generated a motivational effect, as indicated by better performances from needs-based (low-income) eligible students at the national standardised high school exit exams (Laajaj, Moya and Sanchez 2022). The strict cutoff on the Sisbén allows a regression discontinuity design to compare very similar students on both sides of the cutoff that are eligible or not, and a difference-in-discontinuities (from 2014 to 2015, when the motivational effect kicks in) is applied to purge the results from the potential effects of other programmes that share the same Sisbén eligibility cutoff.

For an average low-income student, the introduction of SPP did not affect results, but it significantly increased the scores of low-income students at the top of the distribution, starting from approximately the 70th percentile. Since low-income students had to score among the top 9% of all students of their cohort to be offered the scholarship, the best students were expected to be the first ones to ‘react’.  Among students at the 90th percentile of the distribution, the introduction of SPP reduced the socioeconomic achievement gap, i.e. the gap in test scores between low-income and wealthy students, by 16%. This is significant considering that low-income students were not provided more books, better schools and teachers, food, or electricity. They were simply given the same opportunity to reach top-quality universities as wealthy students, based on their performance. Furthermore, students only had under a year to prepare for the national high school exit exams.

We also looked at test scores in the 9th grade national high-school exit exams (available only at the school level). We found that with the introduction of SPP, schools with a high proportion of eligible students started performing better, and closing the gap with schools consisting of predominantly wealthier students. Young cohorts internalised the new opportunities presented by SPP, and will have multiple years to adapt their efforts. Thus, over time, we can expect that the effect will be larger and spread over a larger range of the distribution, rather than affecting only top students.

Finally, we also find evidence that eligible students who performed well in the high school exit exams but were just below the score required to obtain the scholarship, were still 7 percentage points more likely to enroll at a university. The motivational effect of the scholarship induced these students to obtain better scores, which helped them access university even without the scholarship.

Implications for education policy and avenues for social mobility

From the perspective of education, our study reminds us that one of the most important inputs for education is  students’ motivation, and we find that motivation is highly responsive to perceived opportunities. SPP has been highly debated in Colombia because of its high cost, which accounted for nearly 20 percent of the Ministry of Education’s budget for higher education in 2018. Yet, it created a breach in the rigid social strata of Colombia, giving low-income families access to top universities, thus opening further doors in the future. With it comes a change in students’ aspirations that has seldom been considered in the government’s valuation of scholarships. The combination of merit- and needs-based criteria in scholarship programs can bring both equity and efficiency, and is a powerful tool to improve social mobility.

Our analysis also highlights important lessons about the extent to which the lack of meritocracy discourages effort and human capital accumulation.  An unequal distribution of opportunities harms the human capital accumulation of low-income students, not only because good students from vulnerable households cannot afford to enroll in a top university but also because the lack of real opportunities discourages low-income students from exerting effort throughout the schooling process. This hinders their capacity to transition out of poverty, and becomes another mechanism through which inequality persists over multiple generations. In contrast, when low-income students perceive attainable and meritocratic opportunities for social mobility, their effort, motivation, and human capital accumulation increase, facilitating transitions out of poverty.