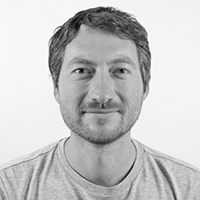 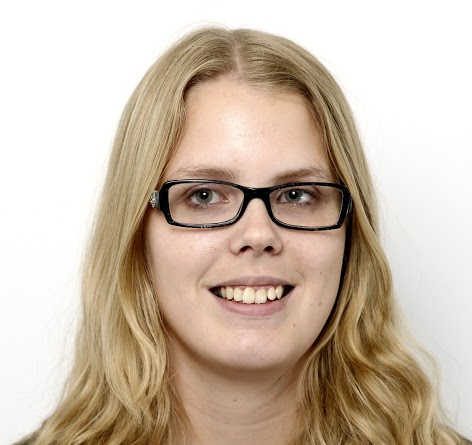 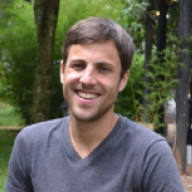 Drawing on data from 80 countries spanning the globe, the World Health Organization (WHO) estimates that 30% of women have been at the receiving end of physical or sexual violence from their intimate partner at least once during their lifetime (WHO 2017). While the detrimental impacts of intimate partner violence (IPV) on physical, mental, and sexual and reproductive health are well-documented, much less is known about the determinants of IPV.

The reasons why IPV occurs may vary widely by context, with variations in the subsequent optimal policy interventions as well. For example, if the husband uses more violence to feel more dominant over his wife, then cash transfers to him may increase violence. On the other hand, if the husband uses violence as an outlet for his stress regarding economic insecurity, cash transfers to him may reduce violence. Thus, the same policy may have radically different impacts on violence depending on the motives underpinning it.

Using empirical evidence from an unconditional cash transfer programme in Kenya, we show that transfers to both men and women reduce the incidence of IPV (Haushofer et al. 2019). In particular, transfers to women reduce both physical and sexual violence, while transfers to men reduce only physical violence. Our theoretical model suggests that physical violence may be distasteful but extractive of resources from the wife, while sexual violence may be primarily pleasurable for the husband. Thus, effective policy design, such as the identity of the recipient in the case of cash transfer programmes, depends critically on the type of violence being targeted.

Theoretical framework: The determinants of IPV

Our theoretical framework nests previous models as special cases. The theory guides experimental design and enables us to infer the determinants of IPV from our empirical results by relating different patterns of treatment impacts to different motives.

Why does the husband turn to violence?

Why does the wife stay in the marriage?

We use evidence from a randomised controlled trial conducted across approximately 1500 households in western Kenya. The programme was implemented by GiveDirectly, Inc. between 2011 and 2013. Households received, on average, an unconditional cash transfer of $709 PPP. A detailed explanation of the design can be found in Haushofer and Shapiro (2016).

Our sample consists of 349 treatment households, 349 spillover households, and 312 pure control households where women answered the IPV module at endline.

The treatment group experiences significantly less physical violence, regardless of the recipient of the cash transfer. For example, the likelihood that a woman has been slapped is reduced by approximately 10 percentage points. However, only cash transfers to women significantly reduce the incidence of sexual violence.

Why do we see a reduction in domestic violence?

Our theory enables us to interpret these results. We infer that the husband uses physical violence to extract resources from his wife (instrumental), but finds it distasteful (expressive). On the other hand, sexual violence is primarily pleasurable, not extractive.

Figure 1 Violence rates across categories (of violence) and treatment arms 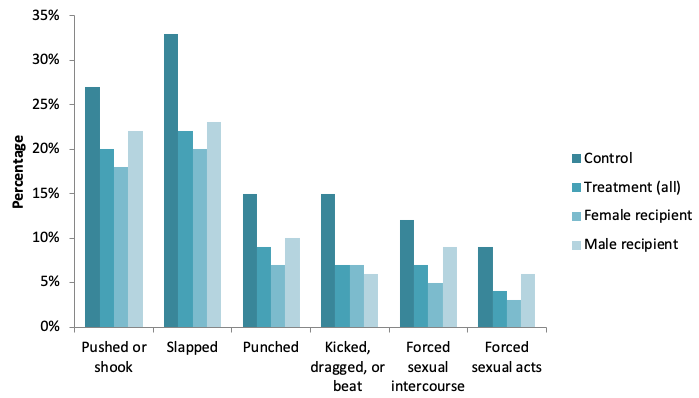 Our results demonstrate the importance of understanding the underlying motives for IPV in order to implement policies that are effective in a particular context. Our theory provides a guide for other researchers to design experiments and to use the results to learn about the determinants of IPV.

Buller, AM, A Peterman, M Ranganathan, A Bleile, M Hidrobo and L Heise (2018). “A mixed-method review of cash transfers and intimate partner violence in low- and middle-income countries”, The World Bank Researcher Observer 33 (2): 218-258.

Haushofer, J and J Shapiro (2016), “The short-term impact of unconditional cash transfers to the poor: experimental evidence from Kenya”, The Quarterly Journal of Economics 131 (4): 1973-2042.