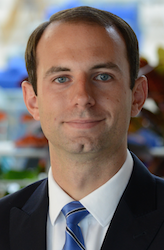 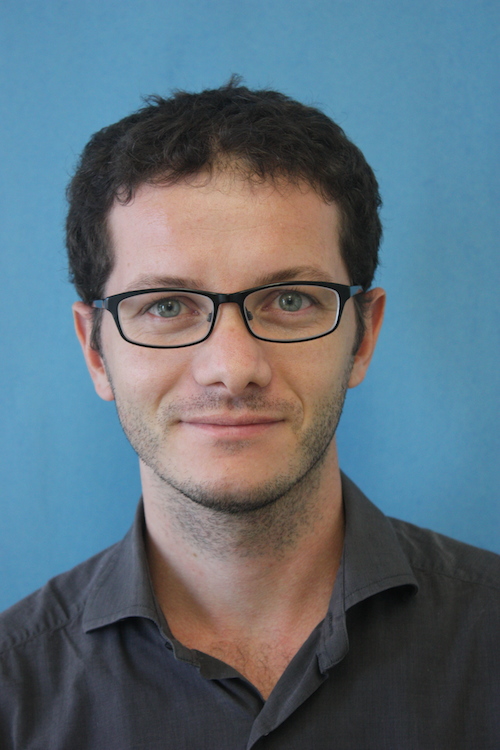 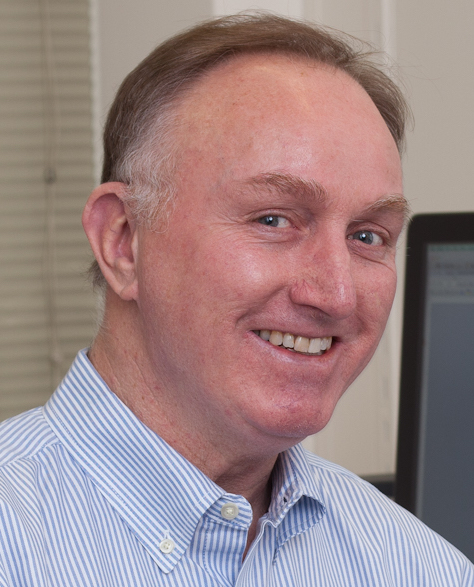 Satellite imagery of night-time city lights suggests that agglomeration is skill-biased in Brazil, China, and India, as it is in developed economies

The World Bank projects that developing economies alone will host more than two billion additional people in cities by 2050. This process of urbanisation in developing economies is important due to both the number of people involved and the opportunity for a substantial transformation of human wellbeing (Bryan et al. 2019). While urbanisation does not necessarily imply growth, the two processes have often been closely intertwined (Desmet and Henderson 2015).

The first step in answering these questions is deceptively simple: defining cities in order to study cross-city variation in economic outcomes. What constitutes a city? Research describing cities in the US and other developed economies typically uses spatial units defined by economic integration rather than legal jurisdictions or administrative boundaries. Agglomeration forces, commuting flows, and other economic linkages do not stop at municipal, county, or state borders, so using these boundaries to define the unit of analysis would fragment economically integrated metropolitan areas. Viewing cities as integrated labour markets, statistical agencies in rich countries overwhelmingly define metropolitan areas on the basis of commuting flows (Duranton 2015). Unfortunately, in developing economies, such nationwide commuting flow data are often unavailable. This is the case in China and India. In practice, researchers studying emerging markets' cities have relied upon a variety of geographic units, often using administrative definitions of cities that are not comparable to the metropolitan areas studied in rich countries.

We propose a method for aggregating spatial units into a ‘metropolitan area’ defined by a contiguous area of lights at night. The two inputs to the algorithm are a satellite (raster) image of the country at night and a shapefile of the administrative units for which socioeconomic characteristics are reported.

Figure 1 illustrates the procedure for a portion of the eastern coast of China along the East China Sea in 2000. The left panel of Figure 1 depicts the light intensity in the raster image as a ‘heatmap’ over the administrative boundaries of Chinese townships. Next, we select contiguous areas of light brighter than a selected threshold to define polygons, as depicted in the middle panel of Panel 1. The largest polygon in that panel corresponds to the city of Shanghai. Finally, we use the intersection of the night-lights-based polygons and the spatial units to construct metropolitan areas. The union of the spatial units assigned to a light polygon constitutes a metropolitan area. The right panel of Figure 1 depicts the metropolitan areas that result from applying our procedure to Chinese townships.

Notes: This figure illustrates our procedure for combining satellite imagery of lights at night with administrative spatial units to build metropolitan areas. These panels depict a portion of the eastern coast of China in 2000. The administrative spatial units are townships. The polygons in the middle panel are areas of contiguous light brighter than 30. Aggregating the townships that intersect these polygons produces the metropolitan areas depicted in the right panel.

To validate the algorithm depicted in Figure 1, we apply it to the US and Brazil. Since commuting data are available in these countries, we can compare our lights-based approach to the standard commuting-based definitions of metropolitan areas. For the US, the Office of Management and Budget (OMB) defines core-based statistical areas (CBSAs) by aggregating counties with sufficiently strong commuting ties. For Brazil, we apply Duranton’s (2015) algorithm to define metropolitan areas by aggregating municipalities with commuting ties of 10% or greater in 2010 population census data.

Following Rozenfeld et al. (2011), we compare log population and log land area across agglomeration schemes to show that our lights-based approach aligns with these commuting-based definitions. The left panel of Figure 2 shows that the correlation of log population between US CBSAs and their night-lights-based counterparts is about 0.98 and relatively insensitive to the choice of light-intensity threshold. Similarly, the right panel of Figure 2 shows that in Brazil, this comparison of lights-based and commuting-based metropolitan areas yields correlations for population exceeding 97% for all the reported light-intensity thresholds. The correlations for land area are weaker but still quite high, around 0.8. This lower correlation is natural, as these definitions of metropolitan areas likely differ in their inclusion or exclusion of outlying counties or municipalities, which typically have lower population densities and larger physical areas. Similar issues arise with respect to India. India is divided into states, districts, and sub-districts. Most prior research on urbanisation in India has studied the urban population of districts. Since an Indian district is roughly twice the size of a US county, towns within a district need not be economically integrated. Simultaneously, this approach fragments urban areas that span multiple districts.

We find considerable contrasts between these administrative spatial units and the metropolitan areas produced by applying our lights-based algorithm to China and India. The differences are sufficiently large that they affect conclusions about the distribution of population and economic activity across space. Importantly, the largest metropolitan area produced by our night-lights-based procedure corresponds to the Pearl River Delta, an administratively fragmented urban area spanning Dongguan, Foshan, Guangzhou, and Shenzhen that has no dominant central city but rather “several original centers that over time merge across boundaries” (World Bank Group 2015). This multi-jurisdictional urban area, which by its nature does not appear in prefecture-level city data, is home to more than 40 million residents.

One way of illustrating the contrast between our lights-based metropolitan areas and the administrative units is to look at the city-size distributions that result. Zipf's law for cities (the number of cities larger than L is proportionate to 1/L) is an empirical regularity found to hold in many countries and time periods (Gabaix and Ioannides 2004). China and India appear to be notable exceptions: Chauvin, Glaeser, Ma, and Tobio (2017) document that Chinese prefecture-level cities and Indian districts' urban populations do not conform to Zipf's law. The rank-size plots shown in Figure 3 are log-quadratic, not log-linear. Chauvin et al. (2017) suggest a number of potential explanations for this deviation, up to the possibility that "China and India may be better seen as continents rather than standard countries." Another potential explanation is that the finding is simply a statistical artefact of the geographic units used to characterise the Chinese and Indian city-size distributions. Agglomeration is skill-biased in emerging markets

After appropriately defining these metropolitan areas, we turn to examining whether agglomeration is skill-biased in Brazil, China, and India. For each country, we characterise the distribution of skill across metropolitan areas using four categories of educational attainment. Following Davis and Dingel (forthcoming), we regress each skill's log population in a city on that city's log total population to estimate skill-specific ‘population elasticities’. The theoretical model in Davis and Dingel (forthcoming) implies that more skilled groups have higher population elasticities.

Spatial variation in nominal wages also suggests that agglomeration is skill-biased. A recent finding in developed economies is that larger cities exhibit both higher relative quantities and higher relative prices of skill (Baum-Snow and Pavan 2013, Davis and Dingel 2019). We find a similar pattern in Brazil. The population elasticity of the college wage premium in Brazil is between 4% and 5%, exceeding the 3% elasticity estimated for US metropolitan areas in 2000 (Davis and Dingel 2019). The implied greater relative demand for college graduates in larger cities suggests that more skilled workers particularly benefit from the productivity-enhancing effects of agglomeration in both the US and Brazil.

Do urban systems of developing economies exhibit spatial patterns similar to those found in developed economies? Answering this question requires defining metropolitan areas comparable to those in developed economies. To avoid the pitfalls associated with administrative units that do not correspond to integrated economic entities and to circumvent the absence of commuting data in settings like China and India, we use satellite imagery to construct metropolitan areas. Since satellite images cover the entire globe and are becoming available in finer resolutions, our method for defining metropolitan areas should facilitate studies of urbanisation and local labour markets in many different contexts.

Chan, K W (2007), “Misconceptions and Complexities in the Study of China’s Cities: Definitions, Statistics, and Implications”, Eurasian Geography and Economics 48(4): 383– 412.

Chauvin, J P, E Glaeser, Y Ma and K Tobio (2017), “What is different about urbanization in rich and poor countries? Cities in Brazil, China, India and the United States”, Journal of Urban Economics 98: 17 – 49.

Desmet, K and J Henderson (2015), "The Geography of Development Within Countries", Handbook of Regional and Urban Economics, Volume 5B.

Dingel, J I, A Miscio and D R Davis (2019), "Cities, Lights, and Skills in Developing Economies", Journal of Urban Economics.