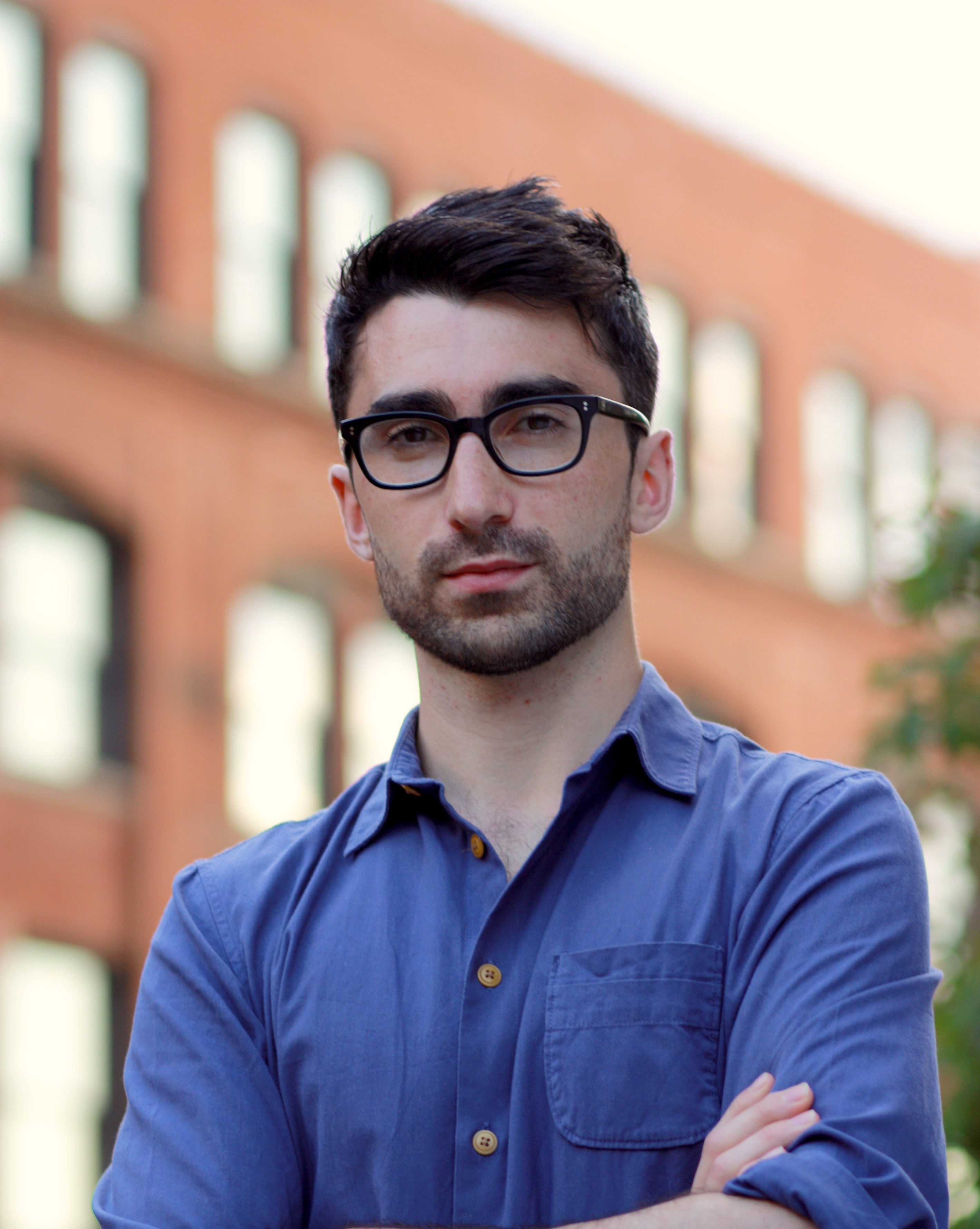 By 2050, 2.5 billion people will move into cities with the vast majority doing so in the developing world (United Nations 2014). While this has the potential to lift millions out of poverty, by increasing the productivity of firms and workers who benefit from agglomeration, rapid and unplanned growth can lead to sprawling, inefficient cities with hours wasted stuck in traffic. Given the vast sums of money spent on mass transit systems like subways (McKinsey 2016), finding less costly alternatives that can swiftly ease congestion is of first-order importance.

However, measuring the benefits of commuting infrastructure is challenging. While the standard approach in transportation economics – typically used by institutions such as the World Bank – focuses on the value of travel time saved (VTTS) (e.g. Small and Verhoef 2007), individuals’ decisions of where to live and work will change as new alternatives become attractive, and land and labour markets adjust. Moreover, the lack of detailed intra-city data in less developed countries coinciding with the construction of large transit systems makes evaluating their causal impact even more daunting.

In my paper (Tsivanidis 2018), I use detailed data across 2,800 census tracts available before and after the opening of the world’s largest bus rapid transit (BRT) system – TransMilenio – in Bogotá, Colombia. Opened in 2000, TransMilenio operates more like a subway than the informal bus system that preceded it as: 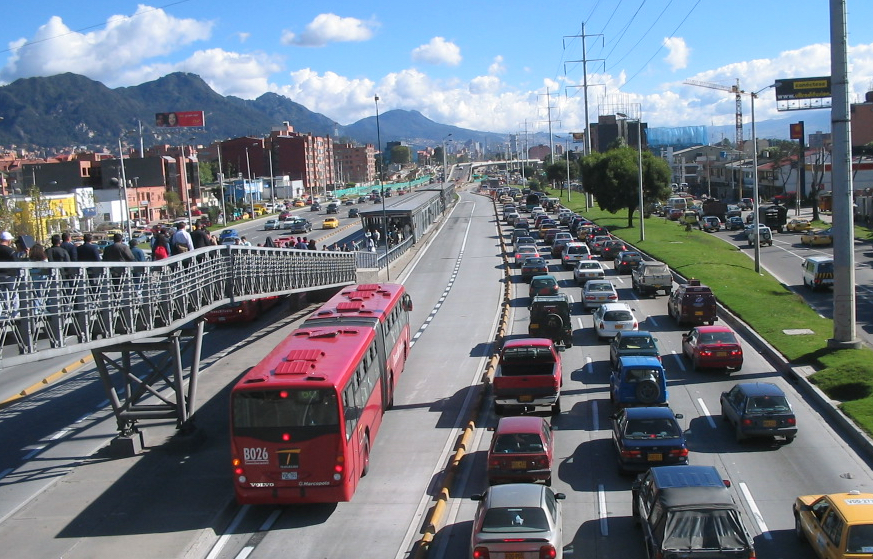 Prior to TransMilenio, poor, low-skilled workers relied on informal buses to commute to work. Due to their informal organisation, these were 30% slower than cars that were used by high-skilled workers. Improving public transit might, therefore, have sizable distributional effects by benefiting the poor who rely on it the most.

To understand the aggregate and distributional implications of improving public transit on worker welfare, I develop a general equilibrium model of a city where multiple skill groups of workers choose where to live, where to work, and how to commute.

In contrast to the large literature that estimates average treatment effects of transit by comparing changes in neighbourhoods near and far from stations (e.g. Gibbons and Machin 2005, Glaeser et al. 2008), I show that in a wide class of models (e.g. Ahlfeldt et al. 2015), including my own, there is a single measure that summarises the entire effect of the commuting network on firms and residents in any location: commuter market access (CMA). Resident CMA reflects a location’s access to well-paid jobs. Firm CMA reflects its access to workers.

Importantly, these measures can be recovered using data on where people live and work (as well as a measure of commute costs), which are readily available from censuses or alternative sources such as cell phone metadata records.

A special case of my model predicts that changes in outcomes, such as population, employment, and house prices, depend on the growth in CMA in a log-linear fashion, a prediction I take to the data. To address the fact that TransMilenio was not built randomly – with routes potentially chosen to spur growth in lagging neighbourhoods or support growth in expanding ones – I predict its placement using the location of a historical tram system, as well as engineering estimates to build BRT systems of different types of land use (e.g. main road, developed, or vacant).

Impact on residents and firm CMA

Figure 2 shows the change in resident and firm CMA as a result of TransMilenio:

Figure 2 Change in commuter market access due to TransMilenio 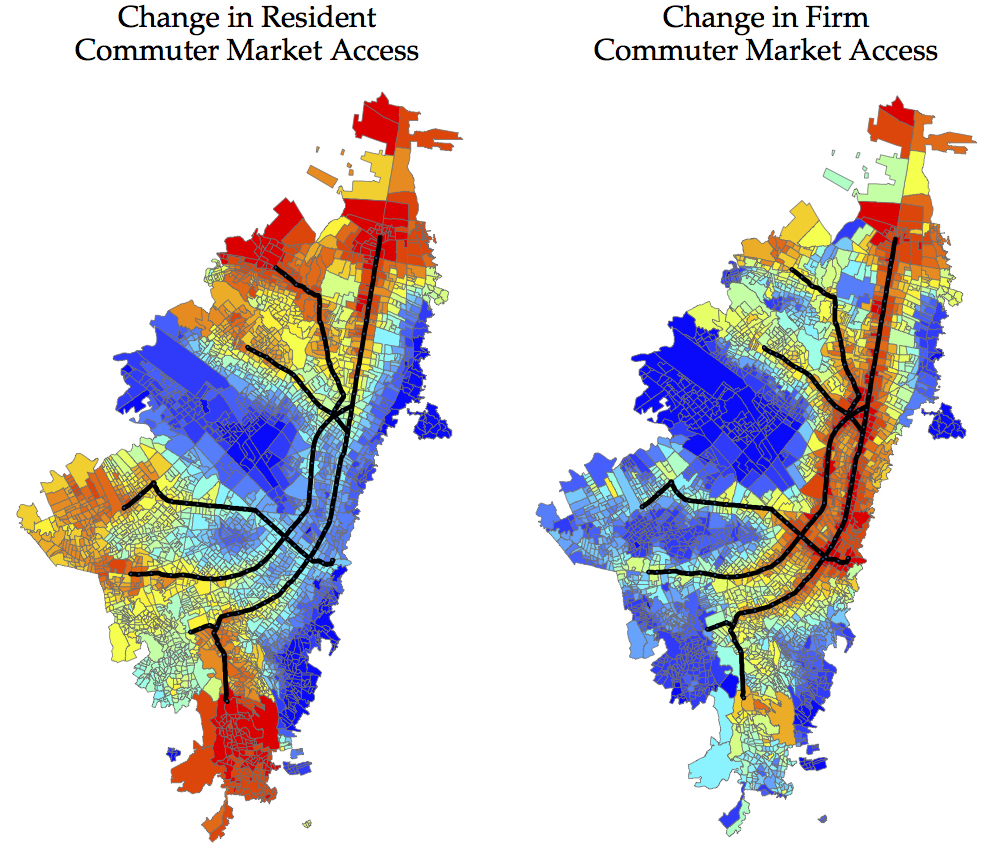 I find that TransMilenio:

My results suggest that low- and high-skilled workers benefit about the same from the system, which is surprising given that the low-skilled use public transit the most. Using the model to decompose this result, I find the incidence of improving public transit depends on three channels:

Importantly, my results differ from the VTTS approach, which focuses on the first channel and predicts that the low-skilled gain substantially more than the high-skilled. My results therefore imply that once we account for these equilibrium forces, suggested by theory and reflected in the data, investments in public transit are a less precise way to target welfare improvements for the poor than is implied by existing approaches.

Impact on reorganisation of Bogotá

I find the change in CMA performs well in explaining the reorganisation of the city:

The relationship predicted by the model is reflected in the data (Figure 3), and the fit from these relationships is around 2.5 times greater than for the distance-to-station approach used in prior studies. Given the patterns in Figure 2, TransMilenio therefore led to: 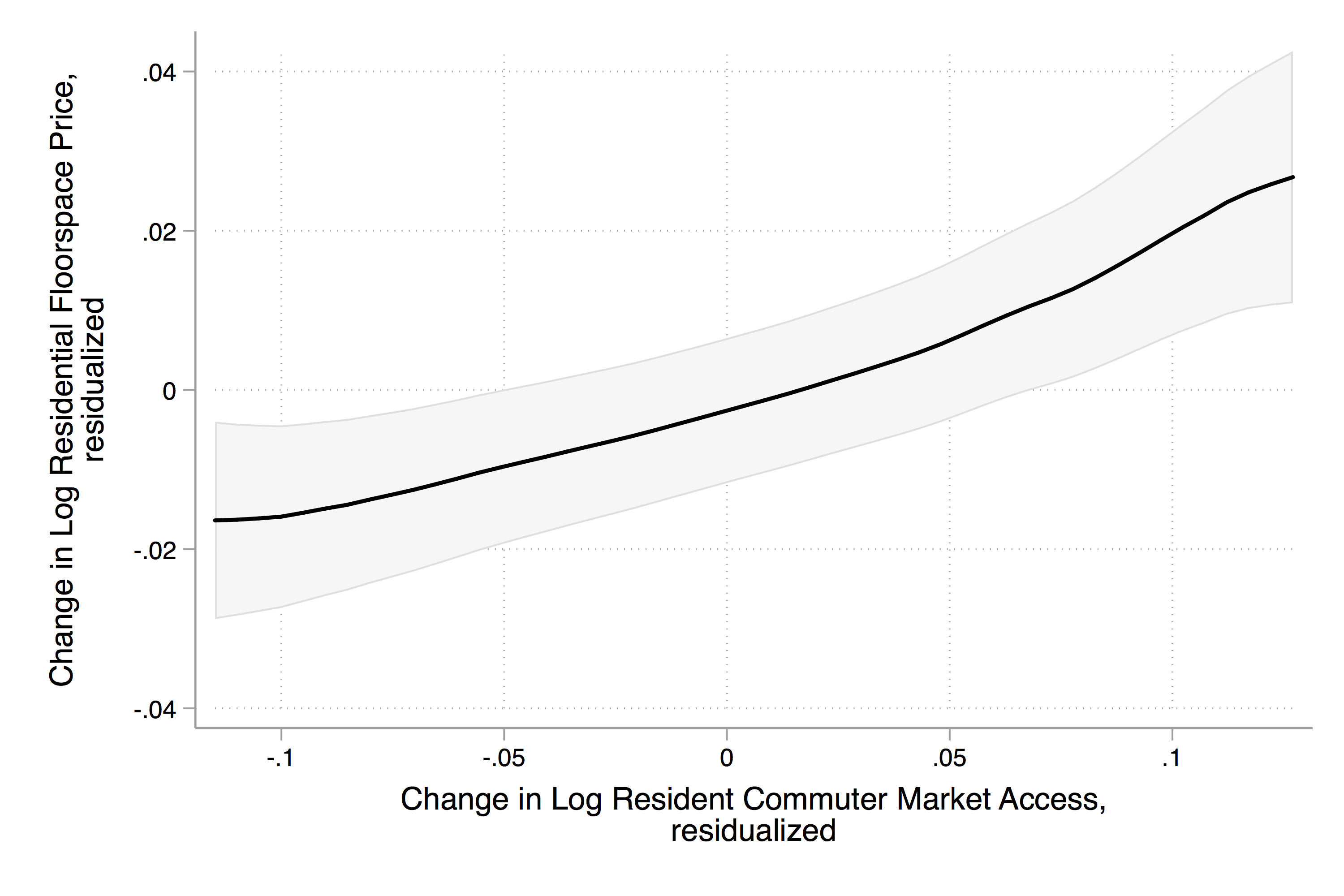 Using the model to evaluate the impact of complementary policies, I find:

I find the BRT system caused large increases in welfare and output that were more than worth the costs, benefitting low- and high-skilled workers about the same. This suggests improving public transit is a less precise way to target welfare improvements for the poor than is implied by the traditional partial equilibrium approach. Allowing for increased building densities in treated locations would have led to higher welfare gains, underscoring the benefits to cities pursuing a unified transit and land use policy.