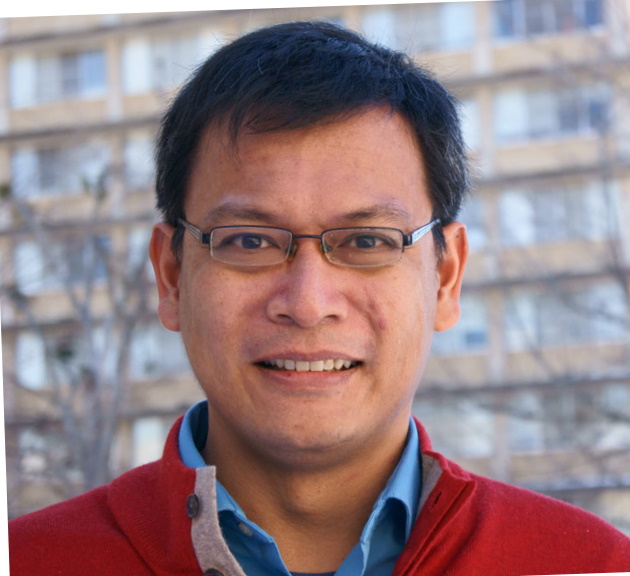 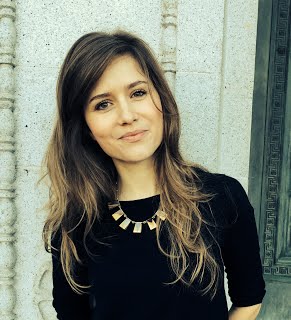 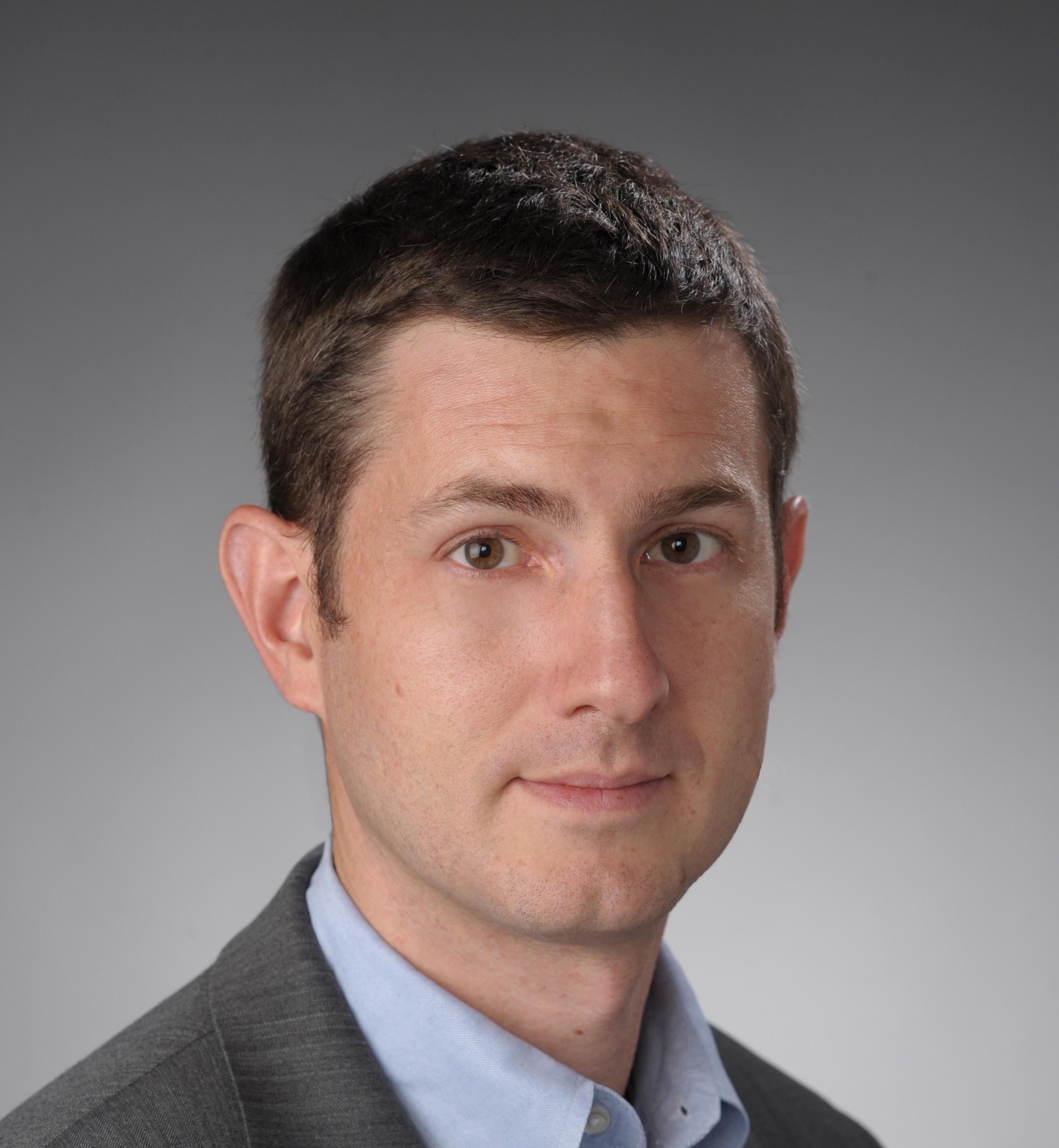 Many cities throughout the developing world are suffering from rising traffic congestion. The large social costs of congestion, including unsustainable commuting times and pollution (e.g. Binkman 2016, Simeonova et al. 2019, Lu et al. 2017), have led urban planners to advocate for new or expanded public transportation systems. However, building these is often very expensive, especially for cash-constrained municipalities.

To overcome this obstacle, many cities are turning to Bus Rapid Transit (BRT) systems. BRT systems provide dedicated right-of-way lanes for city buses and use a network of strategically located stations to pick up and drop off passengers. They provide similar transport services to subways or light rail, but are less expensive to both develop and operate (Institution for Transportation and Development Policy 2007). As a result, BRT has been rapidly adopted by several municipalities across the world. Global BRT Data reported that by May 2019, over 170 cities constructed BRT systems, including several in low- and middle-income countries.

Differences in BRT implementations and performance

Does BRT reduce congestion? The answer is not straightforward because not all BRT systems are created equal and implementations vary widely. As illustrated below, a ‘gold standard’ BRT in Curitiba, Brazil, includes GPS-based service planning, multiple networked routes, peak frequency buses, comfortable stations, and feeder bus integration. On the other hand, Lagos’ BRT lacks off-board fare collection and platform-level boarding at stations, and does not meet basic international BRT standards. Overall, more BRTs are similar to the latter than the former. Out of the 122 corridors around the world evaluated by the Institute for Transportation and Development Policy (ITDP), most have mediocre-to-poor quality and fail to achieve its Silver standard. Only around 11% attained the Gold standard.

As a result, how a BRT system impacts congestion and travel time varies across settings. Findings from the experiences of systems such as those in Bogota, Lahore, or Mexico City demonstrate that a well-implemented BRT can increase public transport use, reduce air pollution, and increase output and labour market access (Tsivanidis 2019, Majid et al. 2018, Bel and Holst 2018). On the other hand, poor implementations have led to failure and eventual disbandment in the case of BRT systems in Delhi and Taichung (Pojani and Stead 2017). As BRT becomes increasingly popular, we need more evidence of its effectiveness across a wider range of implementations and contexts.

In Gaduh et al. (2019), we study how the TransJakarta BRT system affected commuting outcomes, such as travel time or transport mode choice, in Jakarta between 2002 and 2010. Opened in 2004, TransJakarta is currently the world’s longest BRT system. Its 240 stations, connected by 13 corridors, span a length of nearly 206 km. It is also located in one of the world’s largest urban agglomerations, with a population of more than 30 million who experience some of the world’s worst traffic.

The system was built on a budget. On a per kilometre basis, TransJakarta cost less than 20% of Bogota’s TransMilenio. However, these cost savings came at the expense of some key features and generally reflected a lower quality implementation. For example, the system took lanes of road space away from other vehicles (instead of using overpasses, see below) and often lacked segregated lanes. A 2014 ITDP evaluation found that none of TransJakarta’s 13 corridors reached the Gold standard attained by TransMilenio and only one reached the Silver standard. Our evaluation of TransJakarta, therefore, captures the impact of a mediocre, and more common, BRT implementation. 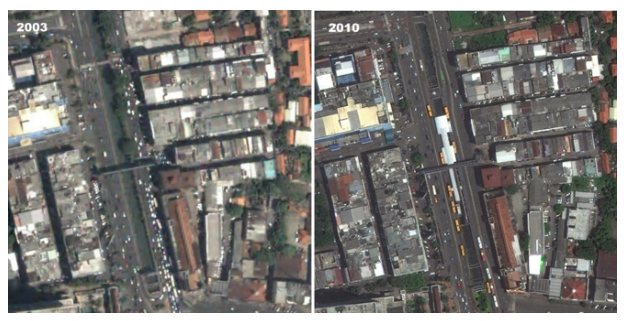 Notes: These satellite pictures capture identical road segments before (in 2003, left) and after (in 2010, right) the development of a BRT corridor. Note that the implementation of the TransJakarta (identifiable by the yellow buses on the picture on the right) took away two existing road lanes at the median strip from each direction.

To study the effects of TransJakarta, we use high-quality data from two waves of a large-scale survey of commuting patterns, conducted in 2002 and 2010. Because BRT stations were not randomly assigned, we compare outcomes in ‘treated’ neighbourhoods (i.e. within one km of the closest BRT station) to ‘almost-treated’ neighbourhoods that (1) were either planned to be treated but have yet to be, or (2) would eventually be treated as the system expanded from 2011 to the present.

We find that by 2010, only 4.3% of commuters in Greater Jakarta chose the BRT to be their main transit mode. This is low compared to BRT take-up in other cities. For instance, Bogota’s TransMilenio attained a 26% mode share after seven years of operation. Instead, we find that throughout Jakarta, there was a substantial increase in motorcycles as primary mode choice between 2002 and 2010 (by 29.8%), and a similar decrease in the percentage of commuters who used the traditional public bus system. The overall changes in mode choice are shown in Figure 3 below. 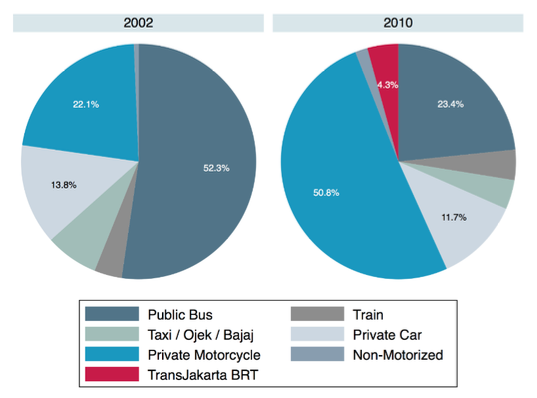 But did commuting times fall?

Even with a low mode share, strategically placed BRT corridors could have improved commuting times by reducing vehicle volumes along service corridors (Anderson 2014). In contrast, we find an increase in trip durations in TransJakarta corridors compared to trips along other corridors. These effects are especially prominent during peak hours – exactly when BRT was expected to reduce congestion. The increase in trip durations only affected modes of transit that competed for road space with the BRT, which implies that by taking away existing road space, TransJakarta reduced road capacity and exacerbated congestion. We also find that these negative spillovers were largest for TransJakarta corridors with the poorest service quality; the original line, built to higher service standards, did not experience these negative spillovers. Our evaluation therefore suggests that there were unintended consequences of TransJakarta’s cost-saving measures.

Competing theories may explain the low BRT take-up, such as its slow speed and uncomfortable buses. Another concern involves the structure of the TransJakarta network, which may not adequately connect residences to workplaces. Most BRT stations are located in high-income neighbourhoods, while most riders of public transportation are typically lower income.

To examine how improving speed, comfort, and the network structure may affect take-up, we estimated an equilibrium model of commuting where individuals choose departure times and modes of transit to maximise utility. After estimating the model, we simulated the impact of various TransJakarta improvements on its short-run adoption. Our simulations suggest that all else equal, improving TransJakarta’s comfort, speed, or building the network’s planned lines could have significantly improved ridership.

Although our model can simulate the short-run effects of certain policy changes, the long-run effects could be quite different, as heterogeneous individuals sort into different locations and land prices change. Other unmodeled aspects of demand, such as the quality of stations and pedestrian infrastructure, could also be important. Sidewalks in Jakarta are deteriorating and there is minimal transit-oriented development around stations, and both factors should limit potential complementarities between walking and the BRT system (Cervero and Dai 2014). However, the magnitudes of these effects are unclear.

Policy implications: Low-cost systems can exacerbate the issues they are hoping to solve

Our work has demonstrated that a lower quality BRT implementation in a rapidly growing megacity did not increase public transit use or reduce congestion. However, more research in other contexts and settings is needed to determine whether the experiences of TransJakarta are generalisable. Our research suggests that low-cost systems may exacerbate congestion instead of improving it. In building new BRT systems, policymakers need to carefully consider system features and learn from TransJakarta’s experience.