Urbanisation with and without industrialisation 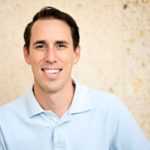 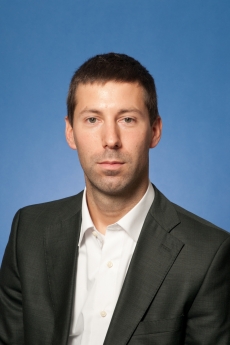 Urbanisation has been closely linked to increasing income per capita (Jones and Koné 1996). This relationship is consistent with general historical patterns (Jedwab and Vollrath 2015). The correlation between urbanisation and growth is so strong that urbanisation is often used as a proxy for income per capita in comparisons of development across time and space.

But the patterns of urbanisation observed in the developing world in the last few decades have diverged significantly from historical trends. For Europe and the Neo-Europes, significant urbanisation was associated with industrialisation; with the cities came the factories. Today, however, many developing countries, though highly urbanised, lack large industrial sectors. Nigeria, for example, has the same percentage of its population living in cities as China.

In our forthcoming paper, we find that the historically tight relationship between urbanisation and industrialisation breaks down for much of the developing world (Gollin et al. 2016). In particular, this divergence is reflected in the large number of natural resource exporters that have urbanised without industrialising.

This divergence can be seen clearly in Figure 1. A comparison of urbanisation rates to the share of manufacturing and services represented in GDP (2010) indicates that non-resource exporting countries maintain a tight positive relationship, consistent with the historical association, between industrialisation and urbanisation. No such relationships exist for countries that rely more heavily on natural resource exports. Several resource-exporters reach 80% urbanisation rates, despite having only 20% of their GDP come from manufacturing and services. 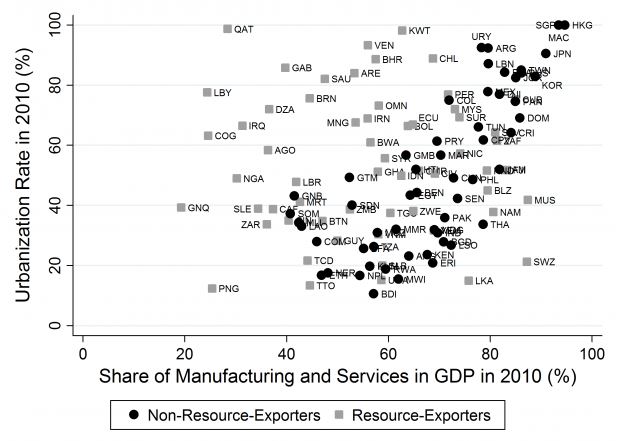 The breakdown of the link between urbanisation and industrialisation is even more pronounced across regions, as illustrated in Figure 2. Here, one can see that in Asia and Latin America, urbanisation is tightly linked to shares of manufacturing and services in GDP. However, in Africa and the Middle East, no such association is apparent. For Africa and the Middle East, the lower panel shows that an increasing share of natural resources in GDP is tightly correlated with urbanisation. The relationship between urbanisation and industrialisation across countries is not uniform.

Figure 2. Urbanisation and industrialisation by region, 2010 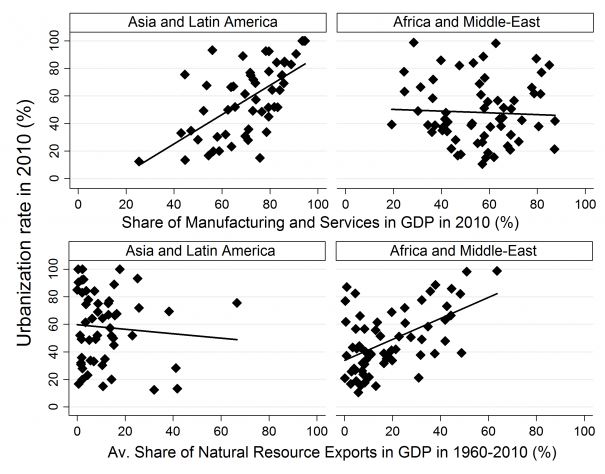 We make these correlations more explicit, and confirm that they are robust. Using a sample of 116 developing countries observed each decade from 1960-2010, we show that under a variety of specifications there is a statistically significant and economically meaningful association between resource exports and urbanisation rates. In our preferred panel specifications, a one standard deviation increase in resource exports is associated with a 0.51 standard deviation increase in the urbanisation rate, or more simply, it translates into a roughly 13 percentage point increase in urbanisation.

To explain this phenomenon, we look for evidence of a causal link between resource-exports and urbanisation rates. Using new resource discoveries and international price shocks as an instrumental variable (IV) we capture the effect of resource-led exports on urban growth. Think of our approach as a kind of ‘difference-in-difference’ estimation. Over the study time period, countries that discovered new resources (e.g. Botswana’s diamond discovery in 1968) are assigned to the ‘treatment’ group. Countries that do not experience major resource discoveries serve as the ‘control’ or comparison group. Our IV results are consistent with the cross-section and panel findings: resource exports do in fact cause a significant increase in urbanisation rates.

The effect of resources on urbanisation runs deeper than this, though. The composition of urban employment differs starkly between resource-exporters and non-exporters, holding income levels and urbanisation rates constant.

Using IPUMS census micro-data, labour force surveys, and household survey data, we look at the sectoral composition of urban areas for a sub-sample of 88 countries. Using this data set, we find a key distinction between the labour market dynamics of resource-exporters and non-exporters.

The effect of urban growth on living standards

This does not imply that resource-exporting cities are necessarily poorer. Unconditionally, natural resource exporters have lower poverty rates and slum shares than non-exporters. If we control for income levels and urbanisation rates, however, resource exporters appear to have higher poverty rates and slum shares. The results of our comparison suggest that the effect of income on living standards is lower for resource exporters. Consumption cities arise from an increase in natural resource revenues flowing into a country. Greater income from resources does not translate directly to improvements to living standards. Production cities are by contrast the result of productivity improvements.

To illustrate why industrialisation and urbanisation need not be synonymous, we develop a model of structural change that features two types of urban production: tradable and non-tradable goods. The basic logic is that urbanisation is driven by income effects. Any income shock – whether caused by industrial productivity or resource revenues – will cause a shift away from economic activities in rural areas and encourage the movement of production and people into urban areas.

The source of the shock, though, does matter for which sector the new urban workers will be employed in, through substitution effects. With a resource shock, there is a Dutch Disease outcome. Workers substitute away from the tradable goods sector and into non-tradeable. Hence the cities grow into ‘consumption cities’, dominated by non-tradable employment. In contrast, a productivity shock in the tradable sector pulls workers into that sector, and away from rural areas, leading to urbanisation in “production cities” dominated by tradable production.

Implications for the future growth potential of consumption vs. production cities

Resource-exporting countries thus urbanise without acquiring the industrial sectors that we typically associate with development. The “consumption cities” of resource-exporters may exert an influence on future growth. Much research in the growth literature (Lucas 2002, Duarte and Restuccia 2010, Rodrik 2013) suggests that convergence is faster in industrial sectors than in services. This suggests that the source of urbanisation (resource exports or industrialisation), while inconsequential with regard to the level of urbanisation, may be consequential for long-run development.

Shanghai and Lagos, for example, are cities in countries with similar urbanisation rates, but it seems unlikely that at this point Lagos contains the same potential for growth as Shanghai. At the same time, resource-led urbanisation does not necessarily imply that development is impossible. Cities such as San Francisco, Denver, and Houston could be considered ‘consumption cities’ in their past, but over time have developed into what we would term ‘production cities’.

Consumption cities may ultimately be welfare-improving, even if they appear to fare worse than production cities in the short run. Understanding what distinguishes successful consumption cities from unsuccessful ones is beyond the scope of our paper, but offers an intriguing area for further research.

We believe there is value in showing that urbanisation is more than a synonym for industrialisation. Understanding the dynamics of resource-led urbanisation will be important for thinking about the growth of cities and the process of development. Our results are not driven by a handful of extreme resource-exporters (e.g. Saudi Arabia) but instead hold across a whole range of developing nations. The size of the estimated effect is quite strong, indicating that an appreciable shock to resource exports (e.g. from a discovery) can raise the urbanisation rate by 10-12 percentage points over several decades. Given the widespread reliance on resource exports in developing nations, especially in Africa, a significant portion of urbanisation in the developing world over the last few decades has been driven by resources.

Duarte, M and D Restuccia (2010), “The role of the structural transformation in aggregate productivity”, Quarterly Journal of Economics 125(1).

Jones, B G and S Koné (1996), “An Exploration of Relationships between Urbanization and Per Capita Income: United States and Countries of the World”, Papers in Regional Science 75(2): 135-153.