Citizens can effectively monitor the integrity of their elections: Evidence from Colombia 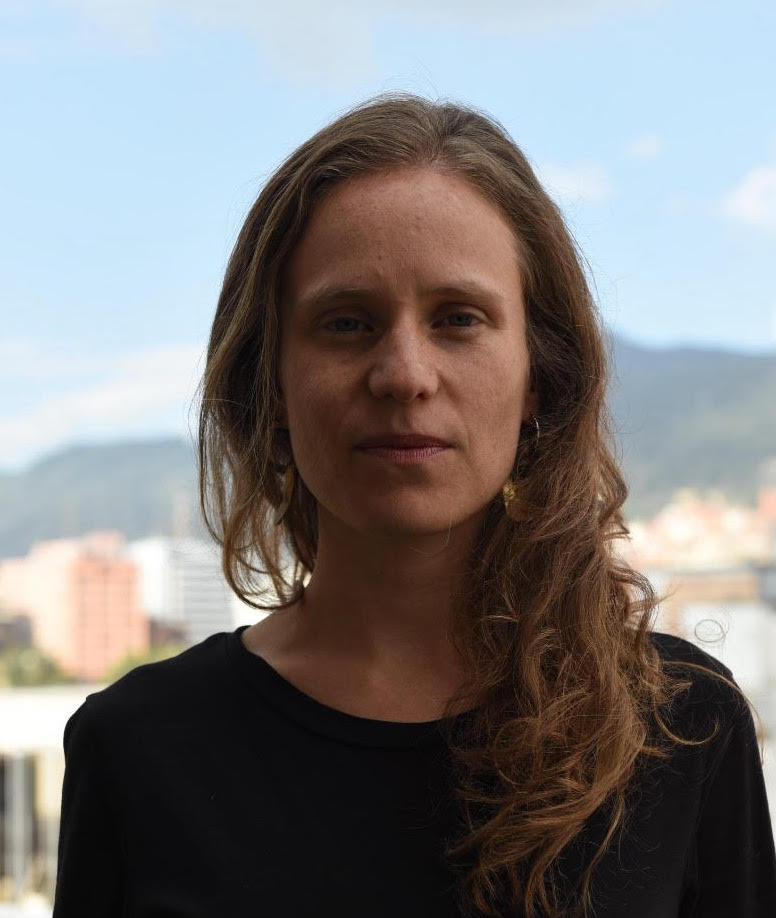 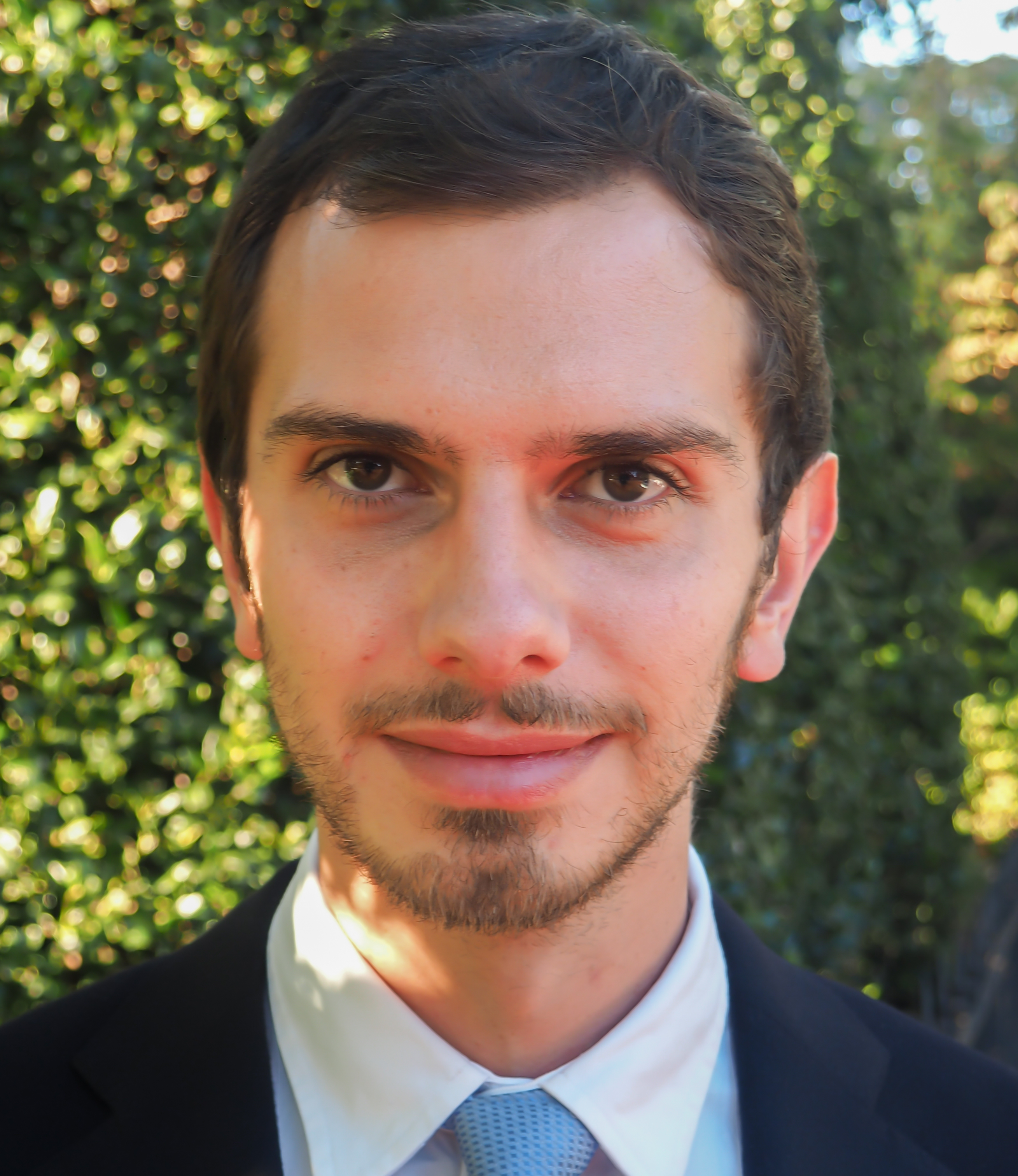 Despite many efforts by governments and international organizations to guarantee free and fair elections, in many democracies, electoral integrity continues to be threatened. Irregularities including fraud, vote buying or voter intimidation reduce political accountability, which can distort the allocation of public goods and services (Hicken 2011, Khemani 2015).

But why is it so hard to prevent and curb electoral irregularities? While traditional strategies such as the deployment of electoral observers and auditors have proven effective (Hyde 2010, Enikolopov et al. 2013, Leefers and Vicente 2019), these are difficult to scale up and involve large investments in the training, security and transportation of personnel to remote and developing areas.

In Garbiras-Díaz and Montenegro (2022), we designed and implemented a large-scale field experiment during the election period in Colombia to study an innovative and light-touch strategy that circumvents many of these costs. We examine whether citizens can effectively oversee elections through online platforms, and demonstrate that delegating monitoring to citizens can provide a cost-effective alternative to more traditional strategies. Moreover, with growing access to the internet in developing countries reducing the barriers to online monitoring, this strategy is scalable and can be particularly impactful. Our results show how citizens can be encouraged to monitor elections, and, more importantly, illustrate how this form of monitoring can prevent politicians from using electoral irregularities to undermine the integrity of elections.

Electoral irregularities and oversight in Colombia

Colombian elections remain fraught with irregularities despite the presence of electoral watchdogs and numerous efforts to reform the system. Recent studies reveal the pervasiveness of these phenomena: for instance, Fergusson et al. (2017) find that 20% of citizens admit to having sold their vote in the past, while Garcia and Pantoja (2015) show that 7% of citizens report having been intimidated to vote in a particular way.

In parallel, government agencies and NGOs have sought to promote electoral integrity by creating online platforms where citizens can report irregularities so government oversight entities can prosecute perpetrators. The Misión de Observación Electoral (MOE), a well-known NGO, hosts one of the largest reporting websites in Colombia, and collects anonymous citizen reports, organizes this information, and passes it on to the institutions in charge of prosecuting and sanctioning these cases.

To evaluate the effectiveness of online reporting, we partnered with the MOE and conducted a large-scale field experiment around the 2019 mayoral elections. We defined a sample of approximately 700 municipalities, almost 60% of the country's total and comprising about 40% of the Colombian population, which we randomized into two broad experimental conditions. Citizens living in the first group of municipalities received Facebook ads reminding them of the upcoming elections, whereas citizens living in the second received ads that, in addition to the reminder, also informed them about the MOE's reporting website and encouraged them to use it. The first group acted as a placebo control group, which allowed us to rule out any effect of sending politically themed ads to municipalities.

The ads (see Figure 1) were sent out three days before the election, and one day after, which is the period when most irregularities occur. They reached more than 4 million citizens, representing one-third of eligible voters in the sample of municipalities. 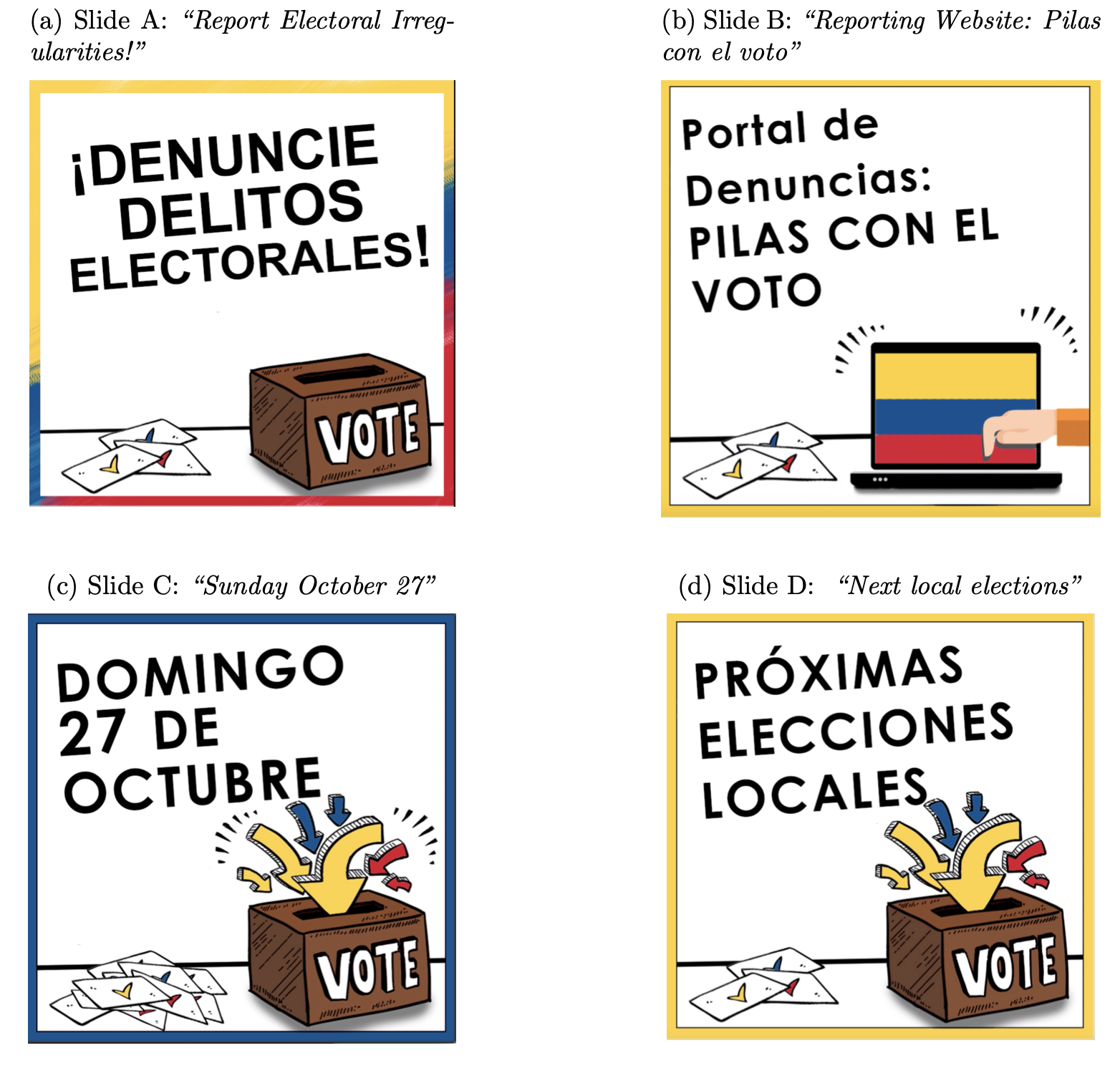 Notes: The slides shown on the ad interventions are shown in this figure, below each slide is a translation to English of the text contained in the slides. The Placebo Control group were only shown Slides C and D.

However, the success of this strategy might depend on politicians being aware of citizens’ monitoring activities, which could deter them from engaging in irregularities. To test this further, we randomly assigned municipalities that received information about the reporting website to a second treatment arm with two conditions.  In municipalities selected in the first group, two months ahead of the election, we informed all mayoral candidates about the reporting campaign, while candidates in the second one were not informed.

Anatomy of the intervention’s effects

The ad campaign successfully spurred citizen monitoring of elections, both in terms of the quantity and the quality of reports. Specifically, it increased the probability of at least one report being filed in a municipality by 10.6 percentage points, and, importantly from a policy perspective, it increased the likelihood of receiving reports backed by evidence by 8.8 percentage points. These effects are substantial, representing increases of 37% and 55% compared to the control group means, respectively.

But did this reporting campaign deter electoral irregularities? Answering this question is complicated by the opaque nature of irregularities. In the literature, these are usually proxied by reports or survey-based accounts of irregularities, but this is not viable in our setting, since the intervention itself was designed to directly affect these measures. Therefore, we rely on two alternative measures. First, we constructed an original dataset of mentions of irregularities in a broad set of media types, such as print, TV and radio news. Second, we proxied electoral manipulation as deviations of election counts from Benford’s 2nd Digit Law, which postulates that the distribution of the second digits of “naturally occurring” numbers should follow a given distribution (Hicken and Mebane 2017). The two measures are complementary since the former captures more conspicuous irregularities, while the latter focuses on less conspicuous distortions.

We find that the reporting campaign reduced irregularities using both measures (Figure 2): it reduced the probability that an irregularity was mentioned in the media by 5.5 percentage points, and the probability of failing Benford’s Law by 9 percentage points. Moreover, informing candidates about the occurrence of the campaign further increased the magnitude of these effects (although the difference in effect magnitudes is not always statistically significant), suggesting that the candidates did in fact respond to the threat of citizen monitoring.

Notes: This figure reports the effects of the intervention on two different electoral irregularity measures. The outcome in panel (a) indicates if any irregularity was reported by the media in a particular municipality. In panel (b) it is an indicator that takes the value of one if the p-value of any of the tests for Benford’s 2nd Digit test leads to rejection of the null hypothesis with less than a 5% significance level. The control group mean is shown in each plot, while the any treatment bars report treatment effects from the main specification in the paper.

We also examine whether these impacts translate into electoral results. To the extent that a candidate’s electoral prospects depend on perpetrating irregularities, we would expect their vote share to decrease after the intervention, which is exactly what we find. Our pre-treatment survey allowed us to identify candidates that citizens perceived as more likely to engage in irregularities, and find that these candidates experienced a 2.5 percentage point reduction in their vote share. In additional tests, we rule out that this effect is driven by the fact that candidates deemed more likely to engage in irregularities are also more popular, or more likely to be running for the incumbent party.

Citizen monitoring of elections using ICT is a far more cost-effective strategy for improving electoral integrity than traditional methods such as on-site election monitoring. Back-of-the-envelope calculations suggest that our intervention reduced the vote share of irregularity-dependent candidates by one percentage point at a cost of $0.69 USD, whereas electoral observers typically do so at a cost of $500 USD or more.

Although we find evidence that the intervention was effective in the Colombian context, the following key factors would determine its effectiveness in other contexts:

Given the growing access to the internet and social media throughout democracies in the Global South, these types of strategies will be increasingly attractive and promising for both electoral oversight and the monitoring of other types of goods and services.