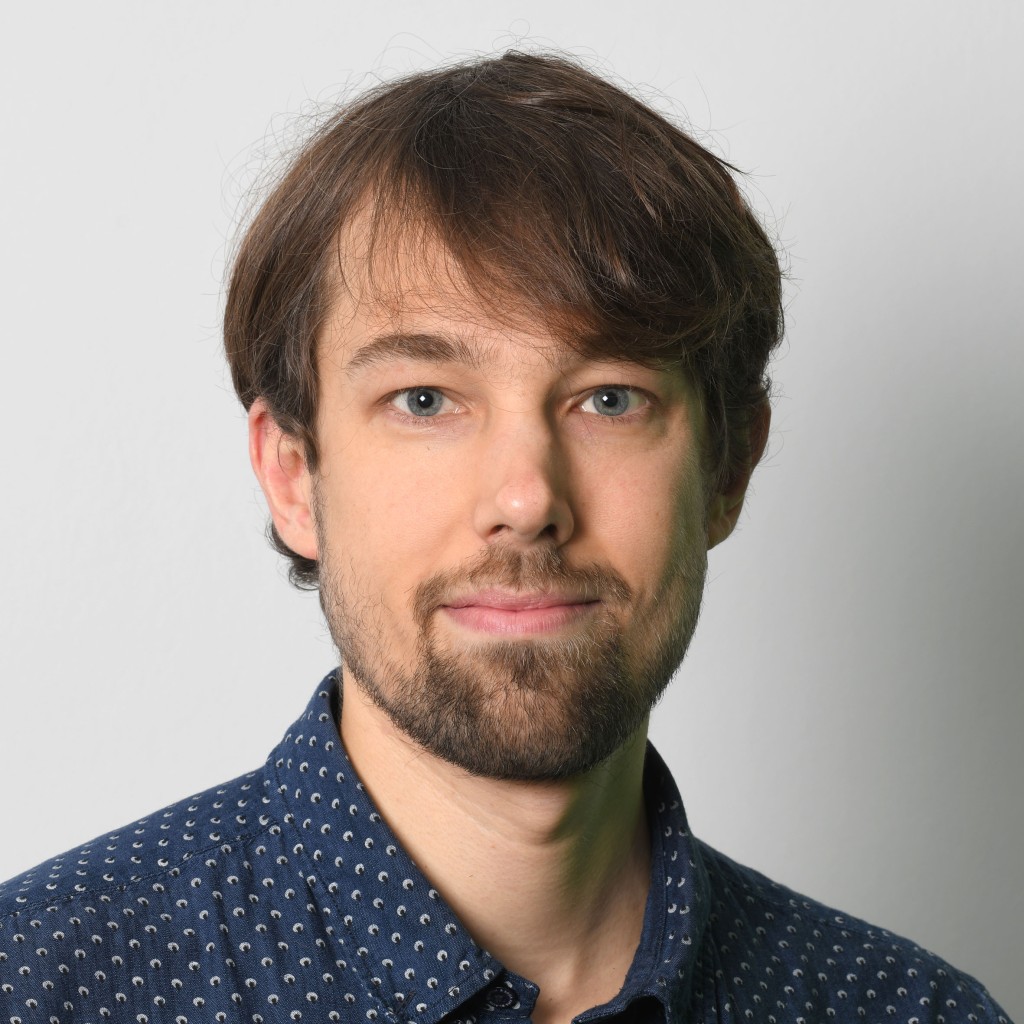 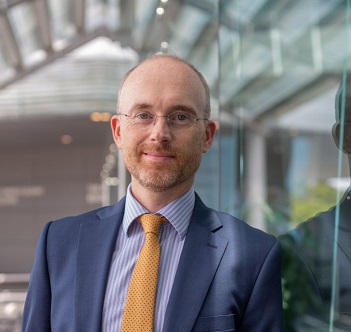 Following decades of debate, recent academic work shows that democratisation does cause an increase in national economic growth (Acemoglu et al. 2019). However, with the exception of a country’s level of development (Rodrik and Wacziarg 2005, Aghion et al. 2008, Acemoglu et al. 2019), very little is known about the conditions that determine whether and to what extent a transition to democracy is a success – Including the role of leaders’ characteristics. For instance, does the education level of newly elected democratic leaders matter, and if so, why? While Besley et al. (2011) find that the education level of national leaders matters for growth, they do not study political system changes and leave open the question of what highly educated leaders do better or differently. For example, educated leaders may implement more growth enhancing policies, although less educated leaders might focus more on policies that reduce inequality.

In our recent paper (Pelzl and Poelhekke 2021), we contribute to this discussion by showing that the effect of democratisation on economic performance crucially depends on the education level of the newly elected local leaders, where several policy mechanisms explain this finding. We show that leaders’ education matters especially during transitions to democracy, and hypothesise that this finding may generalise to challenging times of political or institutional change.

Our analysis focuses on Indonesia, which became the world's third largest democracy after the fall of President Suharto in 1998 following more than 30 years of autocratic rule. A unique feature of Indonesia's transition to democracy is that districts democratised in different years from 1999 to 2003. This was done in order to enable district mayors appointed by Suharto to finish their five-year terms before a new mayor was democratically elected. Since the end of term of the last ‘autocratic’ mayor is unrelated to district characteristics, this setting allows us to gauge the causal effect of a transition to democracy.

In terms of economic outcomes, we focus on the manufacturing sector, which has represented more than 20% of Indonesian GDP. As in many other developing countries, manufacturing has been targeted as the principal growth engine by the national government.

Our analysis finds that manufacturing performance after democratisation is worse in Indonesian districts where the democratic leader does not have a college degree, irrespective of the last Suharto mayor's education level.

Under non-college educated mayors, employment drops by an average of 5%, output by 15%, and total factor productivity by 1% in the first few years after the democratic election. In contrast, manufacturing performance remains constant under college-educated democratic mayors. We estimate these results based on panel data on the universe of Indonesian manufacturing plants with 20 or more employees, and by comparing districts that democratised in a given year to districts that did not yet democratise.  Figure 1 summarises the results and shows that the effects are immediate and increase in magnitude over time.

Our results are robust to the inclusion of a wide variety of mayoral and district-specific control variables. This rules out, for example, that low leader education is simply a result of democratisation paired with low educational attainment of the local population. We also show that before democratisation manufacturing plants performed similarly across districts that would later elect a college graduate mayor and those that did not.

Alternative investments, such as in social programmes, are not higher

Despite national level recognition that manufacturing is a key sector, it is possible that democratic mayors without a college degree have been elected based on a different agenda and may prioritise other sectors at the local level. However, we do not find evidence for this: they do not spend more on items such as family welfare, health, housing, environment, religion, or education. Therefore, the poor performance of manufacturing in certain regions of Indonesia after democratisation does not only compromise the nation’s ambitious growth plans, but also shows more generally that democracy does not promote growth under all circumstances.

What is it that non-college-educated mayors do worse?

While every policy debate benefits from evidence on the mechanisms that drive a certain relationship, such evidence has been surprisingly scarce around leader education and growth — both in a democracy and a more general context. We highlight multiple channels that explain the drop in manufacturing performance.

Our results on mechanisms confirm the finding of Keefer (2007) that young democracies engage in excessive rent seeking, under-provide public goods and are more corrupt relative to older democracies. We also highlight (insufficient) education as a driver of these issues.

A choice for voters

Education is known to positively correlate with skills (Barro and Lee 2013). In the context of Indonesia, this relates to a 2003 statement where the Minister for Administrative and Bureaucratic Reform described the majority of civil servants as “undereducated,” where less than half “know what they are doing and do their jobs properly” (Webber 2006).

This quote and our results are drawn from a period of both democratisation and fiscal decentralisation, and mayor education matters less during subsequent democratic elections. Therefore, while Indonesia requires candidate mayors to have completed at least junior high school, our results do not necessarily suggest that a higher bar should be established.

However, noting the better economic performance of more educated mayors during democratisation, voters may do well to select highly educated leaders in such times—and perhaps more generally during challenging periods of political and institutional change.