How does social media influence democracy? Evidence from WhatsApp in India 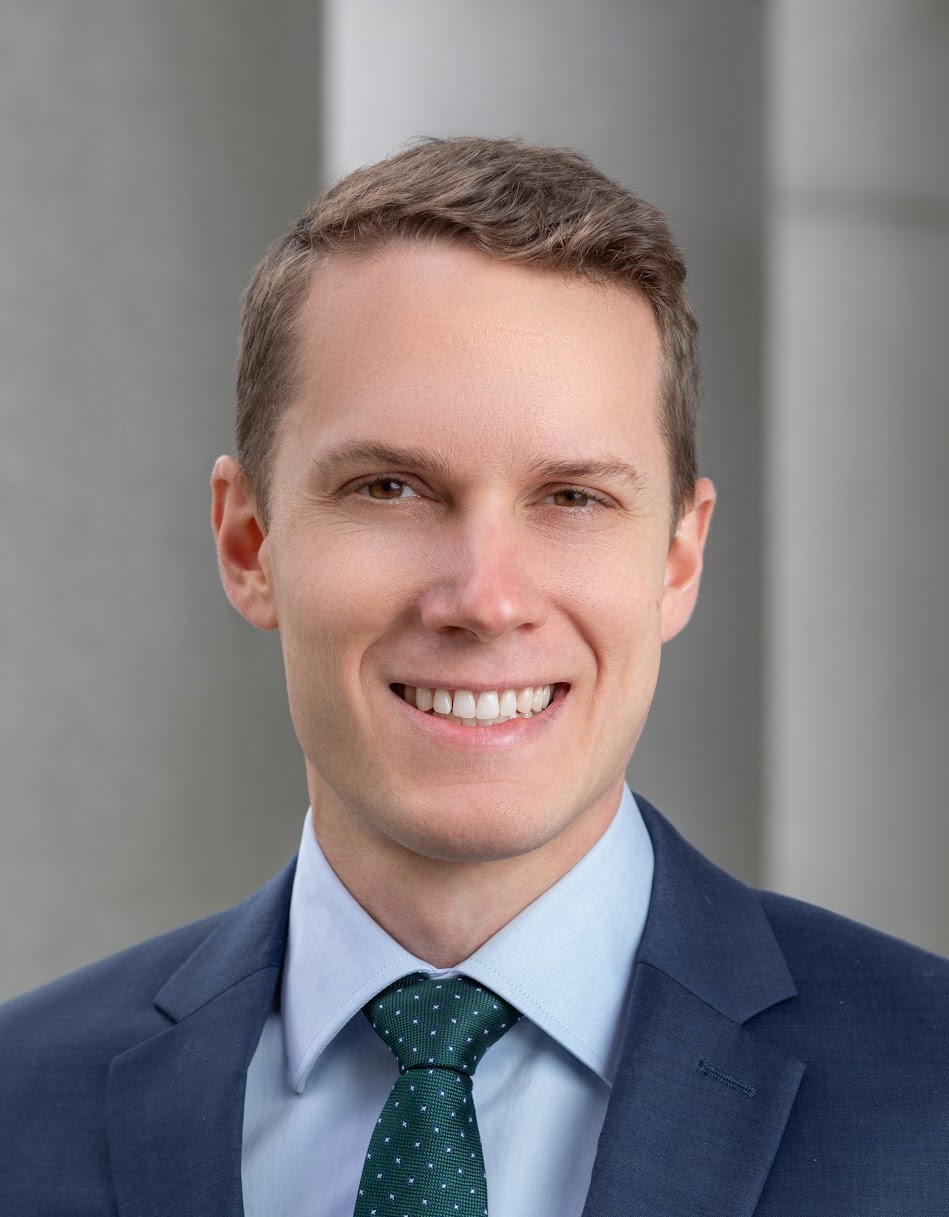 Democracies around the world are reckoning with the impact of social media on their elections. Nowhere is this more so than in India, the world’s largest democracy. More than 500 million WhatsApp users make the chat-based application India’s most used social media platform. Due to its popularity, WhatsApp has become a common tool for political parties and politicians to reach voters. Despite widespread concern about the role of social media in elections, little evidence exists on how platforms like WhatsApp influence the democratic process.

At its advent, social media seemed a promising way for people to connect and keep up with the world around them. Development economics research demonstrates that voter information is an important input into the democratic process (Pande 2011). But over time, social media has been characterized by low-quality and ideologically segregated information, resulting in concerns about misinformation and polarisation (Guriev et al. 2021).

Political parties and politicians around the world have begun to use WhatsApp as a means of broadcasting their messages to voters. Parties often use a strategy of creating thousands of localised WhatsApp groups, which have a maximum of 256 members each, to reach voters. In contrast to traditional political advertisements, individuals in these WhatsApp groups can also reply and post themselves. In this way, political WhatsApp groups typically feature both vertical communication directly from the organizing political party, but also horizontal communication between individual group members.

To understand how political WhatsApp groups influence voters, I conducted a study in the month before a large state-wide election in Tamil Nadu, India (Carney 2022). I designed an experiment to answer two central questions. First, how do political groups on WhatsApp influence outcomes like polarisation and belief in misinformation? Second, how do these political groups on social media work: are their effects on voters driven by the vertical messaging directly from the party, or by the horizontal messaging between individuals? To put this second question differently, the research aimed to study whether social media functions simply as a new tool of mass media for parties to reach larger numbers of voters at low cost, or whether the interpersonal communication between users drives its effects.

Measuring the impact of WhatsApp groups on voters

The experiment occurred during the 2021 legislative assembly election in Tamil Nadu, one of India’s most populous states. This was a large, hotly contested election, with 63 million eligible voters selecting representatives in the state’s governing body. Both leading parties, the incumbent All India Anna Dravida Munnetra Kazhagam (AIADMK) and the challenging Dravida Munnetra Kazhagam (DMK), created locally organized WhatsApp groups where they pushed content to users, who could also post themselves.

To separate the role of horizontal and vertical communication, I created a second intervention. I created new WhatsApp groups that each corresponded to one of the existing, party-organized groups I identified. The new groups I created were identical to the existing groups but had settings such that individual group members could not post themselves. Instead, I used a web automation program to read messages as they were posted to the existing groups and forward only the messages posted directly from party administrators to the corresponding new groups I created. Importantly, messages from individual users were not forwarded to the new groups. In this way, people assigned to the new groups received the exact party messages they would have seen in the existing group but did not receive the posts of individual group members. That is, participants in this second intervention received the vertical party communication, but not the horizontal peer communication, involved in the WhatsApp groups.

The effects of the groups

The first outcome from the endline survey is political knowledge. Participants took a quiz where they saw a series of true and false headlines and were asked to assess the truthfulness of each. Comparing treated and control participants shows that the WhatsApp groups improved voter knowledge, causing group members to be better able to identify true and false news. In view of recent concerns about social media’s role in spreading political misinformation, this result is strikingly positive.

The second outcome the study examines is political preferences. To estimate the effects of the groups on political polarisation, participants answered questions about their views of parties, politicians, and policies in the endline survey. These answers were combined into a series of indices. Comparing treated and control participants reveals that the WhatsApp groups increased participants’ rating of the party organizing the group by a small, yet statistically significant margin. This increase comes primarily from political moderates, who were indifferent between parties at the baseline but slightly preferred the party whose group they joined by the endline survey. Importantly, the study finds no evidence that the groups influenced measures of affective polarisation — people’s negative feelings toward their political opponents. This contrasts research on the effects of social media in other contexts, such as the United States. (Iyengar and Krupenkin 2018, Levy 2021).

Considering the widespread concern about social media’s influence on democracy, this research finds an encouraging result. Yet important caveats should be considered. The study took place in Tamil Nadu, a state of India with two highly competitive parties that grew out of a similar political movement, such that discussions on social media may be less provocative or divisive than other political climates. Furthermore, WhatsApp is distinct from other platforms, like Facebook and Twitter, in important ways. For example, WhatsApp has no algorithm governing the order of posts. Algorithmic sorting may make posts that are inflammatory or surprising, and therefore more engaged with, more likely to go viral. The impact of social media likely depends on these contextual features. Further research can help determine the generalizability of these results.

Editors' note: A version of this column was also published on Ideas for India.