The impact of presidential appointment of judges: Montesquieu or the federalists? 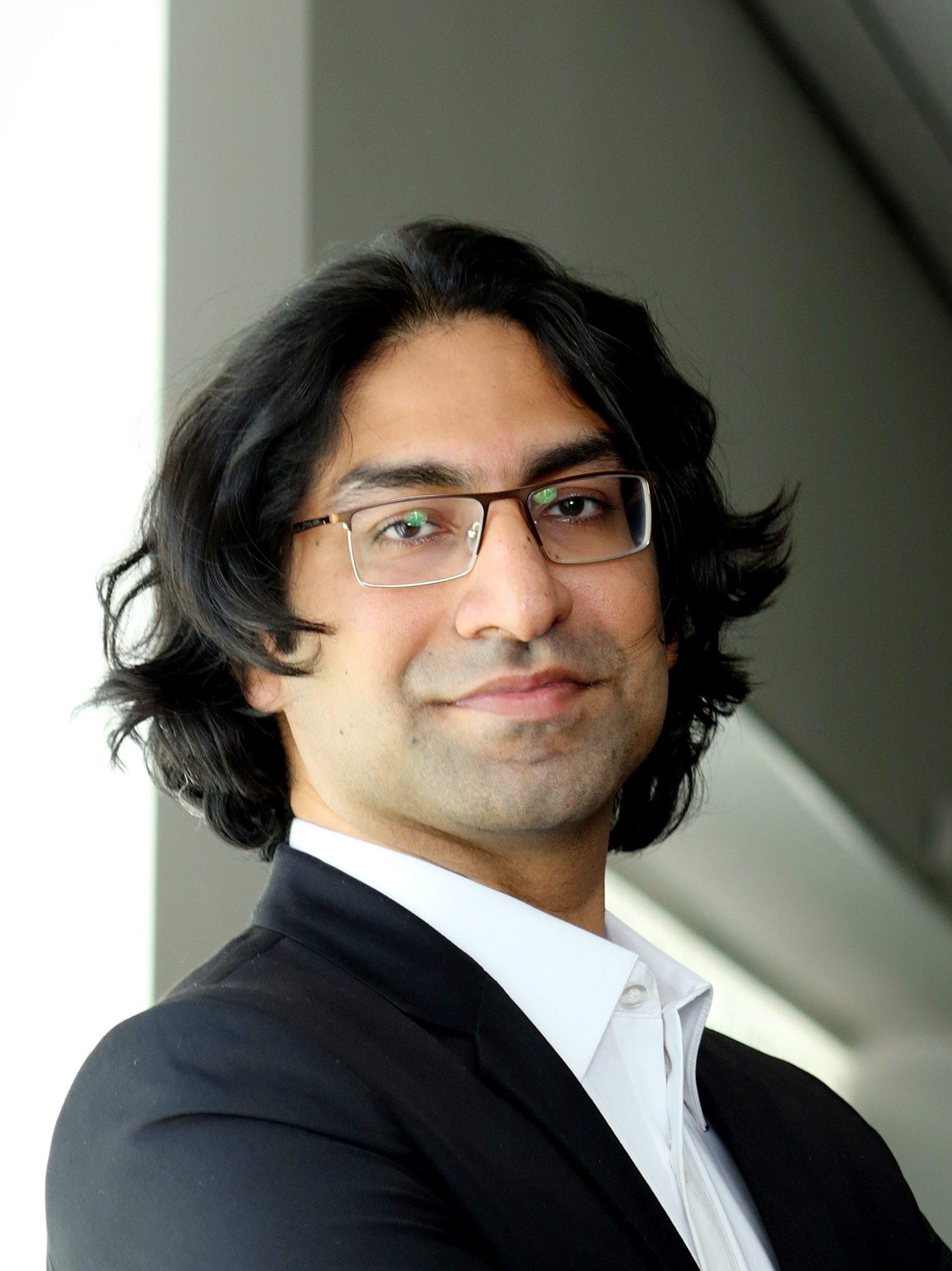 Presidential appointment of judges may be costing Pakistan about 0.14% of GDP or about $400 million in land expropriations every year

In 70% countries across the world, it is the president who appoints judges to the courts (CIA World Factbook 2021). This makes it one of the most widespread institutions in the world. The US, Brazil, Sudan, Singapore, Chile, Russia and South Africa are just a few examples. Despite this prevalence, little is understood about how presidential appointment of judges impacts judicial independence and rule of law.

My analysis uses plausibly random variation in the implementation of the reform due to the age composition of near retirees in the reform year and mandatory retirement age law. I find that presidential appointment of judges substantially affects judicial decisions. A 10% rise in judges selected by the judicial commission reduces government victories in cases by about two percentage points; this is equivalent to a 4% reduction over the sample mean. Evidence paints a consistent picture that this reduction in pro-government rulings implies a rise in decision quality – peer appointees are more likely to rule on case evidence, better follow due process, and take less time to rule over the cases relative to presidential appointees.

The evidence on decision quality is further reinforced as I find that judges appointed by their peers are significantly less likely to allow the government to expropriate private property from the citizens than judges appointed by the President. This is consistent with vast qualitative accounts from Pakistan and scholarship where cases involving expropriation of private property by the state are particularly suggestive of bias and subversion by the state (Shleifer and Vishny 2002, Acemoglu et al. 2013, Siddique 2013).

Distinguishing between presidential and judicial appointees

Presidential and judicial commission appointees are similar in terms of gender, wage, religion, ethnicity, and previous employment. The key distinguishing feature between the two types of judges is that commission-appointed judges are about 35% less likely to have held political office in the lawyers’ bar associations. I also provide direct evidence for this political selection mechanism: peer-appointed judges are about 15% less likely to have run for elections to the state or national legislatures prior to their appointments, and the president is more likely to select for political judges who indulge in political activities prior to their judicial appointments relative to judges appointed by peer judges. These results can be interpreted as the president appointing ‘patronage’ judges to consolidate his grip on power and to extract resources.

One type of resource that presidents might extract is land. This is consistent with historical accounts presented by Platteau (2017). Using a series of case studies from many vulnerable democracies, including Pakistan, he argues that that presidents in these countries consider land as a rival source of power, and appoint patronage judges to extract land from the population, thereby consolidating their grasp on power.

The investigation of the type of cases driving the results highlights reduced pro-government rulings in cases involving land expropriations. It is possible to perform a straightforward calculation to assess the economic value derived from avoiding land expropriations due to peer-appointed judges. Using the strategy developed by Mian and Khwaja’s (2005) computation of economy-wide costs of political connections using minimum and maximum bounds, I estimate that the selection reform is able to prevent land expropriations worth 0.07 to 0.3% of GDP every year.

This implies presidential appointment of judges may be costing Pakistan about 0.14% of GDP or about US$ 400 million in land expropriations every year, equivalent to Pakistan’s entire federal budget for health care in 2019.

The removal of presidential appointment of judges was described by the prominent lawyer, politician, legal scholar and historian of Pakistan, Senator S.M Zafar, as follows:

“Our judiciary or any other judiciary in the world should be independent to make correct decisions. We had provisions for this in the 1973 Constitution. Judges’ tenure was secure. But this strong judicial dispensation was suffering from one key ailment or a flaw of the induction of the judges into the judiciary. The previous procedure was very arbitrary, it was not only arbitrary, but it was noninstitutional, discretionary and as a result bad judges, sometimes jiyalas (political ideologues), sometimes diwanas (crazies) got into the judiciary. So, we thought that the judicial appointments be through a process, we institutionalised it. We took away the power, the discretionary power, the arbitrary power.”

He may have been right. In my paper, I show that taking away this arbitrary power of judicial appointment from the president substantially reduces government victories, improves decision quality and prevents land expropriations amounting to about 0.14% of GDP every year. The results of this study highlight the potential to reform the judiciary in weakly institutionalised settings and support institutional design efforts in vulnerable democracies.

Mehmood, S (2021), “The Impact of Presidential Appointment of Judges: Montesquieu or The Federalists?”.