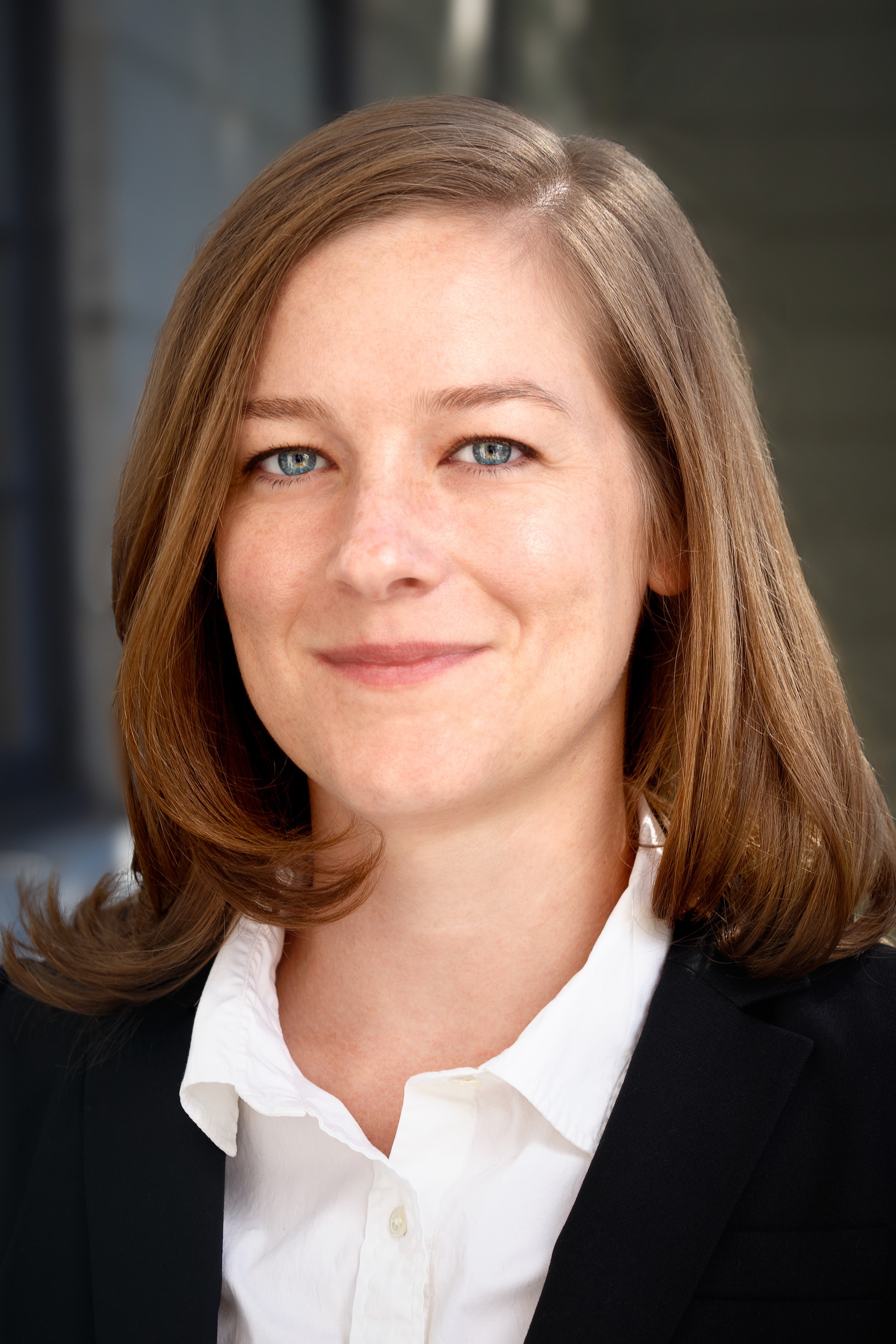 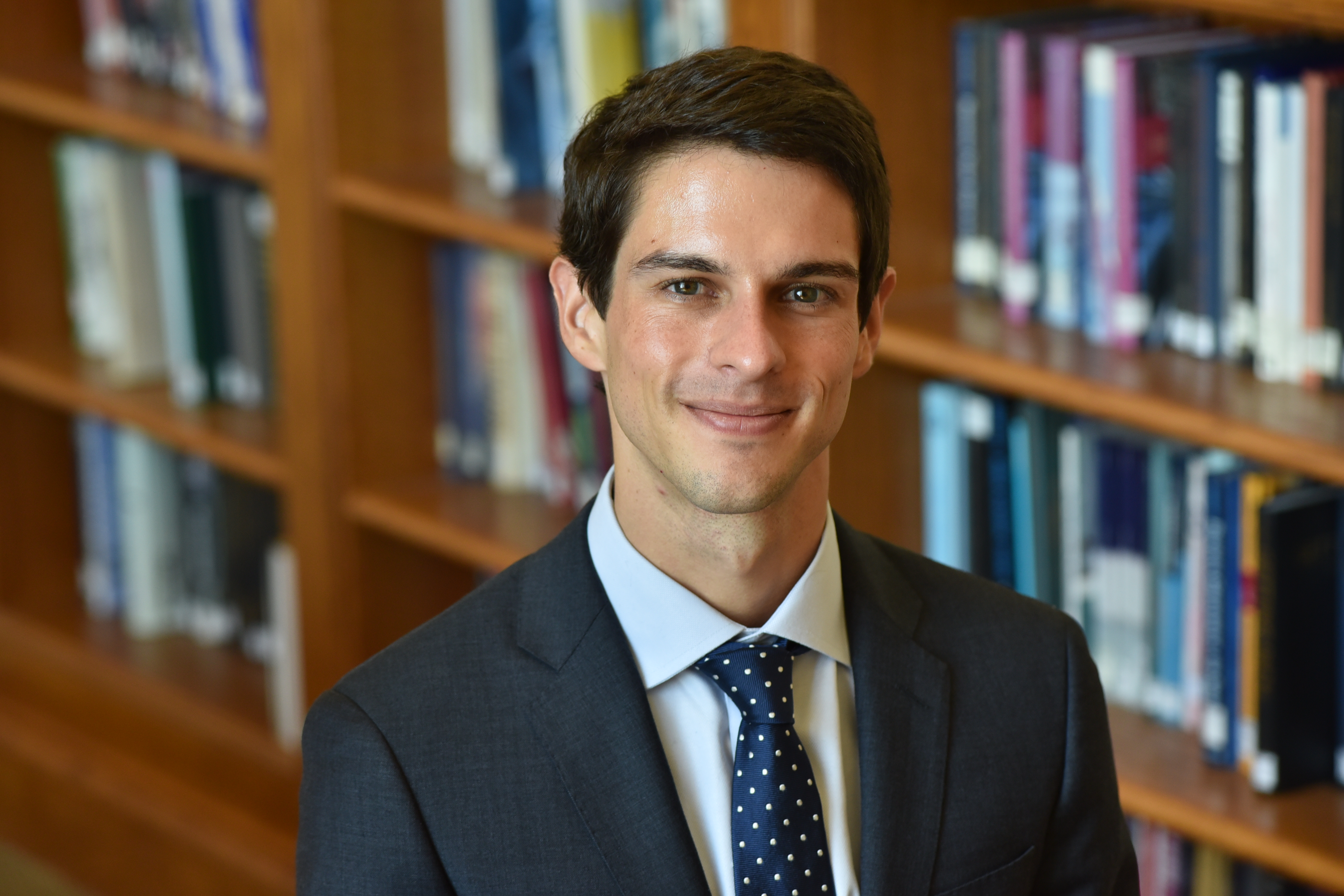 A striking aspect of colonial history in Africa is that all major colonial powers granted concessions to private companies. The primary objective of these companies was to extract natural resources in the colonies. Within Africa, concessions were established in French, British, Belgian, German, and Portuguese colonies (such as  Angola, Botswana, Central African Republic, Cameroon, Chad, the Democratic Republic of the Congo (DRC), Gabon, Malawi, Mozambique, Namibia, Nigeria, Republic of Congo, Tanzania, Zambia, and Zimbabwe).

The concession companies were assigned powers that are typically associated with governments, such as monopoly over violence and taxation ability. In sub-Saharan Africa, concessions to private companies were characterised by indirect rule (in which the scope and power of local leaders were altered and co-opted) and the use of violence to achieve their extraction goals (Mamdani 1996, Michalopoulos and Papaioannou 2020).

The Democratic Republic of Congo (DRC), one of the world’s poorest countries, has a particularly infamous colonial concession history. Prior to becoming the DRC, Zaire, or even the Belgian Congo, it was the Congo Free State (CFS) – the personal colony of King Leopold II of Belgium. Leopold designated large parts of the CFS as concessions to private companies (see Figure 1) in which he was the primary stakeholder. These private companies extracted natural resources through extreme violence and by co-opting the powers of local leaders. Historians have noted that the rubber concessions granted under Leopold II had disastrous consequences for local populations. An estimated 10 million people – approximately half of the population of Congo – died between 1880 and 1920 (Vansina 2010, Hochschild 1998). 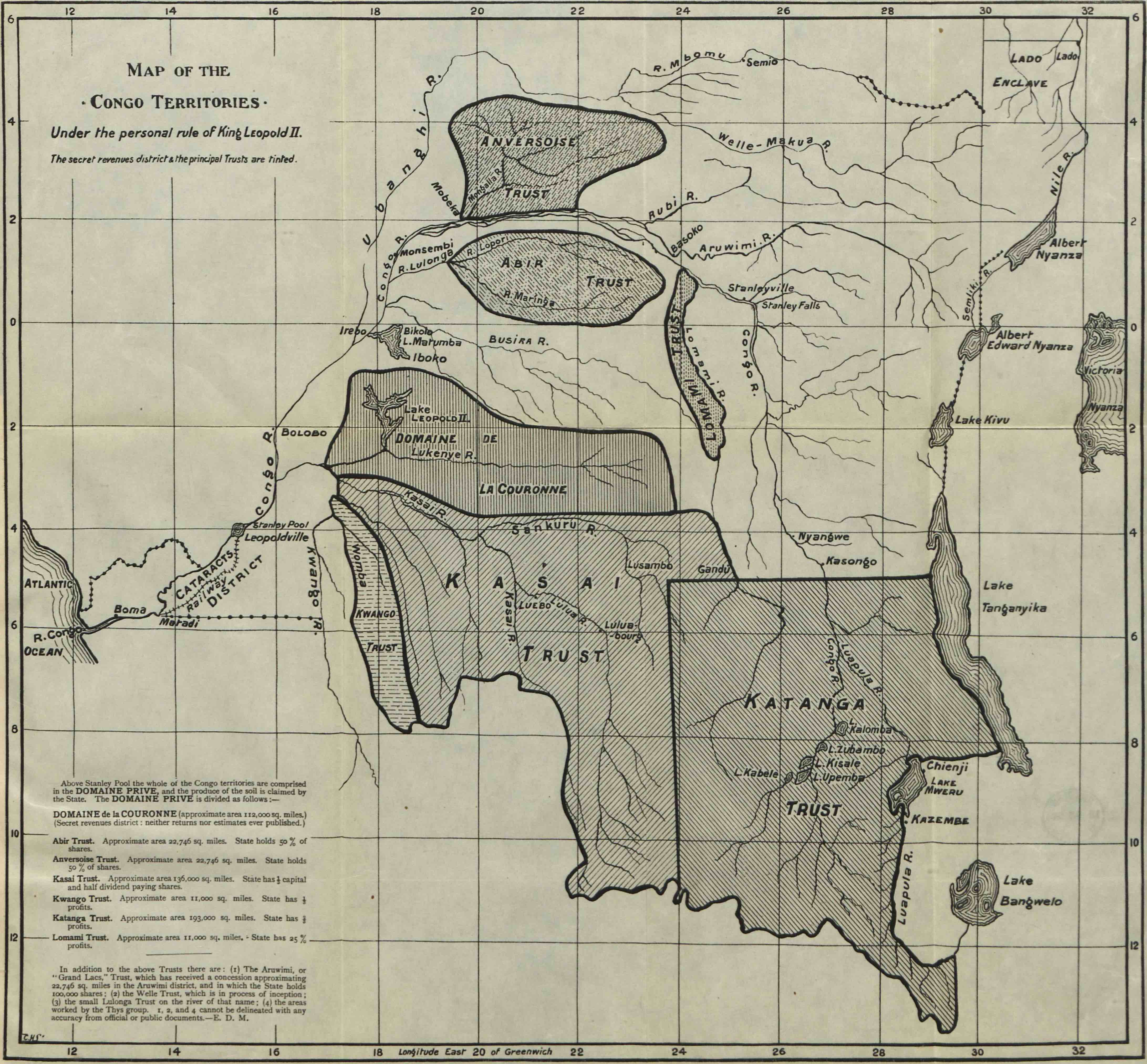 While concessions to private companies were common across colonial Africa as a form of organising economic production, it has been difficult to obtain causal evidence on their impact. The lack of evidence is due in part to how ubiquitous these concessions were; some colonies were completely run as concessions. Additionally, the concessions’ boundaries were rarely randomly allocated, and concessions were often granted in resource-rich areas.

We examine the long-term development consequences of private colonial concession companies in the DRC by using the well-defined boundaries of two of the largest historical rubber concessions from the CFS-era, Abir and Anversoise (Lowes and Montero 2020). The borders of these concessions were defined using salient geographic features at a time when relatively little was known of the interior of Congo.

Additionally, the former concession boundaries do not align with any present-day political boundaries, ethnic group boundaries, or any particular natural resource endowment. The concessions only existed for 14 years – a relatively short amount of time. Finally, the concessions focused exclusively on extraction rather than on investments in infrastructure or human capital. These features allow us to better isolate the effects of exposure to extraction-based colonial concessions on our outcomes of interest.

History of the CFS rubber concessions

The concessions in the CFS were characterised by violence and the use of village chiefs to enforce rubber collection quotas. The concession companies were given monopoly rights over natural resource extraction within the concession boundaries. European agents had monetary incentives tied to rubber production and were given support from the CFS armed forces (the Force Publique), their own militias, and a state mandate to use coercive means to reach their rubber extraction goals. Historical accounts of the rubber concession period highlight how the rubber companies forced village chiefs to support the rubber regime. Those who did not support the regime were killed and replaced by outsiders willing to enforce the rubber quotas (Harms 1975, Vangroenweghe 1986). This combination of co-option and coercion is a highly relevant bundle for the colonial context and likely the most relevant for understanding the importance of colonial extraction (Michalopoulos and Papaioannou 2020).

We examine the implications of the rubber concessions for development outcomes using a geographic regression discontinuity design. Consistent with the idiosyncratic manner with which the historical boundaries were determined, we demonstrate that the areas designated as concessions are geographically and culturally similar to the areas just outside of them. We then use Demographic and Health Survey (DHS) data from 2007 and 2014 to estimate the effects of the historical concessions on present-day education, wealth, and health outcomes.

We seek to understand why these historical concessions still affect present-day development. We focus on the effects on local institutions and social norms. We present a conceptual framework based on three premises. First, the use of indirect rule may have led to less accountable and more despotic leaders (Mamdani 1996, Vanhee 2005). Second, weakened local institutions and exposure to violence may have encouraged more pro-social behavior in communities; as local institutions failed to function, returns to investing in social capital became higher and cooperation became more important (von Dawans et al. 2012, Bauer et al. 2016). Third, institutions and culture may have acted as substitutes in settings with low state capacity, leading to a low development equilibrium (Bisin and Verdier 2017).

We collected survey and experimental data from 520 individuals in Gemena, DRC, a town on the border of the former Anversoise concession. Gemena was created after the end of the concession era; therefore, those who live there are either migrants or descendants of migrants. Our analysis follows the epidemiological approach (Fernández 2011): we compare data from individuals in Gemena with ancestors from inside the former concessions to those with ancestors from outside the former concessions.

Using data on the villages of origin of our respondents, we examine the selection mechanism for the chief and the extent to which the chief provides various public goods for the village. We find that village chiefs within the former concessions are 34 percentage points less likely to be elected to their position and are more likely to be hereditary. This is possibly due to the common historical practice of anointing particular lineages as ‘ruling’ lineages, from which subsequent village chiefs would be chosen (Vanhee 2005).

Building on other work examining the effects of colonial extraction, which primarily focuses on institutional and investment channels (Dell 2010, Dell and Olken 2020), we test whether the concession system had consequences for cultural traits such as trust, social cohesion, altruism, and support for sharing income. This is important given growing evidence of the feedback between institutions and cultural traits (Bisin and Verdier 2017).

Using survey questions on trust and social cohesion, we find that individuals from areas within the concessions are more trusting, more cohesive, and more supportive of sharing income. Based on the historical narrative and our conceptual framework, we suggest that these changes may be due to a need to compensate for the lower quality of institutions that arose from the concession era. Additionally, these changes may reinforce each other: chiefs are held less accountable and allowed to stay in power longer since individuals rely less on formal institutions and instead depend more on informal sharing norms for support.

The concessions in Congo were described by Joseph Conrad as “the vilest scramble for loot that has ever disfigured the history of human conscience”. We provide evidence on how exposure to the concession system, which was characterised by violence and indirect rule, has shaped the development of the DRC.

We provide micro-level evidence on how this common form of colonial extraction – concessions, violence, and indirect rule – matters for understanding the comparative development of sub-Saharan Africa. The results highlight that even a short exposure to extractive institutions can have a meaningful impact on the development of an area, particularly when local institutions are integrated into supporting the extraction.

Sanchez De la Sierra, R (2014), On the origin of states: Stationary bandits and taxation in Eastern Congo, University of Chicago.