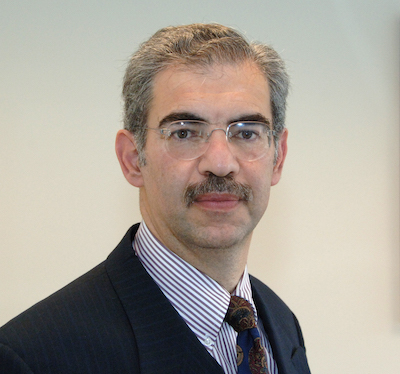 Why has the success of Mexico’s poverty reduction programme not been matched by similar programmes in other countries?

In Mexico in 1996, the extreme poverty rate had climbed above 30%, prompting the government to introduce a poverty reduction programme called Progresa, which turned the conventional wisdom on poverty reduction policies on its head. In this VoxDev talk, Santiago Levy, one of the main architects of the programme that was to become Progresa, takes us back to the 1990s to discuss the creation of the project. He also explains how it managed to avoid the traps that have prevented similar programmes in other countries from being as successful.