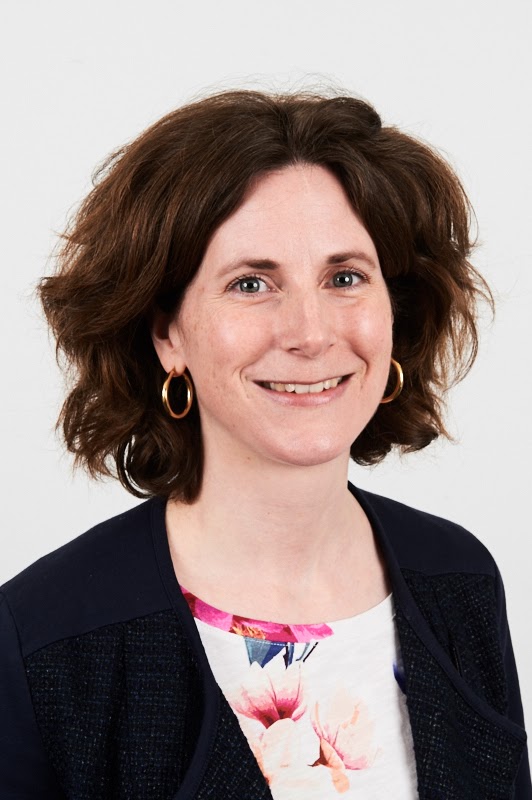 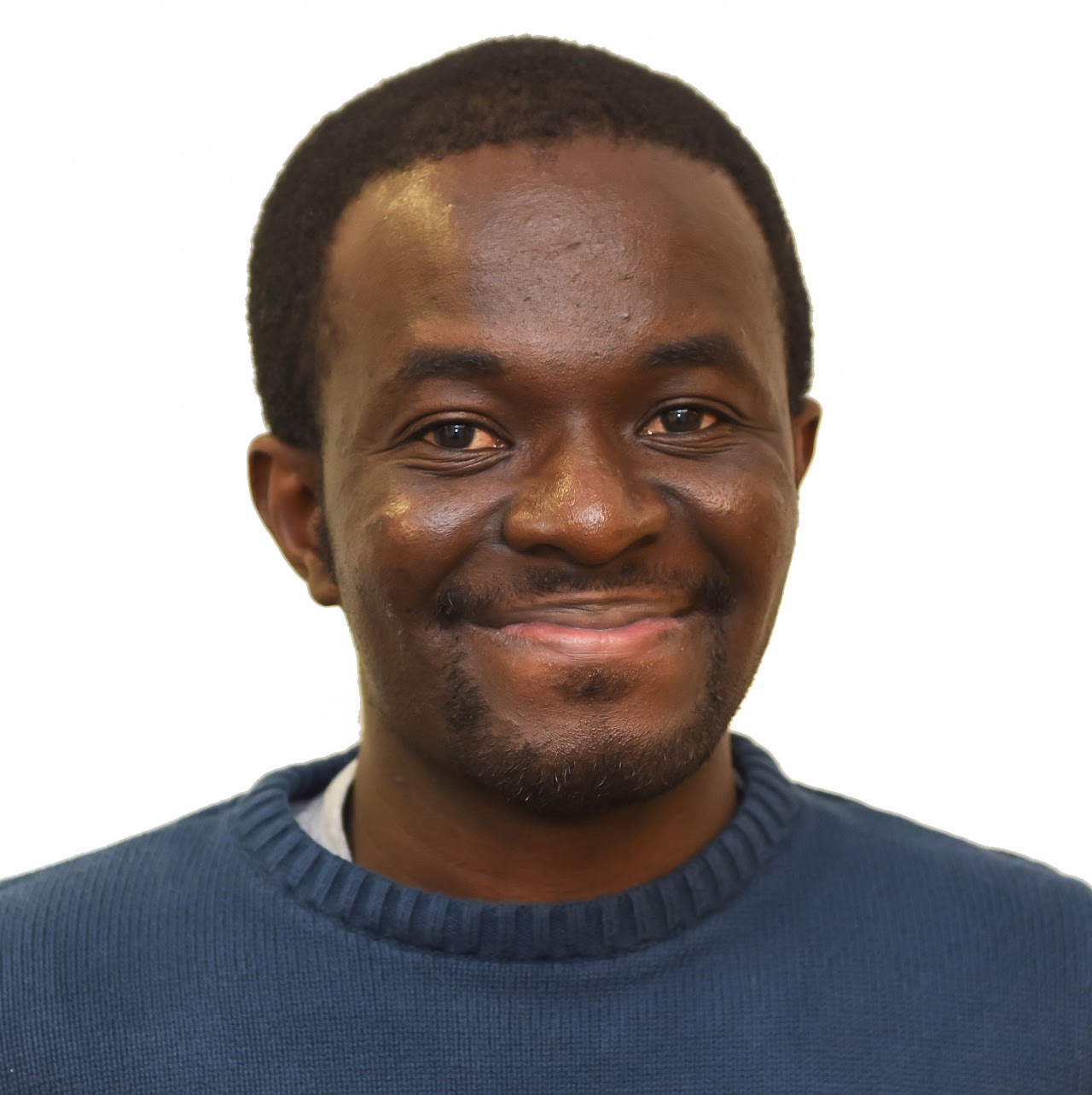 If local governments are too dependent on the central government, they are less likely to be able to meet the needs of the locals

Accusations of favouritism or buying votes are as old as democracy itself. In this VoxDevTalk, Samuel Obeng discusses his work with Christa Brunnschweiler in which they analyse fiscal outcomes in Ghana over two decades to discover whether a political system that was created in part to defeat cronyism has worked as intended. The authors find that the ruling party is able to manipulate a formula for central transfer distribution that is aimed at limiting the influence of party politics, and that where the parties of the centrally appointed District Chief Executive and the local Member of Parliament are aligned, that district is likely to receive more revenue in election years and to spend more. They caution that as long as local governments are dependent on the central government and there is room for manipulation, there will be inequality across regions.