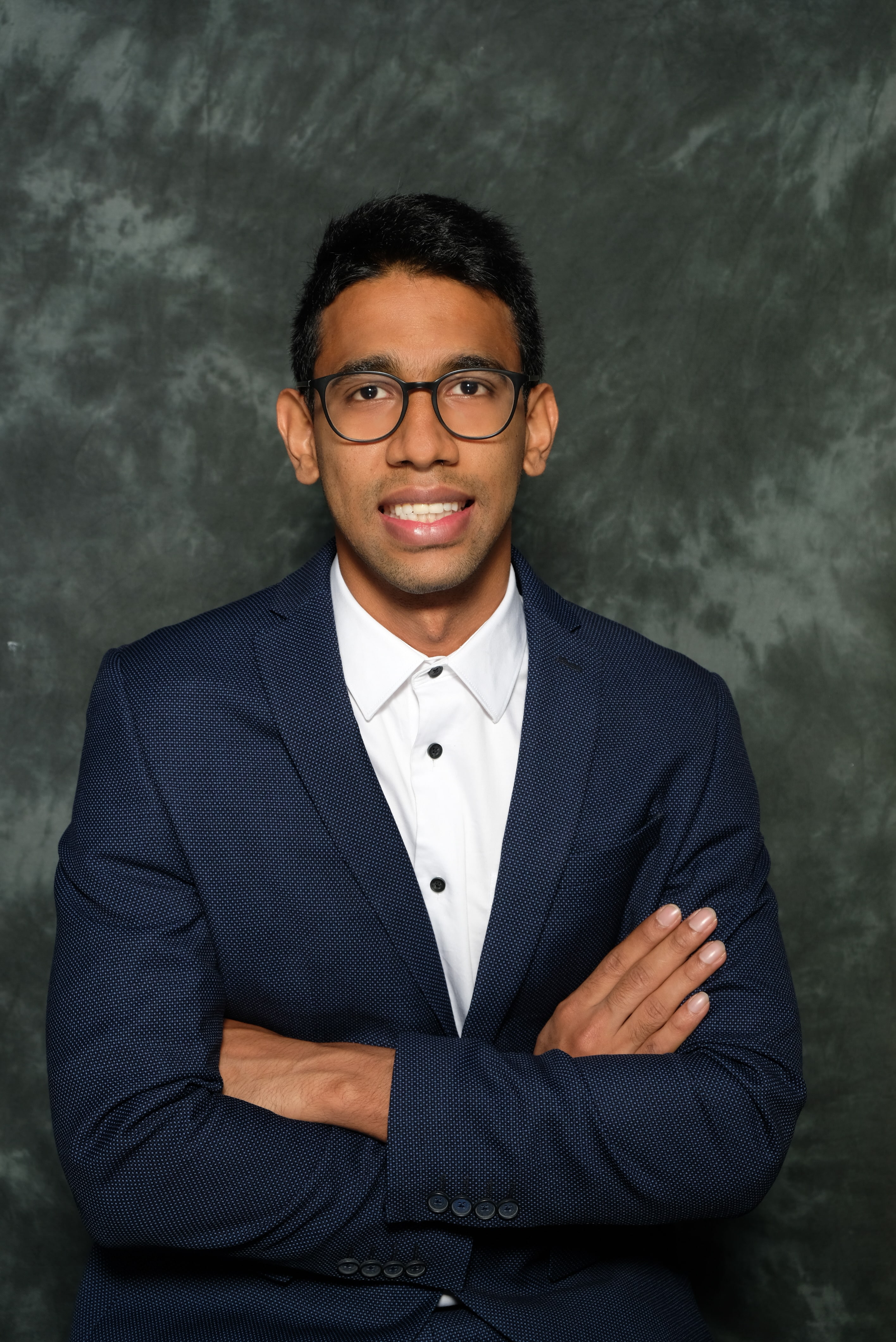 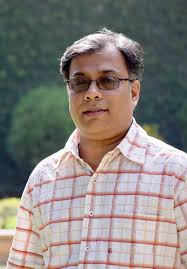 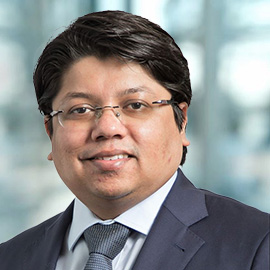 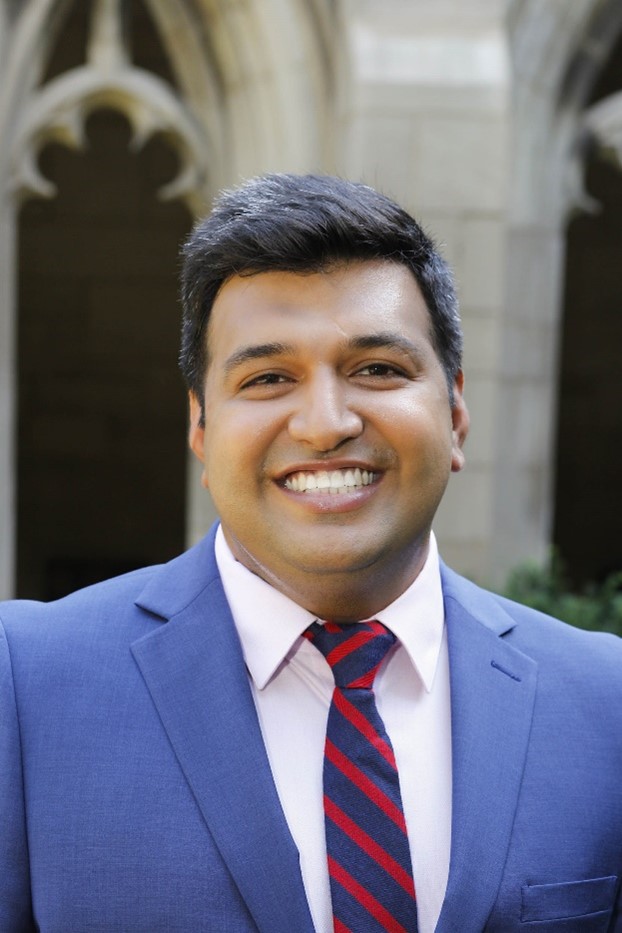 Ph.D. Candidate in Finance, The Booth School of Business, University of Chicago

Politicians who share power impose checks and balances on each other, improving local governance and leading to better economic outcomes.

The distribution of political power affects the nature of economic institutions and subsequently, economic growth (Acemoglu et al. 2005). Political institutions are designed to provide incentives as well as impose constraints on key actors, thereby regulating the distribution of power in society. Political theorists have long debated the fundamental trade-off between the concentration of power among politicians and the necessity of checks and balances in understanding the optimal design of political institutions (Montesquieu 1748, Locke 1824). Political institutions such as the constitution, are often incomplete contracts, leaving room for abuse of power. Bringing together political actors with misaligned interests, yet requiring them to agree on policy, imposes checks and balances while guiding economic growth (Persson et al. 1997). One possible way to do so is to have multiple elected representatives govern a single jurisdiction. 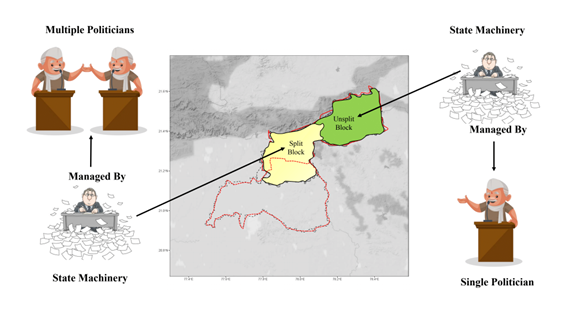 Figure 1 illustrates such an example. A block, whether wholly or partially inside an assembly constituency, comes under the jurisdiction of the political representative - a member of the State Legislative Assembly (MLA). As a result, blocks and, therefore block development officers (BDOs), are either under the jurisdiction of multiple politicians (split blocks) or a single politician (unsplit blocks). Figures 2a and 2b illustrate the overlap in administrative and electoral boundaries and the distribution of split and unsplit blocks for one of the Indian states – Karnataka. The haphazard overlap of constituency and block boundaries generates variation in the number of politicians governing a block. 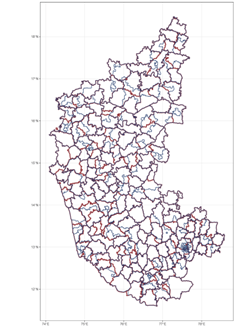 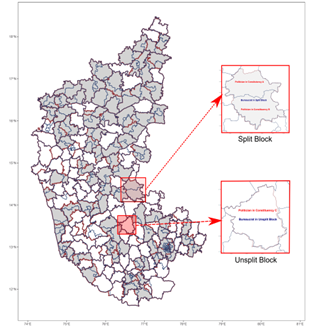 We estimate the causal effect of multiple politicians on the outcomes of interest using a regression discontinuity design. We compare outcomes of interest in villages located just inside a split block relative to villages on the other side of the boundary within an unsplit block, as illustrated in Figure 3. Close geographic proximity implies the villages close to the boundary are similar in terms of observables such as geography, history, law, access to public goods and facilities, and unobservables such as culture, institutions, and attitudes, among other features. This design ensures that villages in unsplit blocks are valid counterfactuals to villages situated inside the split block. 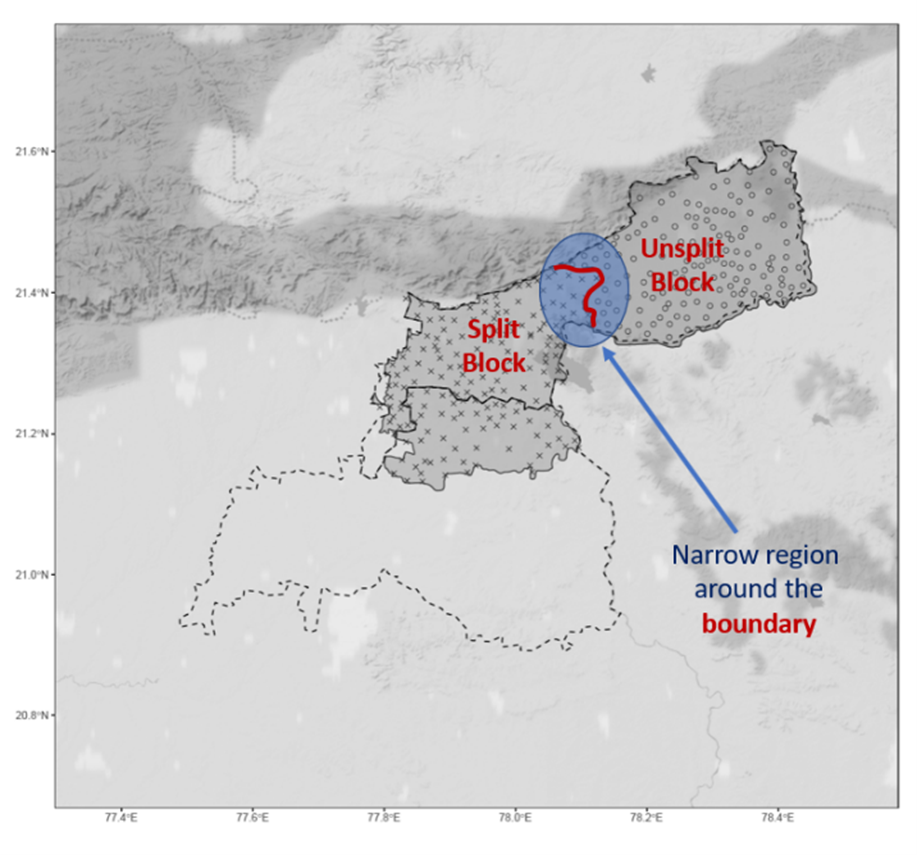 Figure 4: Regression discontinuity plots for firm entry (4a) and nightlights (4b)

Notes: The figure presents Regression Discontinuity (RD) plots for our primary outcomes and the mean value of each outcome variable at different bins along the running variable (distance to the boundary), as well as with a local linear trend estimated separately, along with 95% confidence intervals, on each side of the discontinuity. The unit of observation is a village. The red dots indicate villages in the split blocks, and the blue dots indicate villages in the unsplit blocks. Figure 4a presents the RD plots for firm entry. Figure 4b presents the RD plots for nightlights.

We also corroborate the findings by exploiting an episode of delimitation of electoral constituencies, which changed the spatial composition of split and unsplit blocks. Certain blocks retained their status, while others switched from being split to unsplit (or vice versa). We find an increase in firm entry when blocks get converted from unsplit to split, and lower firm entry when a block switches from split to unsplit.

We further investigate checks and balances by examining the private returns that politicians make through the power of their public office. Fisman et al. (2014) show that a relatively high rate of growth in assets of the winning politician (winner’s premium) reflects rent-seeking by the winner. Constituencies with a higher proportion of split blocks should impose stronger checks and balances on their political representatives. We find that private returns to public office are lower in constituencies with a high share of split blocks, suggestive of stronger checks and balances.

Increased checks and balances due to having multiple politicians seems to reduce rent-seeking and therefore, might improve the ease of doing business. We explore several dimensions of cross-sectional heterogeneity in industry and firm characteristics to evaluate the potential pathways underlying business formation in blocks with multiple politicians.

We find a higher entry of firms in regulated industries, suggestive of a reduction in regulatory bottlenecks in blocks with multiple politicians. We provide direct evidence showing that the projects announced in split blocks take less time to receive regulatory approvals, and also experience lower cost overruns to build projects. We find a lower entry of firms in industries susceptible to cronyism. This is consistent with the idea that quid pro quo between crony firms and politicians can crowd out the entry of other firms (Zingales 2017). Finally, we observe greater entry of small firms. This is suggestive of the ease of doing business improving, since smaller firms are more likely to be adversely affected by political rent-seeking (Svensson 2003, Colonnelli and Prem 2022).

Those designing political institutions have long grappled with how to appropriately allocate political power. We find that having multiple politicians govern a single jurisdiction improves the local economy, as evidenced by greater firm entry and economic growth, and this effect seems to be stronger when their interests are more divergent to start with. Increased checks and balances, as a result of having multiple politicians, boost the local economy by improving state efficiency and reducing regulatory costs and cronyism. Our findings add to the current understanding of horizontal decentralisation, a common feature across several decentralised governance systems.