Who debates, who wins? Debate participation and electoral outcomes in Liberia 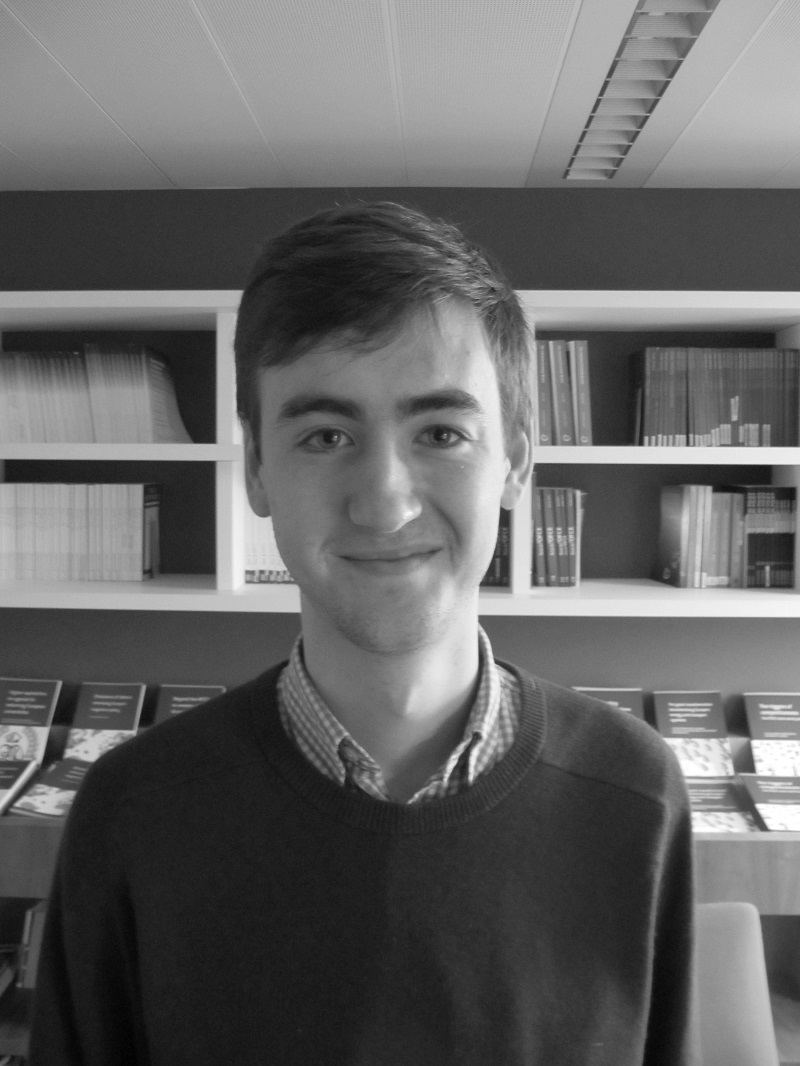 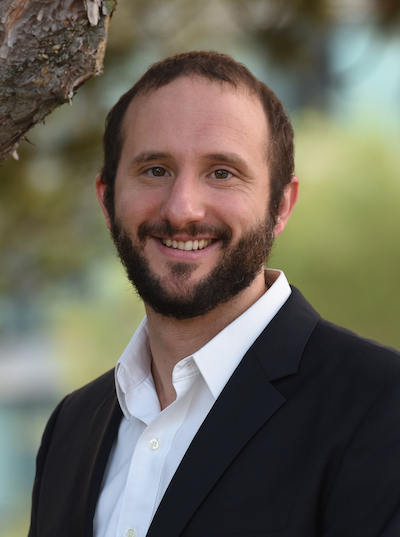 Both policymakers and academics consider how the supply of programmatic information around election time affects the behaviour of voters in terms of their engagement and selection of candidates. Such considerations are particularly relevant in contexts where clientelism is engrained and policy promises scarce. One particularly promising channel for the delivery of this information has been through the recent spread of electoral debates across much of sub-Saharan Africa, as studies in Sierra Leone, Uganda, and Ghana have shown (Bidwell et al. 2016, Platas and Raffler 2017, Brierley et al. 2018).

However, participation in such debate initiatives represents the outcome of a strategic decision by candidates, who a priori may face uncertain or possibly negative returns to engaging. Recent examples abound of electorally successful candidates refusing to debate their opponents, from Theresa May to Uhuru Kenyatta. Particularly when scaled up, these participation decisions might have important effects on the overall effectiveness of debate initiatives in informing and empowering voters.

Candidacy and campaigning in Liberia

Liberia represents an interesting case to study debate initiatives – while citizens are well aware of the identity of their legislator, electoral accountability is severely limited. Successful candidates are rewarded with large salaries and face little oversight, either from weak party structures or from their electorate. Most citizens report only seeing their legislator once every six years at election time, where campaigning is characterised by vote-buying rather than competition on the basis of policy platforms.

Additionally, candidate selection is rendered challenging by a profusion of candidates and parties, with nearly 1000 candidates across 26 political parties running for 73 seats in the October 2017 House of Representatives elections. Given the context of candidacy and campaigning, it is not obvious that participating in highly programmatic interventions is a rational decision for all candidates.

In the run-up to the 2017 elections, Internews Liberia initiated an ambitious effort to hold candidate debates across every constituency. In partnership with several local media organisations, these debates were designed to provide all participating candidates with equal time to answer questions of local and national policy relevance. Debates were moderated by local journalists, with small in-person audiences to reduce the risks of audience stacking and electoral violence.

The debates were disseminated through 43 community radio stations across the country which were contracted to broadcast the debate content an average of six times. A total of 129 debates were held, with constituencies with a high number of candidates holding multiple debates. Radio rebroadcasting led to very high dissemination of the debate content, with about a quarter of a national survey sample validated as having heard their district debate.

The study: Encouraging candidates to show up for the debate

On average, 60% of candidates showed up to their debates, generally citing their democratic duty and the opportunity to showcase their policy platforms in explaining why they attended. Those that did not attend were concentrated among incumbent candidates and their most prominent challengers, who often faced the greatest potential downside from participation.

For these reluctant candidates, who are relatively adapted to the pre-existing clientelistic equilibrium, engaging in the debates risked poor performance, providing a platform for their records to be attacked, and restricting their ability to locally target policy promises on the campaign trail. Many of these candidates also expressed concern over the potential bias of moderators and uncertainty about the structure of the debates.

However, it is plausible that the impact of such initiatives is strongest when precisely this set of candidates participate. To study this possibility, in partnership with Internews, we randomly varied the encouragement offered to candidates to participate in the debates (Bowles and Larreguy 2019). Randomising at the constituency-level for ethical reasons, in control constituencies debate invitations to candidates were delegated to the Liberian partner organisations.

In treatment districts, invitations were supplemented by intensive efforts to reach candidates, allay their concerns over participation, and persuade them to show up. This was achieved through a combination of official invitations by Internews and USAID, phone calls from nationally prominent and highly respected journalists, and SMS reminders to candidates in these constituencies.

The intervention increased candidate participation in the debates by nearly ten percentage points. This increase was entirely concentrated among ‘leading candidates’, whether incumbents or their most prominent challengers, whose participation rates increased by 20 percentage points. There was no treatment effect among relatively more marginal candidates who likely faced a more obvious positive return from engaging in the initiative.

We then evaluate the effects of the intervention on citizen engagement and voting behaviour. We draw on a nationwide panel survey of over 4,000 citizens, a survey of over 600 candidates, a survey of more than 50 radio stations, transcripts from debates, 20 focus groups, and polling station-level electoral results.

The results suggest that citizen exposure to the debates was substantially higher in constituencies where a higher share of these key candidates was induced to participate. Citizens in these constituencies heard the debates more, knew more about them, and knew more about national policy issues discussed in the debates. This led them to engage more in the election in terms of seeking additional information, coordinating their vote choices, and turning out to vote.

While these results suggest broad increases in citizen engagement, the consequences for candidates were much more uneven. Citizens learned about leading candidates’ policy priorities and their competence, which suggestively improved their views about incumbent candidates and worsened their views about primary challengers. In turn, respondents reported greater exposure to incumbents on the radio during campaign season, while their challengers reduced on-the-ground campaigning.

These changes translated to actual voting outcomes, with incumbents in treated constituencies faring significantly better in the election while their leading challengers fared worse. These electoral benefits accrued particularly to incumbents with policy priorities well aligned with those of their constituents.

Why did incumbents benefit from debate participation?

All previous studies on the impact of legislative debates have found that incumbent candidates tend to lose out. Why, in this context, did they benefit when their participation was induced? We find much stronger evidence of strategic compliance among incumbents than their challengers. A sizeable share of incumbents refused to participate even after intensive efforts to attract them, and we find that these absent incumbents were disproportionately poorly aligned with the policy priorities of their constituencies.

Those that attended were much more aligned, and the incumbents who complied with the intervention were those about whom citizens were initially least informed. There is no such pattern of compliance evident for their relatively less experienced challengers. These candidates often lacked the political sophistication to evaluate the returns of participation, and with less experience in debating policy, they performed poorly.

The results reveal the challenge of increasing accountability in contexts with high levels of clientelism and a weak media sector. While most models of electoral accountability focus on the provision of information, the reality in many of these settings is that many candidates do not face incentives to disseminate programmatic information.

Inducing participation in debates that provide policy information can be one solution to the pervasive use of non-programmatic tactics in developing low-information contexts. However, the results show that future interventions should focus on levelling the playing field for less experienced challenger candidates, through both training and encouraging more qualified selection into candidacy in the first place.