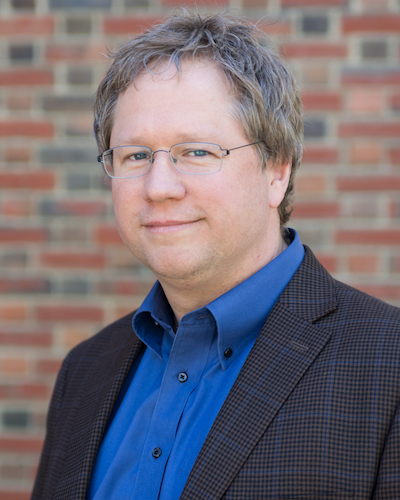 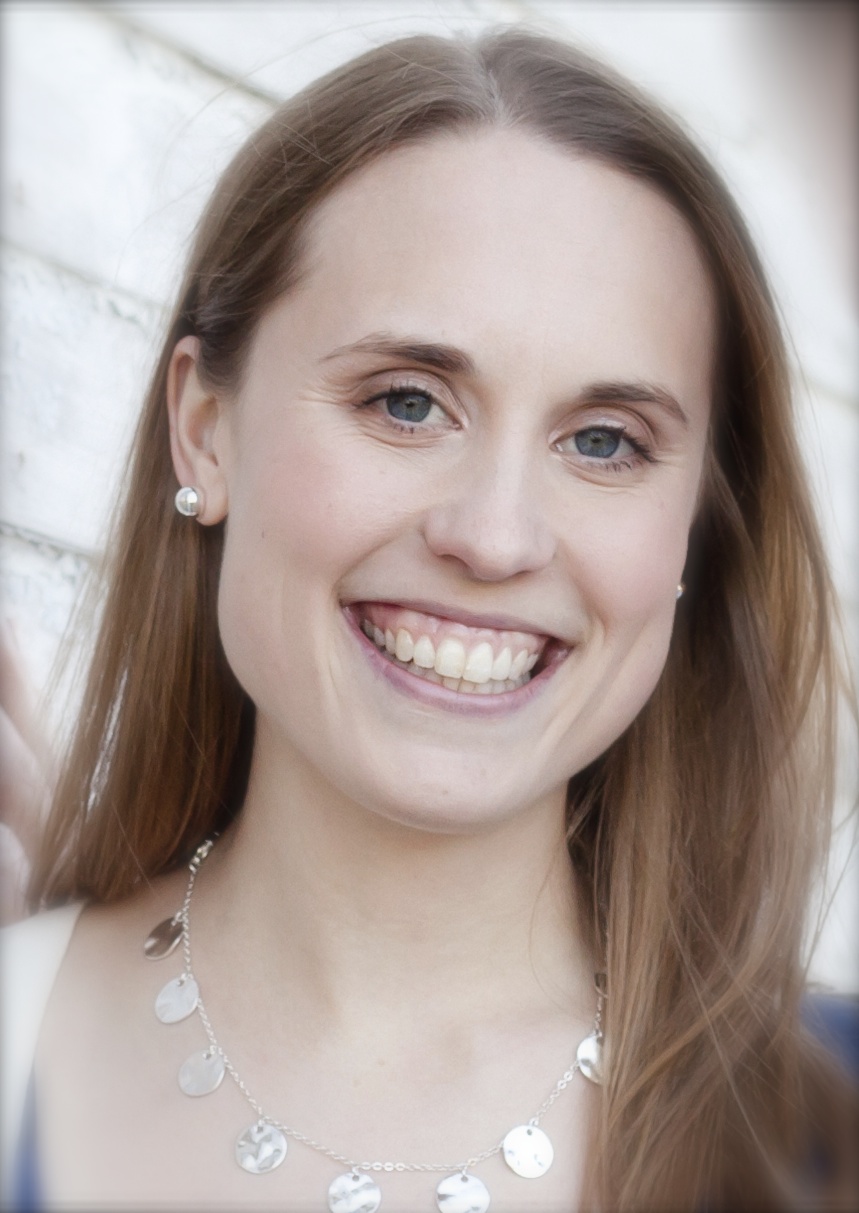 Asset transfers can expand household-based economic activity, but can also draw more children into the labour force when other labour is unavailable

One-time productive asset transfers to poor families are a fundamental piece of the anti-poverty toolkit. Such transfers, whether delivered in relative isolation or bundled in a package of services as in the BRAC’s Ultra-poor Graduation Programs (Banerjee et al. 2015), lead to growth in household-based economic activity.

Where does the labour to work in these new economic activities come from? We identify 58 impact evaluations of one-time productive asset transfer programmes, of which 31 report results related to the impact of the asset transfer on employment. While a handful report negligible effects on employment, most document increases in household-based economic activity. For instance, Bandiera et al.’s (2017) study of a graduation programme in Bangladesh shows that when livestock is transferred to ultra-poor households, the treatment leads women to work more and devote more time to livestock rearing. In the 31 evaluations with employment information, beneficiaries shift household labour from existing activities towards the new household-based economic activity, instead of hiring additional labour.

If households have surplus labour, the labour demands associated with new productive assets might be easily accommodated, but few ultra-poor households have such surplus.  Sometimes, the need for labour to work the new asset diverts labour out of less productive activities (de Hoop et al. 2020). However, because of asymmetric power structures within households, agency problems are endemic in their labour supply decisions. Children and other vulnerable family members thus might be more likely to bear the burden of rising household labour demands.

A central piece of the Philippine government’s efforts against child labour is a programme for households with child labourers called Kabuhayan Para sa Magulang ng Batang Manggagawa (KASAMA). The programme, implemented by The Philippine Department of Labor and Employment (DOLE), is designed to promote sustainable forms of income that replace families’ use of child labour. Our study is a clustered randomised control trial (RCT) of KASAMA conducted in partnership with DOLE and in advance of an intended national expansion of the programme.

KASAMA provides in-kind transfers worth 10,000 Philippine pesos (PHP) (US$518 purchasing power parity) in an asset of the beneficiary’s choice, including equipment, tools, and/or raw materials for production. The most common assets transferred are for the creation or expansion of small convenience (‘sari-sari’) stores.

The study is located in five regions on the Philippine island of Luzon. Two of these regions, Bicol and Central Luzon, account for more than 20% of all child labourers in the Philippines (ILO 2011). Seventy four percent of the children in the families in our study are engaged in child labour, most commonly in agriculture, retail, and domestic work.

The evaluation began in February 2016, and households started receiving assets in August 2016. We measure impacts of the programme approximately 18 months after the assets were distributed to capture any changes that may have persisted beyond the initial distribution. Our data collection primarily consists of quantitative household surveys, with an emphasis on household income-generating activities and time allocation.

A unique aspect of our study is that we directly interview all adolescents (aged 10 to 17) both prior to the intervention and 18 months after asset distribution. Of the 58 impact evaluations that we reference above, only four examine child time allocation and none interview children directly. Our interviews with adolescents allow us to collect detailed self-reported measures of time allocation and to directly measure socio-emotional well-being. 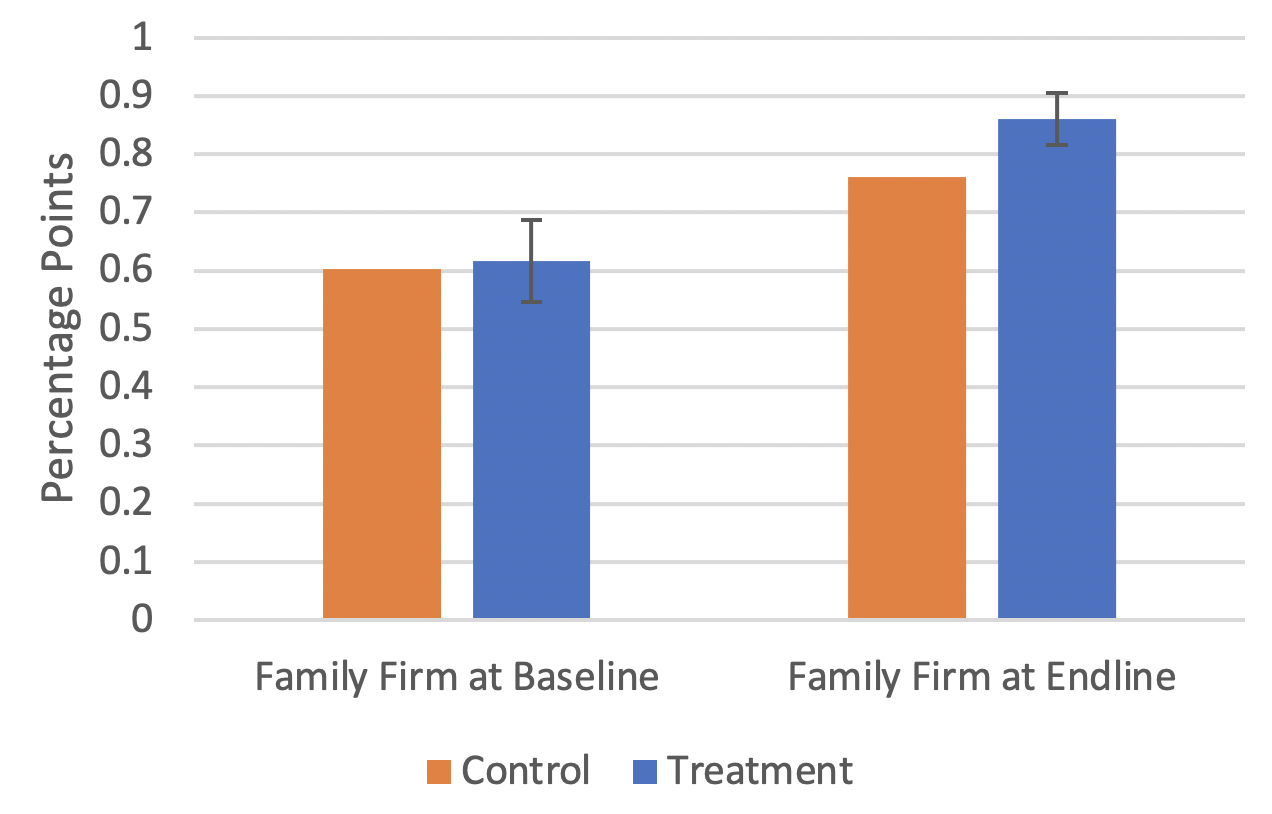 Existing child labourers do not stop working, but other children start working when they are the available labour 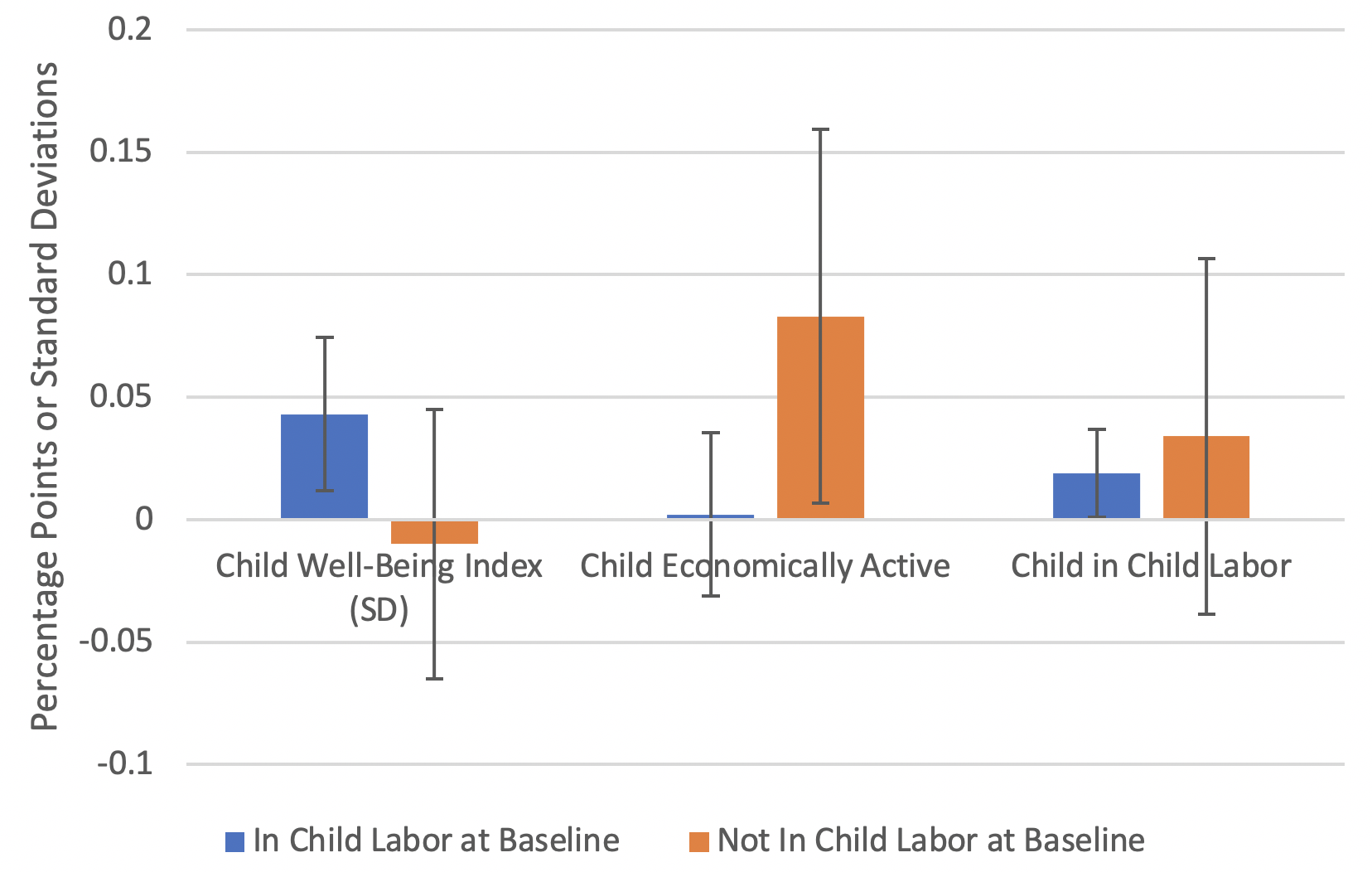 Labour is especially scarce in households with enterprises at baseline. With treatment, more of their children enter the labour force

For households with an enterprise at the baseline, there are fewer economically inactive members, and those inactive members are younger, with a median age of 14 (see Figure 3). For such households with limited available labour, treatment further burdens children, drawing them into potentially hazardous (and obviously illegal) work conditions. The 45% increase in hazardous child labour is driven by worsening working conditions. 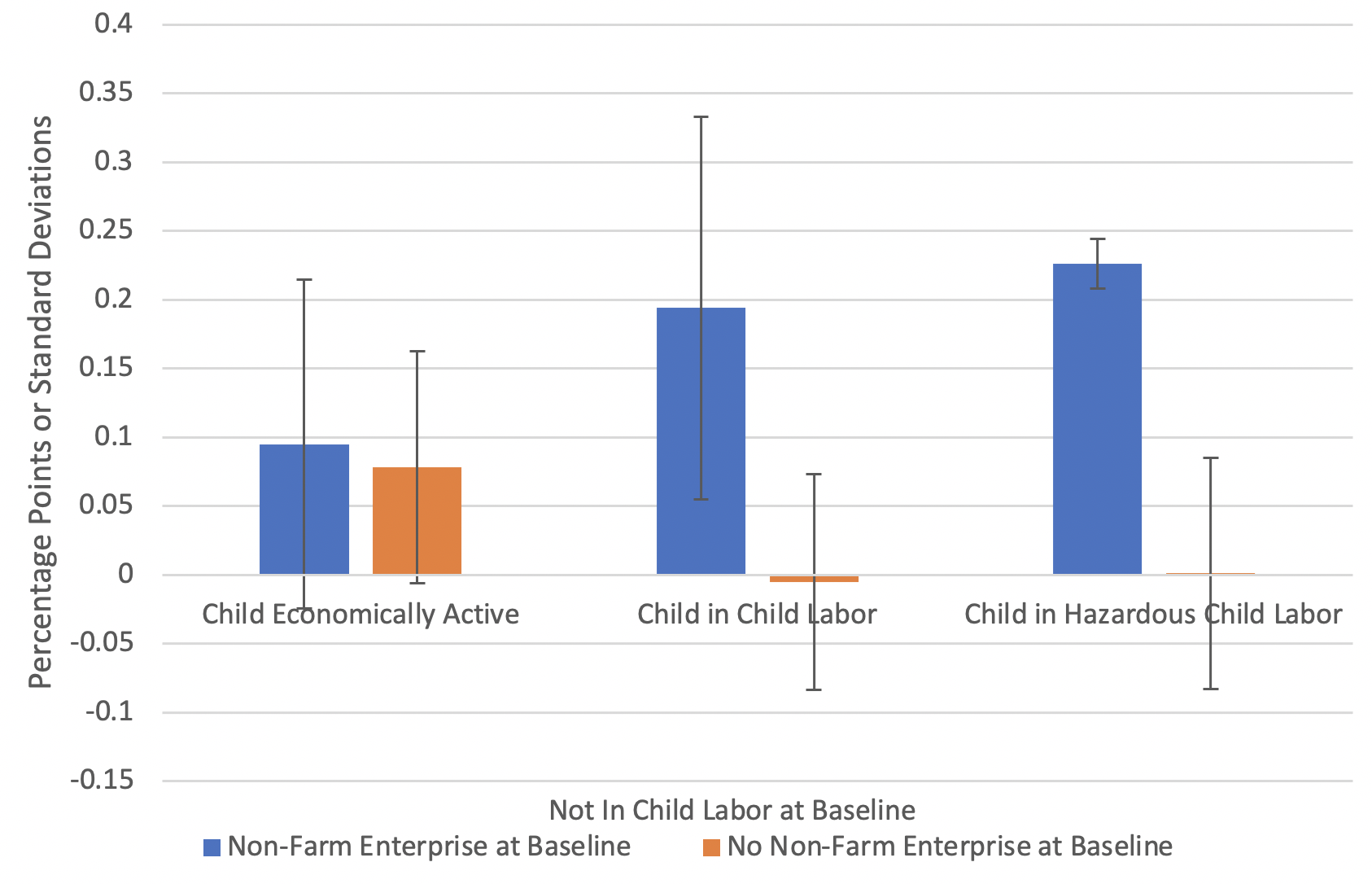 The Philippine government’s asset transfer programme for families of child labourers grows economic activities in beneficiary households and as a result, on net, children report being better off. However, it does not limit child labour, and the growth in demand for labour in households leads to more children becoming economically active. Despite a growth in household income, these new child labourers do not report improvements in their wellbeing.

While this programme is targeted at households with existing child labour, it raises concerns that are relevant to a larger set of programmes. Asset transfers, graduation programs, and microfinance schemes all aim to grow household-based economic activity, and this study highlights that there should be questions about where the labour for such new activity comes from.

The lack of attention to issues around children’s labour supply is most striking in Save the Children’s (2019) guidance brief for how to conduct “Child Sensitive Graduation Programming Design”. While the brief lists “engaged in harmful work” as a child deprivation that should be considered for targeting graduation programmes, there is no attention paid to the possibility that children could be pulled into work by the programme.

Evidence from the Philippines underscores the importance of considering how children are impacted by asset transfers. Understanding this may require directly interviewing children to weigh the benefits of the programme for the household against the new set of stressors imposed on children.

Edmonds, E and C Theoharides (2020), “The Short Term Impacts of a Productive Asset Transfer in Families with Child Labor: Experimental Evidence from the Philippines”, Journal of Development Economics 146.