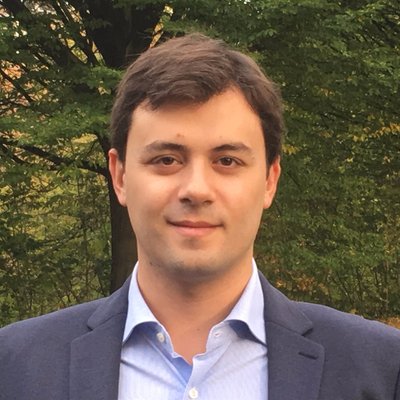 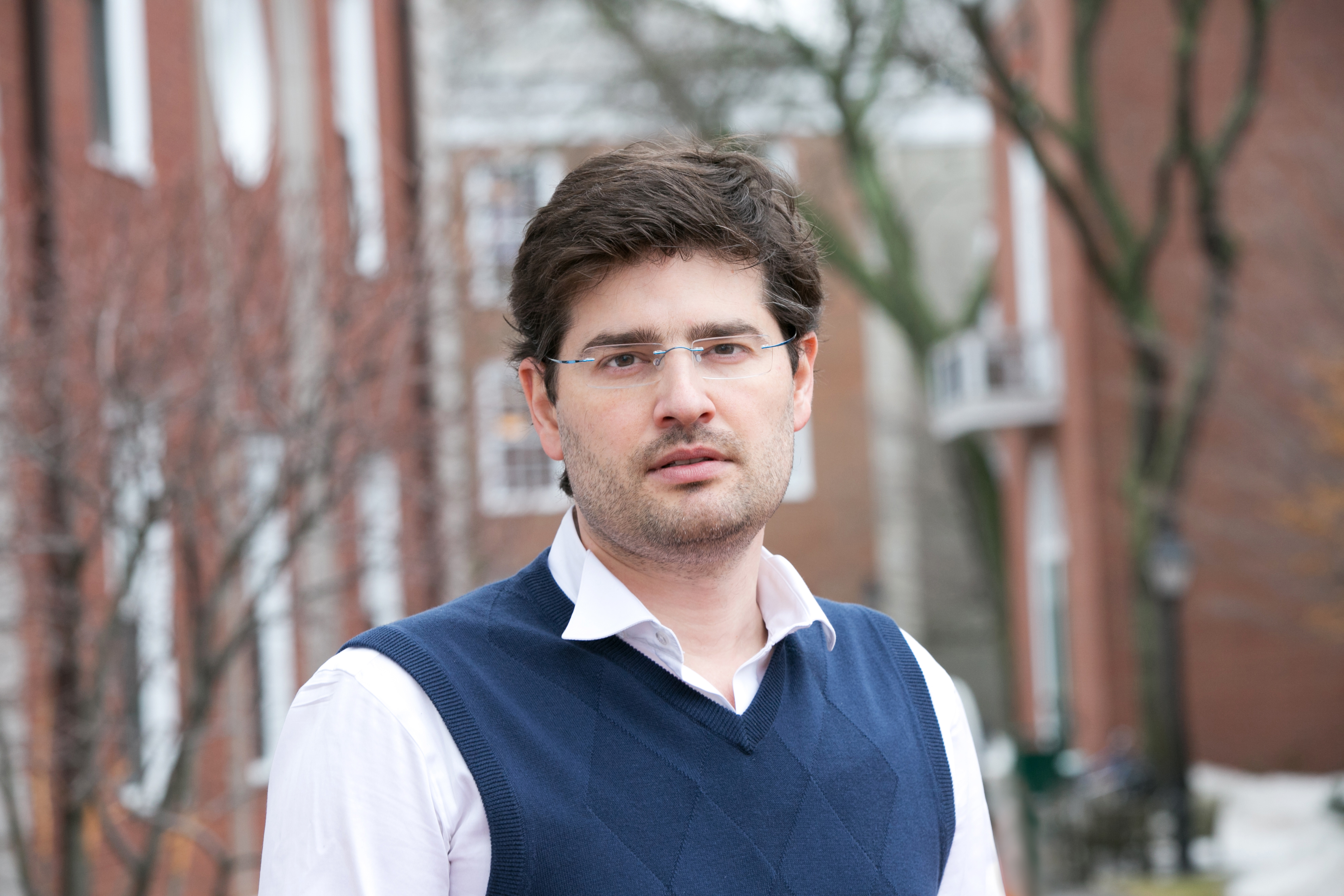 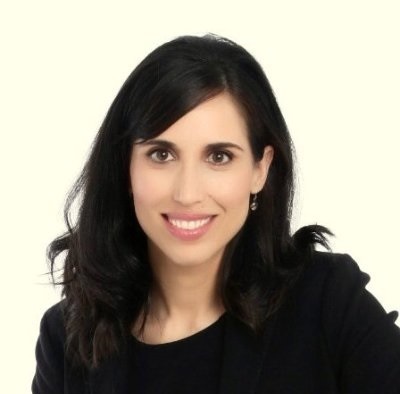 Conflict-driven displacement can trigger structural transformation, but can also cause long-lasting social and psychological trauma

The number of forcibly displaced individuals is at an all-time high at close to 85 million, a figure that has more than doubled since 2010. Globally, nearly one in every 100 humans is now either a refugee or internally displaced. Notably, the spatial distribution of the crisis is highly unequal. While the international media tends to focus on refugee flows to Europe and the US, over 85% of the displaced population is seeking refuge in the developing world.  In fact, the 36 most fragile countries in the world host 71% of the world’s forcibly displaced people, despite their limited means to support refugees.

Both internal and external displacement will most likely worsen due to ongoing conflict and growing climate instability in several countries, particularly in sub-Saharan Africa (Hsiang et al. 2013). These flows of displaced individuals pose dramatic economic and social challenges to low-income, fragile states in the developing world. Moreover, children represent almost half of the world’s displaced, but little is known of the impact of forced displacement on investments in human capital development during childhood, or about its long-term economic, social, and psychological effects.

Identifying the impact of forced displacement is challenging. Data are limited, and in the few instances in which some information is available, it tends to be partial and only cover a single, often non-representative type of displacement, such as refugees in UN camps. Secondly, conflict is hardly random, and various individual and household features related to aspirations and networks may affect the places where individuals seek shelter. Thirdly, displacement takes many forms. While we often read about refugees crossing their country’s borders to escape warfare, violence and prosecution, the majority of those displaced consists of internally displaced people seeking refuge inside their country, either in big cities that are often better protected, or in other rural places far from the battlefield. Refugees can either move to UN-administered camps, or set up informal settlements in the countryside in neighbouring countries. Each of these trajectories is likely to shape forcibly displaced individuals’ ability and incentives to invest in schooling.

Limited information on refugees and internally displaced persons (IDPs), coupled with challenging selection issues, render it difficult to study all displacement trajectories in a common unified setting. This makes it hard to extrapolate from studies that are mostly correlational or focussed on a single type of displacement.

In recent work (Chiovelli, Michalopolous, Papaioannou and Sequeira 2021), we try to tackle these core challenges, zooming in on the Mozambican civil-war (1977-1992) which led to the displacement of about a third of the country’s population (over 4 million people). During the civil war – one of the most destructive since World War II – at least 700,000 Mozambicans sought shelter in neighbouring countries, either in camps managed by the United Nations High Commission for Refugees (UNHCR 1998) or in informal agglomerations by the border. Roughly 1.8 million rural-born sought protection across rural and urban areas, and about 700,000 urban-born moved to big cities and large towns. Approximately 50,000 individuals were forcibly displaced from the cities to rural settlements under a government-driven forced villagisation scheme.

We overcome data constraints by leveraging the full post-war census of 1997 which provides information on the birthplace, residence at the end of the civil war before repatriation initiated, and residence at the time of the census. We thus re-construct the movement of about 12 million individuals – the magnitude of the surviving population. In our econometric analysis, we mostly focus on about four million individuals aged 12-35 years in 1997, who made their schooling decisions during the civil war.

To isolate the impact of forced displacement, we take advantage of the fact that during the chaos of war, several large families (the average family at the time had 5.7 children) were split in a quasi-random way, which is a defining feature of conflict settings In our analysis, we compare siblings from split families who experienced different displacement trajectories: for example, one child stayed at their birthplace while their  got displaced to another rural place, or to a big city. Comparing separated siblings allows us to account for family characteristics like ethnicity, parental education, and religious attitudes, which could affect both the choice of displacement trajectories and decisions about schooling and employment. The sample consists of 136,000 individuals (aged 12-32 years in 1997) from over 42,000 split households. Households with separated siblings have comparable attributes to both households displaced together and non-displaced families. Moreover, separated families were a common feature across all Mozambican localities.

Individuals displaced internally into big cities and large towns completed higher levels of schooling compared to rural non-displaced individuals from the same district, or to their siblings. IDPs fleeing to rural areas other than their birthplace also experienced gains in schooling relative to those who stayed behind. These gains are quantitatively smaller than when IDPs get displaced from the countryside to large urban centres but are nonetheless striking as Mozambique was characterised by a very poor and insecure countryside at the time. In contrast, the urban-born who were forcibly displaced to the countryside appear less educated than those staying or moving into other cities.

Educational gains go in tandem with a subsequent occupational shift out of agriculture into services, suggesting that conflict-driven human capital accumulation might spur, in the aggregate, structural transformation (Porzio et al. 2020). These patterns hold both in the full census and when we compare separated siblings.

We consider how place-based effects can spur schooling if individuals are forcibly displaced to more developed and relatively more secure places, with more labour market opportunities (see Chetty and Hendren 2018a and 2018b, Alesina et al. 2021). We also consider general uprootedness effects stemming from the desire of those displaced to invest in human capital that is not expropriable (Becker et al. 2020). To capture place-effects, we exploit differences in levels of development between places of birth and places of destination for those displaced during the civil war, based on measures of the stock of human capital, population density, and school availability at the district level. We also account for destination-origin differences in conflict intensity, captured by battles, one-sided violence against civilians, and landmines (see Chiovelli, Michalopoulos, and Papaioannou 2019). We find that both mechanisms are at play. Those moving into worse (better) places lose (gain) compared to their siblings who stayed behind, suggesting the presence of place-based effects. But displacement increases educational attainment even when we account for differences in development and conflict characteristics between localities of origin and destination, which is consistent with the uprootedness hypothesis.

The long-run effects of forced displacement

We then tackle three follow-up policy-relevant questions regarding the lasting impact of forced displacement. We conduct a survey of 208 residents of Nampula – Mozambique's most populous northern city – whose population surged during the war.

This survey highlights both the benefits and the considerable long-run social and psychological detriments of forced displacement.

The escalation of violence in Ethiopia, the Sahel, the DRC and even in northern Mozambique suggests that dealing with displacement will be a major challenge for Africa in the years to come. Political developments in Syria, Iraq, Myanmar, Afghanistan, but also Venezuela will further make the management of displacement flows a defining and global challenge of our times.

Our research underscores the importance of forced displacement as a mobility shock that can trigger investments in education and employment shifts out of subsistence agriculture. But the analysis also implies a reconsideration of the refugee-camp model, suggesting investments not only in schools, but also in employment opportunities in order to sustain incentives for human capital accumulation. On the other hand, policymakers and international agencies could refocus attention and resources on the integration of displaced individuals into urban environments, where potentially deeper labour market opportunities can create incentives for human capital investments. Finally, our findings show the need to design strategies to counter the long-term effects of forced displacement on mental health and social cohesion. Combined, these strategies may leverage forced displacement as an opportunity for lasting structural transformation, with the educational investments of refugees and IDPs representing an important pillar for post-war reconstruction and recovery.

Chetty, R and N Hendren (2018a), “The Impacts of Neighborhoods on Intergenerational Mobility I: Childhood Exposure Effects”, The Quarterly Journal of Economics 133(3): 1107–1162.

Chetty, R and N Hendren (2018b), “The Impacts of Neighborhoods on Intergenerational Mobility II: County-Level Estimates”, The Quarterly Journal of Economics 133(3): 1163–1228.