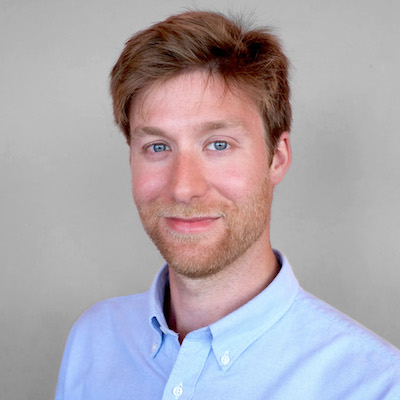 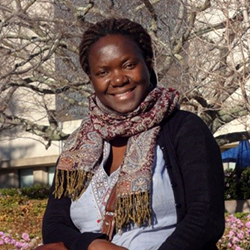 Soft skills certificates improve the allocation of workers to jobs, and raise earnings conditional on employment

Labour productivity and wages remain far lower in developing countries. This is particularly true in Africa, where the number of workers earning less than $3.10 per day is growing by almost four million a year (ILO 2017). Understanding which factors contribute to keeping productivity and wages low in developing countries is thus of primary importance for informing development policies.

In recent years, a growing literature has started to examine the importance of information frictions in impeding employment and reducing wages in urban labour markets in developing countries (McKenzie 2017, Caria and Lessing 2019). The key idea behind this literature is that information problems may be particularly important in developing countries, where workers often lack credible certificates to show their skills to employers, and where most firms are too small to access screening services or recruitment platforms, making it difficult for them to identify the right workers for the job.

In Bassi and Nansamba (2019), we contribute to this literature by studying whether lack of information on the soft skills of workers limits employment and wages by preventing workers from matching with those jobs where their skills are most valued, and so where they can be most productive. The study was implemented by running a field experiment with workers and firms in urban Uganda.

The intervention was implemented with the NGO BRAC Uganda. The sample included about 400 small firms that reported needing additional workers, in sectors such as welding or hairdressing, and about 800 young workers about to graduate from vocational training institutes and looking for work.

All participating trainees were pre-screened on soft skills identified as important but difficult to observe by our sample of firm owners, such as trustworthiness. The trainees were then randomly divided into a treatment and a control group: upon graduation, trainees in the treatment group were matched to the small firms for job interviews, and a certificate with the results of their skills assessments shown to both the trainee and the firm owner during the interview. The trainee then kept the certificate and was free to use it in his later job search activities. Trainees in the control group were also matched to the small firms for job interviews, but no certificate was disclosed, neither to the worker nor to the firm.

Impacts on expectations, employment, and earnings

At the same time, the certificates led workers to believe they could get better jobs. For example, treatment group workers reported higher expected earnings and higher intentions to bargain for wages in the two years after the intervention. 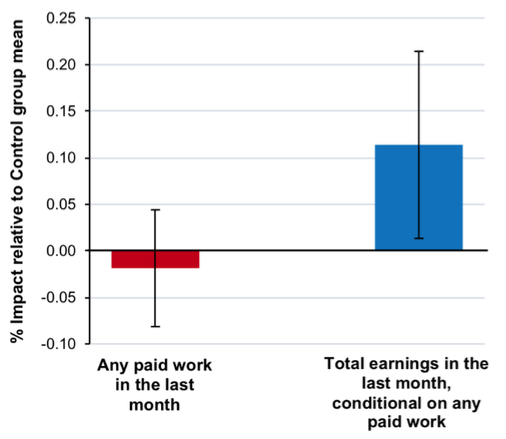 Notes: The histograms report the estimated impacts averaged over the two years post intervention and expressed in terms of percentage increase over the control mean. The black bars correspond to 95% confidence intervals of the impacts.

The results on beliefs help explain the impacts on employment and earnings: the fact that earnings increased without a reduction in employment is in line with at least some managers realising that workers with a certificate were more productive than they initially thought, so that they were willing to pay them more. Also, the certificates allowed workers to demand and obtain higher earnings as a result of their increased opportunities in the labour market.

The certification intervention was relatively low-cost at $19 per worker, and so was cost-effective at raising the labour market earnings of those workers who found employment, even if we assume that the earnings benefits lasted only for the two-year post-intervention period.

Why are soft skills certificates not already provided by the market, given that this information is valued by at least some workers and firms?

We consider the following potential explanations:

Should the government intervene then? This depends on what extent the benefits for the group of participating trainees would generalise to all eligible ones. As discussed, those who opted out had lower soft skills, and so it is plausible that they would have experienced lower earnings gains – or even a reduction in earnings – in a mandatory certification intervention.

So our analysis reveals that while more information on skills is likely to improve the allocation of labour and overall productivity, it is possible that some workers with low skills might lose out from this. Policymakers would then have to consider this potential trade-off between efficiency and equity in the labour market in deciding whether to implement this type of information policy.

Such a trade-off might weaken in the long-run however, as information policies should provide an incentive for new generations to increase their investment in skills and accumulate human capital.

Editor’s Note: This column is part of our series on information in the labour market.