Why are Indian men surprisingly reluctant to cross state borders? 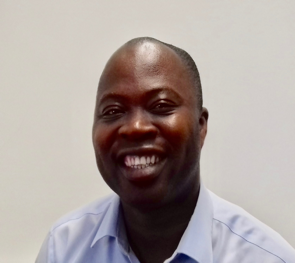 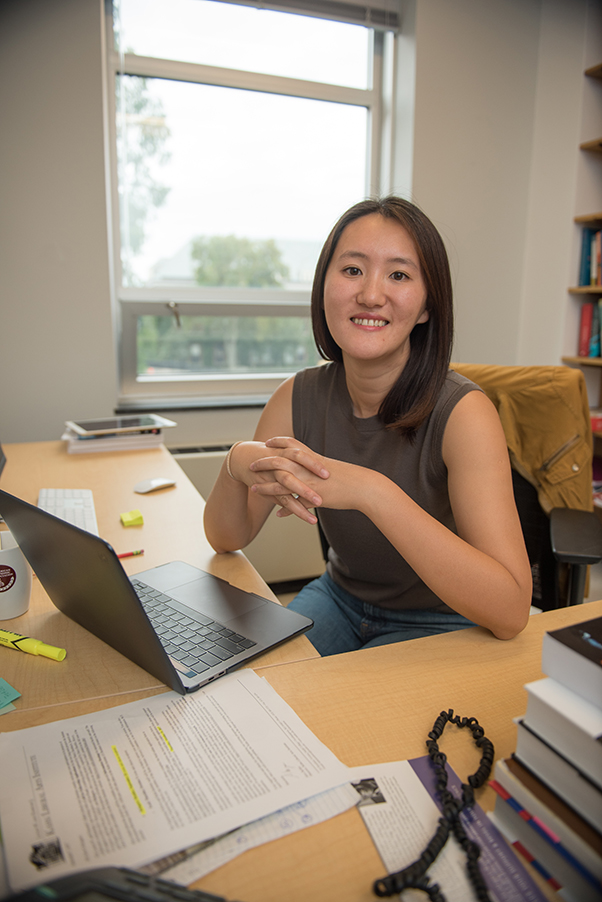 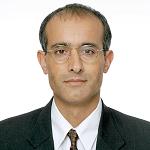 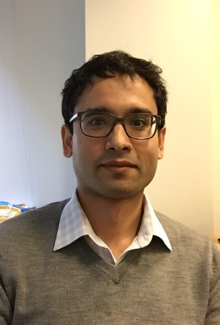 Migration facilitates growth and poverty reduction through the more efficient allocation of labour to more productive opportunities. It is therefore no surprise that every successful development experience and growth episode is accompanied by large labour movements. Conversely, impediments to mobility are antithetical to development.

That international borders, the focus of considerable political attention in recent years, limit migration is obvious. But we would not expect provincial or state borders to prevent people from moving within a country. Most countries do not impose restrictions on internal mobility – China’s ‘hukou’ system being the best-known exception. In many cases, freedom of movement is a constitutionally protected right. In this regard, India presents a puzzle (Munshi and Rosenzweig 2016).

In 2001, internal migrants represented 30% of India’s population, but this number is deceptively large. Two-thirds were migrants within districts (an administrative unit within a state), and more than half were women migrating for marriage. Internal migration rates across states were nearly four times higher in Brazil and China, and more than nine times higher in the US in the five years ending in 2001 (or 2000). In fact, India ranked last in a comparison of internal migration in a sample of 80 countries over five year-year intervals between 2000 and 2010 (Bell et al. 2015).

Our study: District-to-district migration in India

In a recent article, we find evidence of ‘invisible walls’ between Indian states (Kone et al. 2017). Indians, particularly men, seeking education and jobs reveal a surprising reluctance to move to another state. To understand and explore the causes of this pattern, we worked with the Indian census authorities and obtained unique data from the 2001 Census on district-to-district migration between each pair of India’s 585 districts. These data were further disaggregated by age, education, duration of stay and reason for migration, leading to a very detailed migration profile for India.

District-to-district migration data have several advantages. Most existing studies of migration in India use household survey data, which suffer from sampling and aggregation biases and rarely capture bilateral flows. Other studies use proxies for migration, like railway passenger data as in Government of India (2017). These datasets cannot precisely measure bilateral migration and distinguish between different durations, education levels, and motivations of migrants.

To illustrate the (restrictive) role of state borders on internal migration, consider the district of Nagpur in Maharashtra. Nagpur is geographically located at the centre of India and close to three other states: Andhra Pradesh, Madhya Pradesh, and Chhattisgarh. Figure 1 plots the color-coded distribution of the origin districts of the migrants coming to Nagpur, with darker shades implying higher shares of migrants. The thin lines represent district borders and thick lines are the state borders. The four neighbouring districts in Maharashtra (Bhandara, Wardha, Amravati, and Chandrapur) sent a total of 31% of Nagpur’s immigrants. In contrast, the remaining three neighbouring districts in Madhya Pradesh (Balaghat, Chhindwara, and Seoni) sent a total of only 13%. More migrants came to Nagpur from other districts in Maharashtra that are hundreds of kilometres away than from neighbouring districts in other states.

Figure 1 Origins of in-migrants in Nagpur Figure 2 Destinations of out-migrants from Nagpur In our econometric analysis based on a gravity model, our detailed district-to-district migration data allow us to control for origin and destination specific factors (such as natural resource endowments, economic and social conditions, and climate) through fixed effects. Thus, we can focus on the bilateral variables, including the critical contiguity variables – being in the same state and/or being neighbours – in addition to the standard physical distance and linguistic overlap measures. Furthermore, instead of the standard state-to-state analysis in other papers, we can solve many of the aggregation problems that arise in large countries like India. For example, Uttar Pradesh would rank as the fifth most populous country in the world if it were independent, and treating it as a single observation would (deceptively) hide interesting and highly relevant mobility patterns and their determinants.

We find that migration between neighbouring districts in the same state is at least 50% larger than migration between districts that are on different sides of a state border. Although the impact of state borders differs by education, age, and reason for migration, it is always large and significant. The state border effect is significantly higher for men than women, slightly higher for younger men of working age, and increasing in education levels. The effect is higher for men moving for work or education than for men moving for marriage or with their family.

The low level of internal mobility in India is a puzzle because there are no explicit restrictions imposed by the state or federal governments. We find preliminary evidence indicates that mobility is India is inhibited by explicit and implicit entitlement programs implemented at the state level.

First, many social benefits are not portable across state boundaries, even if they are federally funded, since they are administered by state governments. For example, access to subsidised food through the Public Distribution System, and even admission to public hospitals are administered on the basis of ‘ration cards,’ issued and accepted only by the home state government. The relative share of unskilled migrants moving out-of-state is lower precisely in the states with higher levels of participation in the public distributions system that covers hundreds of millions of people below the poverty line (see Figure 3). These are the people who would realise the large wage gains from mobility but do not move for fear of losing welfare benefits. While non-portability of such benefits inhibits the movement of the poor and the unskilled, two other factors contribute to the inertia of the skilled. Many universities and technical institutes are administered by the state governments, and state residents get preferential admission. Furthermore, government jobs account for more than half of the employment opportunities for individuals with higher education. State domicile is a common requirement for employment in such government entities across the country. In fact, the relative share of skilled migrants moving out-of-state is lower in states with higher rates of public employment (Figure 4). And the relative share of migrants moving to other states to seek higher education is lower in states with higher rates of access to tertiary education (Figure 5). As we note, internal mobility is critical for development and poverty reduction, especially for a country like India, which has the second largest labour market in the world and hundreds of millions of people living in poverty. India’s ‘fragmented entitlements’ – i.e. state-level administration of welfare benefits, as well as education and employment preferences – are likely to dampen growth by preventing the efficient allocation of labour. The introduction of a unique national identification system, the Aadhar card, is likely to lower but not eliminate the costs of moving. A bigger boost to mobility would come from reforms that make welfare benefits fully portable and end state-biased recruitment to jobs and admissions to educational institutions.

Government of India (2017). “India on the move and churning: New evidence”, Chapter 12 in Economic Survey, Ministry of Finance.