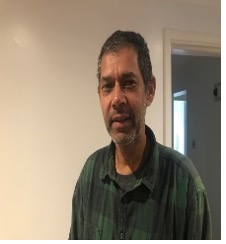 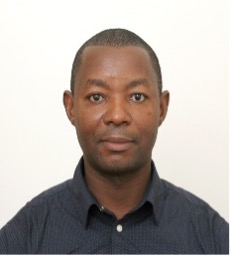 The concept of resilience is increasingly central in the international development discourse for assessing the vulnerability and response capacity of individuals, households, and communities to negative shocks and stressors to livelihoods, particularly those that threaten food security. Various scholars and institutions have put forward alternative definitions of resilience (e.g. Resilience Alliance 2002, Catholic Relief Services 2013, Barrett and Constas 2014, FSIN-RMTWG 2014, USAID 2018).

The common thread running through all of these definitions is that resilience should reflect an ability to successfully avoid poverty and food insecurity in the event of negative shocks or stressors to an established pattern of livelihood. USAID, for example, defines resilience as “the ability of people, households, communities, countries, and systems to mitigate, adapt to, and recover from shocks and stresses in a manner that reduces chronic vulnerability and facilitates inclusive growth”.

More simply, resilience is the ability to manage adversity and change without compromising current and future well-being. Thus, more resilient households are able to adopt positive coping strategies when faced with a negative shock that leads to a sudden loss of income and can recover more rapidly.

Despite the increasing popularity of the concept, empirical approaches to measuring resilience differ widely (e.g. Kimetrica 2015, Alfani et al. 2015, Signorelli et al. 2016, Cissé and Barrett 2018, Smith and Frankenberger 2018, Knippenber et al. 2019), and the validity of existing approaches have not been rigorously assessed.

Furthermore, the role of cash transfer programmes in building resilience have not been widely explored. These gaps have limited systematic efforts to compare the cost effectiveness and efficiency of the variety of interventions designed to improve resilience at the individual, household, or community levels (USAID 2018).

In a recent paper (Otchere and Handa 2022), we use data from a cash transfer evaluation in Malawi to measure the resilience of households using the Resilience Index Measurement and Analysis (RIMA) methodology developed by the Food and Agricultural Organisation (FAO 2016). RIMA, developed in 2008 and refined in 2016, is one of the most widely used measures of resilience in the literature (d’Errico et al. 2020). The methodology entails estimating a resilience capacity index (RCI) for each household using multiple indicators across four domains or pillars, namely:

We use data from a randomised controlled trial of Malawi’s flagship Social Cash Transfer Programme, which currently has national coverage.

Details of the intervention, evaluation design, analytical approaches, and findings can be found in the endline report (Carolina Population Center 2016). We use RIMA to construct the RCI for each household at baseline, and assess its ability to predict future coping strategies in the face of shocks – a test of predictive validity. We then construct the RCI again using the endline data, and compare changes across treatment and control groups.

We find that the RCI is able to predict future ability of households to respond to negative shocks with more positive coping strategies (such as relying on own savings, receiving unconditional help from relatives/friends, or selling livestock) rather than negative coping strategies (such as reducing expenditure on health and/or education, sending children to live elsewhere, reducing portion sizes of meals or skipping meals altogether). 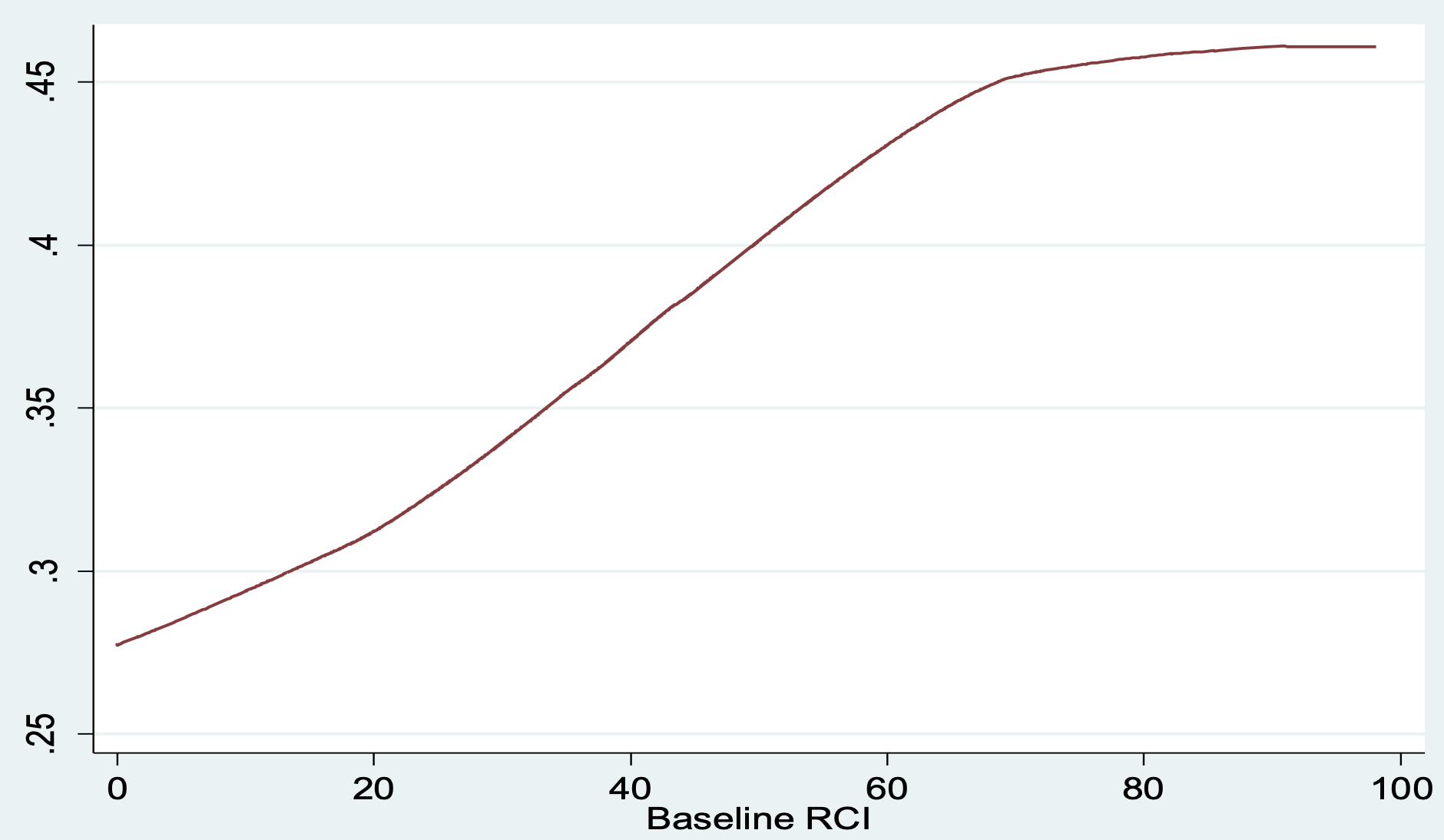 Turning to the impact of the Social Cash Transfer Programme on resilience, we find that the RCI increased by 12 percentage points in the treatment group relative to the control group, a 30% increase over the baseline mean RCI.

Our results are consistent with that of d’Errico et al. (2020) who assessed the impact of the Lesotho Child Grant Programme on the RCI. The positive impacts are achieved through the strengthening of household asset holdings (particularly livestock and agricultural tools), as well as income diversification, which significantly improves the adaptive capacity of households. 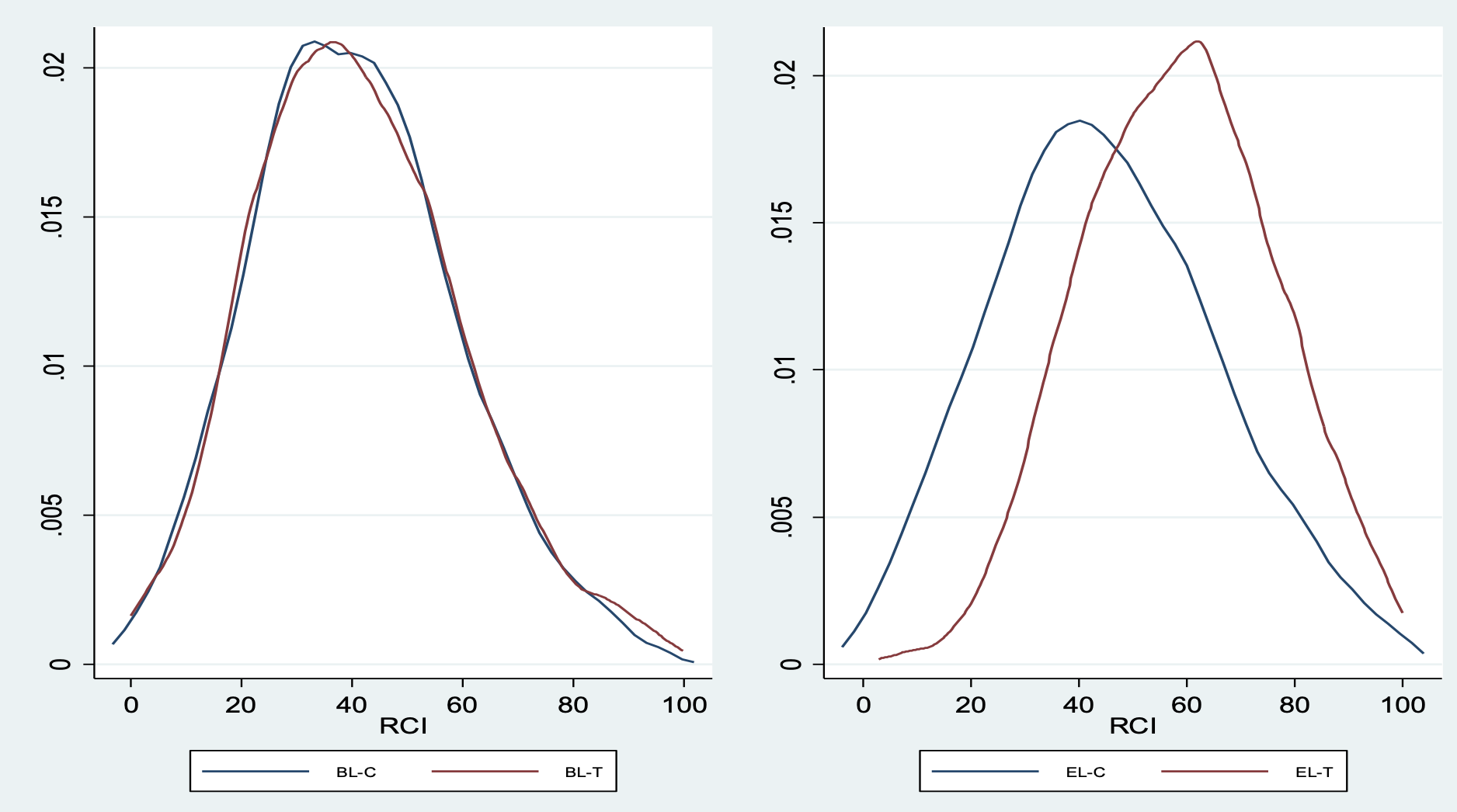 Implications for policy: Using the RCI as an early warning tool, and using cash transfers to improve resilience

The findings here show that the resilience measure developed by FAO has predictive validity in measuring the resilience of households. Low RCI is predictive of a higher likelihood of negative coping strategies and reduced food security and consumption in the future. This implies that the RCI can be used as an early warning measure or targeting tool, to identify households with the least resilience capacity, and thus most in need of interventions to improve their resilience prior to a shock, or to ameliorate the impact of a shock after it has occurred.

Second, we show that an unconditional cash transfer, whose primary objective is short-term consumption support, can also strengthen resiliency, and thus the ability of ultra-poor households to better withstand shocks. This puts unconditional cash transfers, a relatively straightforward intervention to implement at scale, firmly in the toolbox of interventions to improve the resiliency of households.

Further testing of the validity of the RCI and the impacts of cash transfers versus other types of interventions on the RCI are warranted, especially in humanitarian contexts. Further studies to examine the predicative validity of the RCI to specific shocks are also needed, to provide better guidance on the types of shocks that leave households most vulnerable, which could then trigger a programmatic response.

Alfani, F, A Dabalen, P Fisker, and V Molini (2015), "Can we measure resilience? A proposed method and evidence from countries in the Sahel", World Bank Policy Research Working Paper No. 7170.

Barrett, C and M A Constas (2014), “Towards a theory of resilience for international development applications”, Proceedings of the National Academy of Sciences 111.40: 14625-14630.