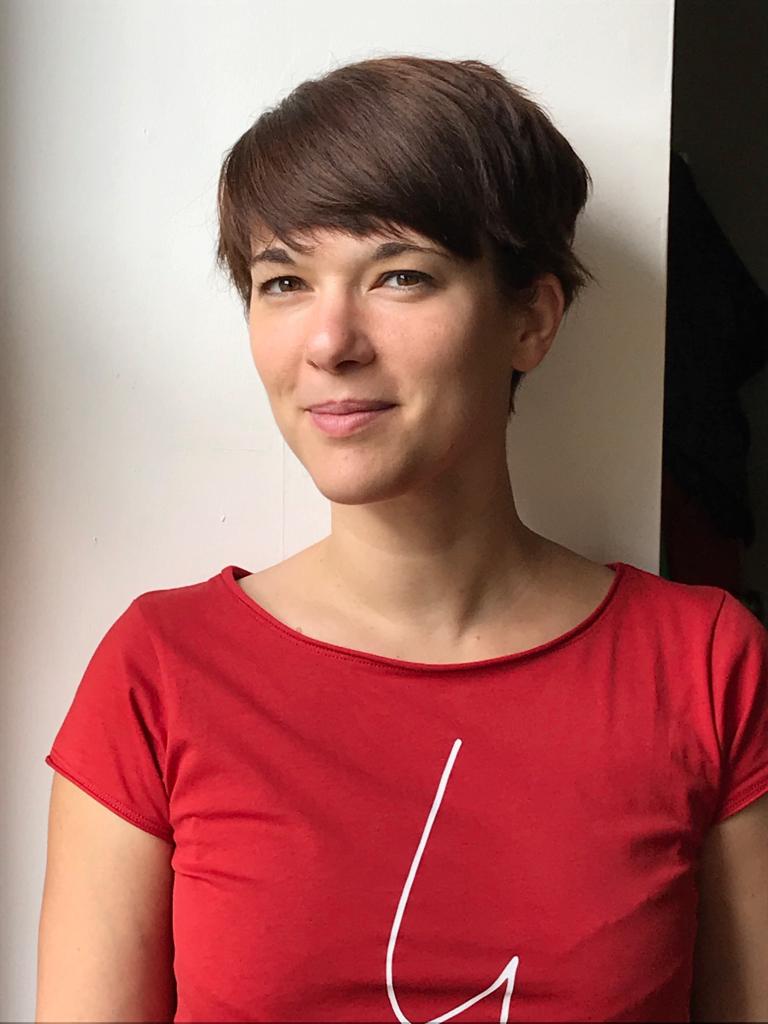 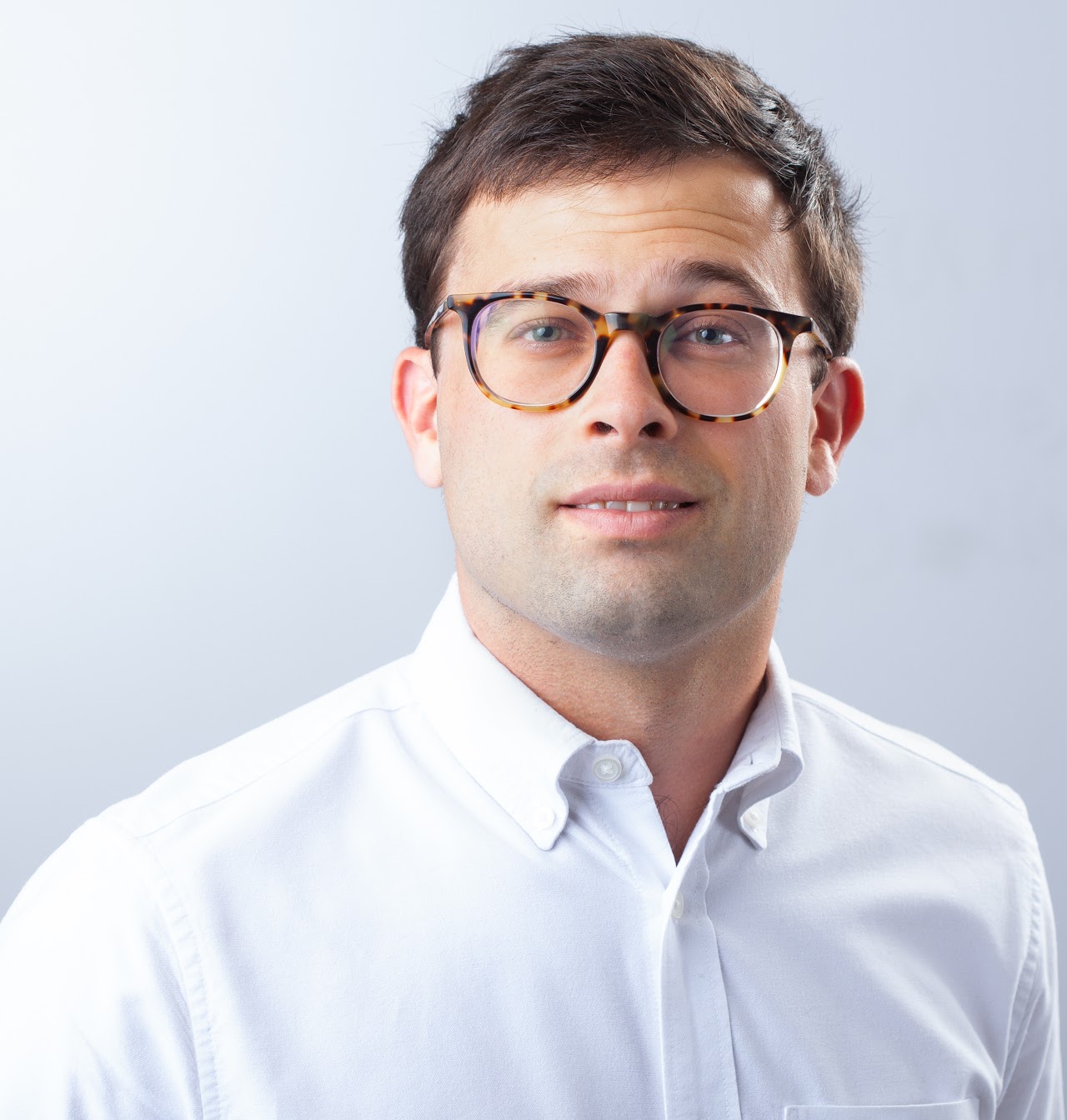 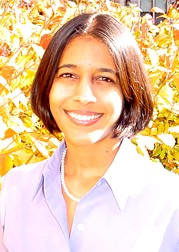 While academics and policymakers prefer unconditional cash transfer to the poor, they value in-kind transfers that protect against price fluctuations

A fundamental question in the public economics literature, as well as in the practical design of social protection programmes, is whether transfers from the government to the poor should take the form of cash or kind (for example, food, fuel, fertiliser, etc.). This historical question has taken on even more prominence in policy debates in recent times, as evidence on the benefits of cash transfers has grown (Haushofer and Shapiro 2016, Banerjee et al. 2019), the technology to make these transfers has advanced, and examples of successful implementation (the most prominent being the NGO GiveDirectly) have proliferated. Therefore, academics as well as policymakers worldwide are leading the push towards unconditional cash as the preferred mode of transfer.

To economists, of course, this comes as no surprise: standard economic models predict that households will (weakly) prefer cash to in-kind transfers because cash allows flexibility to the beneficiary in how it is spent. Yet when citizens in countries around the world are asked what they prefer, surprisingly large proportions of respondents actually say they prefer in-kind transfers. For example, in India, 67% of respondents in a large survey across multiple states, said that they would prefer food over equivalently valued cash transfers (Khera 2014).

The case for in-kind transfers: A new rationale

In our recent study (Gadenne et al. 2021), we show that households can benefit from in-kind transfers because they serve as insurance against price fluctuations in essential commodities. Intuitively, the value of a cash transfer will erode when local prices rise, whereas the value of an in-kind transfer will rise automatically with the price of the transferred good. This is relevant in many developing countries, where a lack of market integration often leads to substantial price variation across space and over time (Atkin 2013, Allen 2014). Indeed, as we demonstrated in Gadenne et al. 2017, households in developing countries often face substantial fluctuations in the prices of basic commodities.

We present a simple model that shows that when prices vary, the best policy is to provide cash transfers that are indexed to prices such that transfers are higher when the marginal utility of income is higher, that is, when the household values an additional dollar of income more. However, implementing such transfers is challenging since governments in developing countries are generally unable to observe prices at local geographic levels at high frequency and in real time. We therefore examine two standard alternatives – fixed-value cash transfers, and fixed-amount in-kind transfers (with the same expected value). We show that households will prefer in-kind transfers as long as a simple condition holds: the marginal utility of income is positively correlated with prices. If this condition holds, the household values additional income in high-price states, and in-kind transfers effectively deliver this. Previous academic work has not studied this potential rationale for in-kind transfers,1 although the policy community has indeed considered it.

A key feature of this condition is that it does not require us to empirically isolate a causal effect of prices – all we need to know is whether the marginal utility of income is higher when prices are higher. The empirical test thus holds regardless of whether other factors such as income vary with prices and allows for household production, savings, and storage. We use an indicator for falling below minimum calorie requirements (MCR) as a proxy for the marginal utility of income. If one is eating so little that one cannot meet the minimum thresholds of calorie requirement put forth by medical councils, it is clear that the value from an additional rupee of income will be high. It is difficult to substitute calories across periods, and from a policy perspective, governments care about food security and nutrition.

We use data from multiple rounds of the National Sample Survey (NSS) in India, with over 500,000 households in 28 states over 10 years (2003–2012), to test the model condition. Households in India are exposed to substantial food price risk, as they spend over half their budgets on food. In our sample, nearly 40% of these households fall short of MCRs denoted by the Indian Council on Medical Research (ICMR).

We focus on prices of rice, a staple food that is eaten throughout India, and a single commodity that takes up nearly 10% of Indian households’ budgets. We find that when market rice prices go up by 10%, this leads to a 1.1 percentage point increase in the likelihood of falling below the MCR; this corresponds to an additional 13 million households nationwide. These results are entirely driven by poor households (those below median on an index of socioeconomic status) and those living in rural areas, with rich and urban households showing no changes in caloric consumption in response to rice price shocks. In the context of the model, this implies that in-kind transfers will be preferable to cash transfers from the point of view of poor and rural households.

While in theory this result suggests that an in-kind transfer programme can benefit these households, whether such a programme can actually deliver these benefits in practice is an open question. To answer this question, we turn to the public distribution system (PDS) in India, which is one of the largest food transfer programmes in the world, reaching up to a billion people living in 180 million households (Balani 2013). The programme works through a large network of ‘ration’ shops that provide rice, wheat, and other commodities at highly subsidised rates. These rates, as well as the eligibility criteria for beneficiaries, are set by state governments and periodically revised. We use these policy changes to examine the extent to which the PDS impacts caloric intake and – critically – the sensitivity of this caloric intake to market prices of rice.

Our results suggest that the PDS significantly affects household caloric intake, with an increase both in average caloric intake as well as the number of households meeting the MCR. Indeed, over our study period, expansions in PDS generosity resulted in 40 million additional individuals meeting the MCR. These increases also reduced how sensitive households’ consumption of calories was to market prices – that is, because of the PDS, changes in market prices had smaller impacts on households’ calories consumed. Indeed, household calorie consumption would no longer react to market prices with a PDS transfer worth INR 135, only one-third larger than the average non-zero transfer.

We show that these results are not driven by the PDS depressing market prices for the commodities it distributes – the effect on market prices is too small to lead to the changes we observe. We also show that changes in other programmes – for example, the Mahatma Gandhi National Rural Employment Guarantee Act (MNREGA)2 – cannot account for our results.

Our results do not imply that in-kind transfers necessarily dominate cash transfers – a complete comparison would need to take into factors including the cost of food procurement as well as potential differences in corruption and access. The PDS – like many in-kind transfer programmes – has been criticised for leakage and poor targeting (Niehaus et al. 2013, Dreze and Khera 2015). Our results suggest that despite these problems, it may play a more important role in providing food security than previously understood. This role has become even more evident recently, as the PDS serves as a social welfare programme and explicitly as a bulwark against local food price shocks (Roy et al., 2020). More generally, our findings provide a possible rationale for why beneficiaries might report a preference for in-kind transfers and highlight an important advantage of in-kind transfers – providing insurance against price risk – that should be taken into consideration in the larger debate about the design of social protection programmes.

Editors’ note: This column was published in collaboration with Ideas for India and is based on this IGC project.

Haushofer, J and J Shapiro (2016), “The short-term impact of unconditional cash transfers to the poor: experimental evidence from Kenya", The Quarterly Journal of Economics 131(4): 1973-2042.

1 The academic rationales for in-kind transfers reflect justifications such as pecuniary redistribution (providing the in-kind good lowers prices of that good for everyone, Coate et al. 1994), targetting (providing in-kind goods that rich people do not want, Nichols and Zeckhauser 1982), or the belief that the household is maximising the ‘wrong’ utility function (because individuals within a household might prefer different items, or because governments paternalistically believe that households should not spend money on `sin’ goods like alcohol or tobacco (Currie and Gahvari 2008).

2 The MNREGA guarantees 100 days of wage-employment in a year to a rural household whose adult members are willing to do unskilled manual work at the prescribed minimum wage.