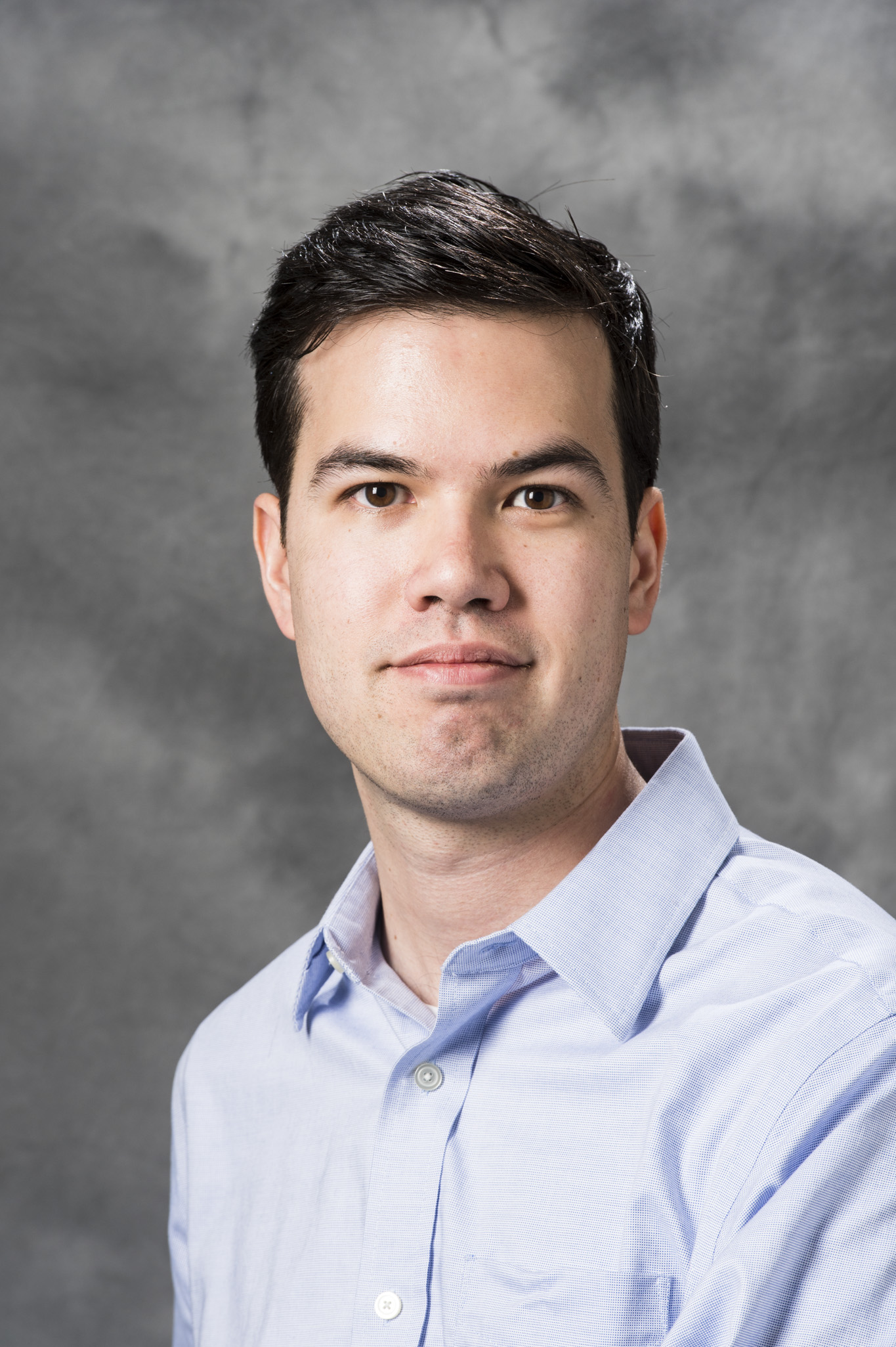 The inadequate quality of public services in developing countries is often blamed on poor citizens having little political influence. For example, the World Bank’s World Development Report 2004: Making Services Work for Poor People, states that “the poor have little clout with politicians” and that “elections, informed voting, and other traditional voice mechanisms should be strengthened [...], helping to produce better service outcomes” (World Bank 2003).

However, there is limited evidence on whether strengthening the electorate’s voice improves service outcomes. At the macroeconomic level, there are contradicting arguments: one that policymaking in democracies is no different than in autocracies (Mulligan et al. 2004), and the other that democratisation has large welfare impacts (Acemoglu et al. 2017). At the micro level, research has focused on interventions that involve relatively drastic changes to political institutions, which may not be feasible in many contexts. These include mandated reservations (Pande 2003, Chattopadhyay and Duflo 2004), participatory budgeting (Besley et al. 2005), and direct democracy (Olken 2010).

In a recent study, I address this question from a different angle, studying the consequences of removing a more mundane obstacle to voting (Fujiwara 2015). In other words, I ask if ‘greasing the wheels of democracy’ impacts the lives of the poor. I focus on the introduction of a specific ‘grease’ in the Brazilian elections, namely, electronic voting.

From paper ballots to the electronic voting system

While filling a ballot is trivial to educated citizens in developed countries, the same might not be true to illiterate people in the developing world. This was the case in the world’s fourth largest democracy where the paper ballot system was complex. Given Brazil’s electoral rules, hundreds of candidates commonly ran for state legislatures, making it impossible to list candidates in paper ballots. Voters were thus asked to write the name (or number) of their candidates in paper ballots that required reading to operate.

At the time, roughly a quarter of adult Brazilians were illiterate, and the complex paper ballots caused the de facto disenfranchisement of many voters. It was common for more than a quarter of the votes to be deemed ‘invalid’ – either blank or error-ridden – and hence discarded from vote tallying. This changed with the introduction of electronic voting. In 1998, electronic voting devices were introduced to municipalities with more than 40,500 registered voters while the rest of the municipalities used paper ballots. Finally, in 2002, electronic voting was universally introduced in Brazil.

The simple electronic interface asked a voter to select the number of their candidate, showed her picture and name on the screen, and then asked the voter to confirm their vote. This facilitates voting in four ways: it provides step-by-step guidance, adds visual aids, uses numbers instead words whenever possible, and provides feedback to the voting process (e.g. whether an invalid vote is about to be cast).

I estimate that electronic voting reduced the number of invalid votes by over 10%. Figure 3 depicts the relationship between the number of voters in a municipality and its share of votes considered valid (not blank or with errors) in three elections for state assemblies. First, it shows that more than a quarter of the votes are invalid when paper ballots are used (the circled markers). Second, the share of valid votes is much larger when electronic devices are used. 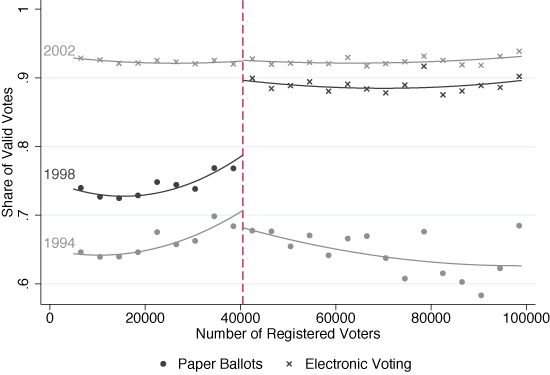 The de facto enfranchisement of millions of (illiterate) voters had substantial consequences to policymaking and development outcomes. It pushed more left-wing legislators into state assemblies. There was also a significant impact on public health care spend which is largely a pro-poor policy in Brazil, where richer citizens rely on private health services.

I find the following impacts of electronic voting on public health care:

Interestingly, there is no significant effect of the introduction of electronic voting on the number of prenatal visits and birthweight for educated mothers (those with more than primary schooling). This is consistent with our narrative of electronic voting enfranchising poorer, less-educated voters, and making politicians cater to their needs.

In conclusion, the Brazilian experience shows that removing obstacles to political participation can have substantial effects on public policy and development outcomes. It also suggests that, when given a chance, even voters with little education know how to make their votes count and use the ballot box to improve their lives.