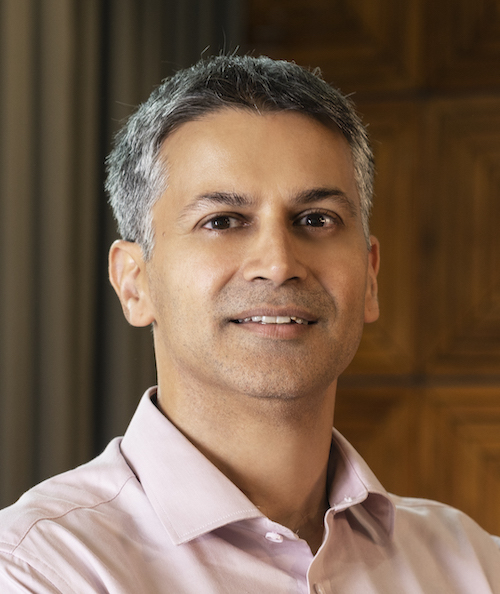 Biometric technology and smart ID cards reduced leakage due to corruption and raised participation rates in the welfare system in Andhra Pradesh, India

Sahato, 25, lives in the Bastar district of Chhatisgarh—one of India’s poorest states. He was an early participant in the country’s flagship National Rural Employment Guarantee Scheme. Launched in 2007, the scheme guarantees up to 100 days of paid public employment per year to any rural household that wants it. It is meant to serve as a safety net, an employer of last resort to which low-skilled labourers can turn when other sources of income fail and things get desperate.

Sahato, however, experienced another sort of despair—despair of ever getting paid. "In 2009, I worked with 50 others for 20 days to build village roads,” he told India Today. “It's three years and counting and I still haven't got my dues" (India Today 2012).

Paying the poor might seem among the simplest of things an emerging market government must do. It is not. Making sure payments reach the right people in a timely fashion, without being siphoned off by corrupt middle-men along the way, is a constant challenge. And governments are keenly aware of this issue. Plugging the leaks in their ageing social welfare infrastructure could directly benefit the poor and generate much-needed fiscal savings while at the same time scoring points with voters, especially conservative ones, who are tired of programs they perceive as expensive ‘gravy train[s]’ (Acharya 2005).

Searching for solutions, many countries are turning to biometric authentication. Requiring would-be beneficiaries to scan fingerprints (or irises) to receive benefits, it is argued, will substantially reduce the flow of benefits that go to ‘ghosts’ or otherwise disappear into the ether.

Global interest in this approach has been enormous, with at least 230 programs running in over 80 countries as of 2013 (Gelb and Clark 2013). But no country has bet more heavily on biometrics than India. As of March 2017, it has issued 1.1 billion biometrically-linked IDs to its residents—15% of the world’s population—as part of its mammoth Aadhaar scheme (Unique ID Authority of India 2017). Expectations ran sky-high, with the former Finance Minister asserting the project would be “a game changer for governance.”

Yet there are reasons to doubt the hype. The intervention could simply fail—rolling out anything as complex as biometric authentication to millions of users in remote corners of the world entails solving a complex mix of technical and logistical challenges to begin with, on top of which the corrupt middlemen who profit from existing arrangements have every incentive to make sure it fails. Worse, the quest to exorcise ghosts from the system could instead banish many legitimate beneficiaries to purgatory, unable to receive benefits to which they are legally entitled because their enrolments were not processed, or because their fingerprints didn’t scan correctly, or because the Point of Service device was not working, or any of a dozen other reasons.

In recent research, we set out to test these views experimentally, with support from India’s Unique ID Authority and in partnership with the state of Andhra Pradesh (AP) (Muralidharan et al. 2016). AP was among the first states to incorporate biometric technology into its own social programming, and its model was an ambitious one—replace a legacy system of pension and public employment payments through the post office with a new network of cash-out agents in each village, wielding POS devices with biometric scanners to read newly issued ID cards (‘Smartcards’) and then reporting back to banks to manage cash flow. Bravely, the AP government agreed to randomise the order in which it rolled this reform out across 157 sub-districts (mandals) and 19 million people, setting up one of the larger social experiments in history.

We went in with genuine uncertainty. Reflecting this, we sought to measure all the ways in which the reform could work - and also all the ways it could go wrong. Did payments stop coming? Did they take longer to collect? Did corrupt officials simply shut down projects that were no longer as lucrative to milk?

Strikingly, the results were unambiguously positive.

First, Smartcards substantially reduced ‘leakage’ due to corruption, as hoped. While government disbursements were unchanged, both pension recipients and public works employees received more money, implying a ~40% reduction in leakage from these fund flows.

Second, the user experience for beneficiaries improved. Participants experienced shorter and more predictable delays collecting their payments, and spent less time collecting them, leading to aggregate time savings estimated at $US4.5 million per year. There were no reductions in access to either program, and if anything, an increase in participation. Overall, a stunning 90-93% of beneficiaries in treated areas reported a preference for the new system over the old—surely a contender for one of the most popular policy initiatives in recent Indian history.

Too much should never be read into a single result from a single setting—even a state home to 80 million people, at the time. AP inarguably leads many of its peer states in administrative capacity, and it devoted substantial political and organisational capital to making the Smartcards project a success. Others may struggle to follow its lead. But if nothing else, the results from the AP evaluation demonstrate the potential of better payment infrastructures – done at full scale by a government with all the messiness that this entails – to improve, not only the public ledger, but also the daily lives of the extreme poor.