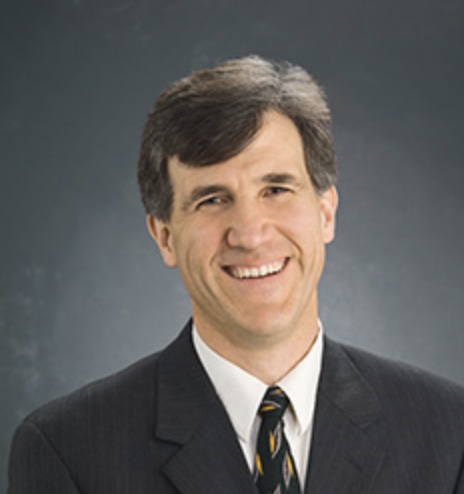 Professor, Department of Agricultural and Consumer Economics, University of Illinois at Urbana-Champaign

He has been at the University of Illinois since completing doctoral studies in applied economics at the Stanford University Food Research Institute in 1992. His research has been motivated by a desire to understand the relationship between market institutions and poverty in developing countries. Most of this research has related to Eastern and Southern Africa, with some work in other regions of Africa and Latin America. Winter-Nelson has also been active in developing academic programs and has served as graduate program director in the Center for African Studies and the Department of Agricultural and Consumer Economics.

He has done extensive research on the effects of agricultural policy in Kenya and on the impact of development interventions on poverty in Ethiopia. He is currently involved in ongoing research in Zambia to evaluate the impact of livestock development on poverty and malnutrition among smallholders. Another strand of his research concerns the potential for commodity exchanges and other market based mechanisms to mitigate risk for farmers in developing countries. His work in Africa was reinforced through visiting appointments at Egerton University in Kenya and at The University of Pretoria in South Africa.

Winter-Nelson has authored dozens of scholarly papers appearing in academic journals and books. His recent book, The Atlas of World Hunger, has been used as a text in courses on global food issues and was the winner of the 2011 James M, Blaut Innovative Publication Award from the Association of American Geographers. His research has been funded by the MacArthur Foundation, USAID, the USDA, and the Rockefeller Foundation. He has been a consultant for The World Bank, The Nile Basin Initiative, The International Food Policy Research Institute, and The International Center for Research in the Semi-Arid Tropics.

He teaches classes on the world food economy and on international development to undergraduates and graduate students. Past teaching recognitions include the Campus Award for Excellence in Undergraduate Teaching, the Hughes Award for Teaching Enhancement and consistent rankings of excellence by his students.