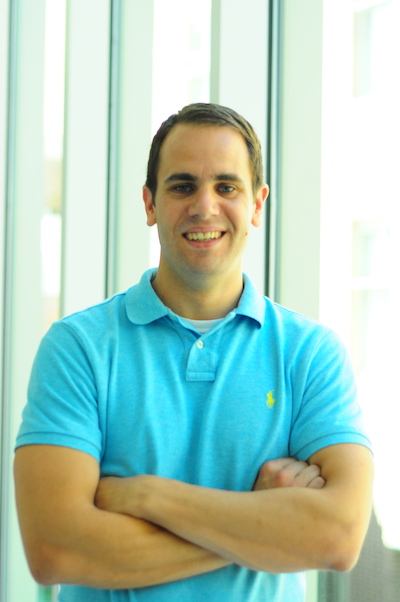 Bradley Parks is the Executive Director of AidData (https://www.aiddata.org), a research lab at William and Mary. He leads a team of 35 program evaluators, policy analysts, and media and communication professionals who work with governments and international organizations to improve the ways in which overseas investments are targeted, monitored, and evaluated. Prior to joining AidData, Dr. Parks was part of the initial team that set up the U.S. Government’s Millennium Challenge Corporation (MCC). He oversaw the MCC’s annual country selection process from 2005-2010, and as Acting Director of MCC Threshold Programs he managed the implementation of a $35 million anti-corruption and judicial reform project in Indonesia and a $21 million customs and tax reform project in the Philippines. He holds a Ph.D. in International Relations and M.Sc. in Development Management from the London School of Economics and Political Science. His research has been published in academic and policy journals, including Science, Governance, World Development, the Journal of Development Economics, the Journal of Conflict Resolution, the National Interest, and China Economic Quarterly. His book publications include Greening Aid? Understanding the Environmental Impact of Development Assistance (Oxford University Press, 2008) and A Climate of Injustice: Global Inequality, North-South Politics, and Climate Policy (MIT Press, 2006). He is currently writing a book on Chinese development finance for Cambridge University Press (with Axel Dreher, Andreas Fuchs, Austin Strange, and Mike Tierney) on China’s overseas development program. He is also a Non-Resident Fellow at the Center for Global Development.