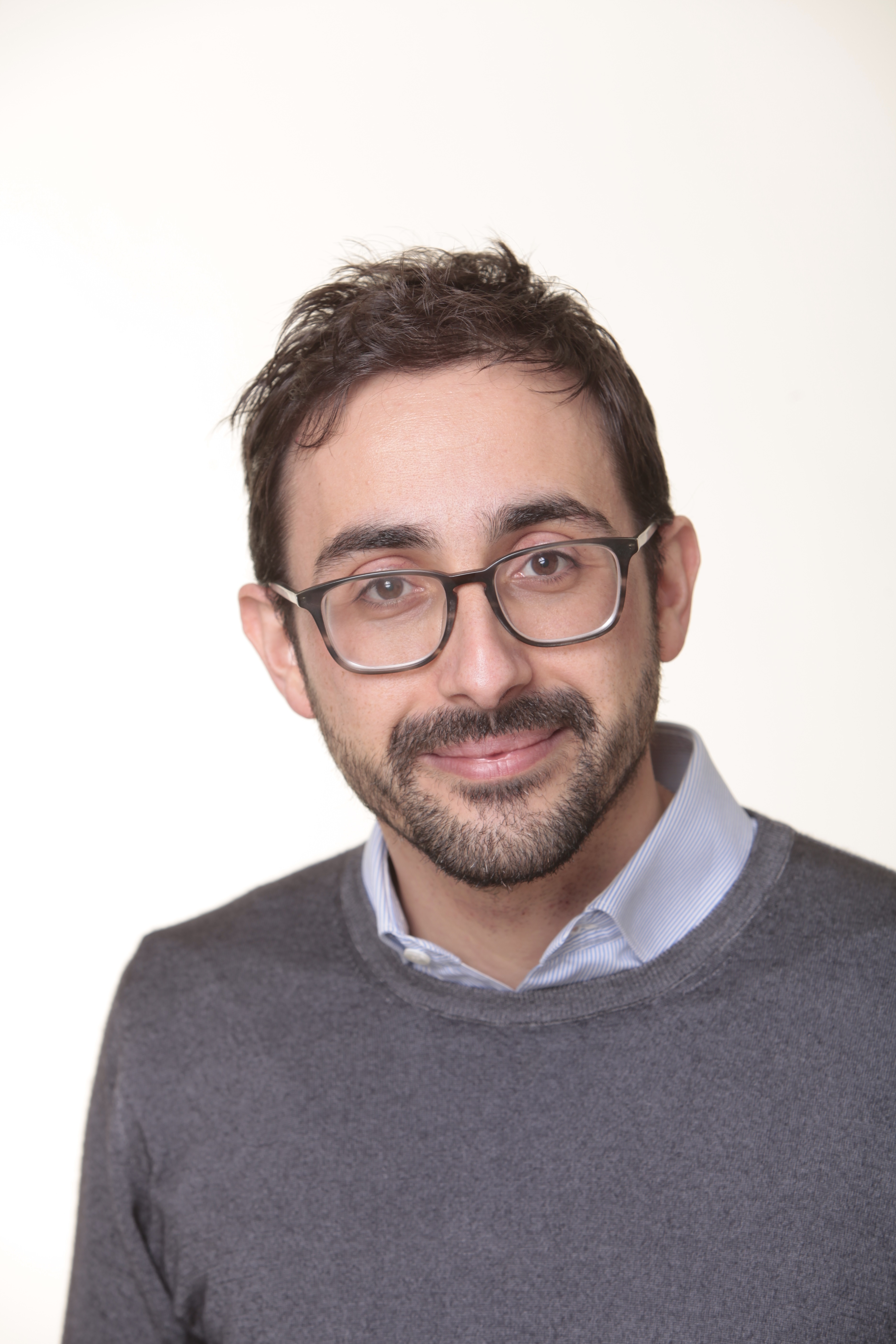 Bruno Caprettini is a Post-Doctoral Fellow at the Department of Economics of the University of Zurich. He earned his Ph.D. in economics at Universitat Pompeu Fabra (Barcelona) in 2015. In August 2017 he won a 4-years grant offered by the Swiss National Foundation: the Ambizione grant. His research interests include development economics and economic history. His work appeared on the American Economic Review.