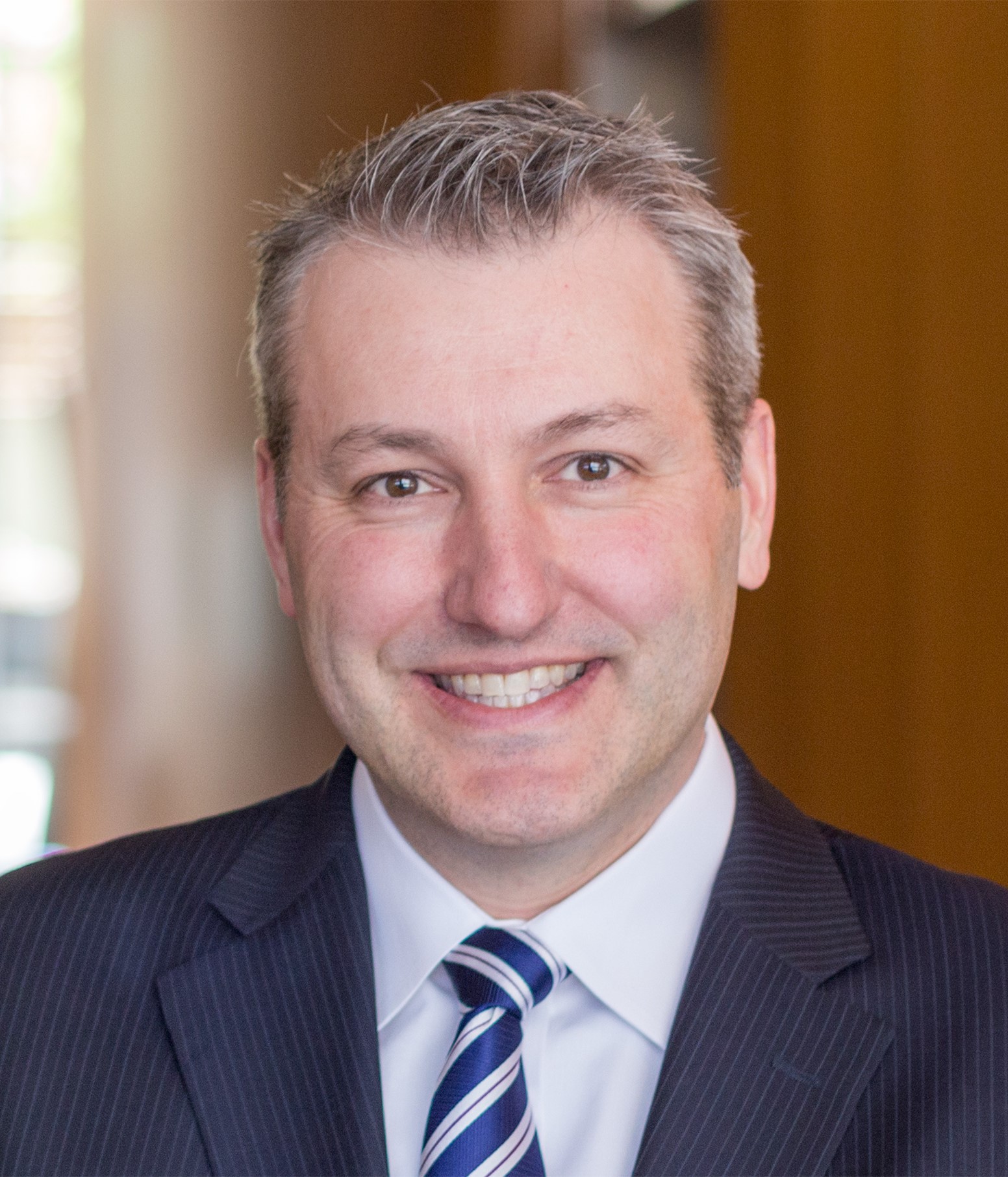 Chad P. Bown is Reginald Jones Senior Fellow at the Peterson Institute for International Economics in Washington and a Research Fellow at CEPR in London. With Soumaya Keynes, he co-hosts Trade Talks, a weekly podcast on the economics of internatonal trade policy. Bown has served as Senior Economist in the White House on the President's Council of Economic Advisers (CEA), and he is formerly a tenured Professor of Economics at Brandeis University, where he was a member of the faculty for twelve years with a joint appointment in the Department of Economics and International Business School (IBS). Bown spent a year in residence as a Visiting Scholar in Economic Research at the WTO Secretariat in Geneva, and he most recently has been a Lead Economist at the World Bank conducting research and advising developing country governments on trade policy.

In 2004, Bown initiated a trade policy transparency project at the World Bank that subsequently resulted in the freely available, Internet-based Global Antidumping Database, which he managed through 2016 as part of the World Bank's Temporary Trade Barriers Database. He now serves on the editorial boards of Economics & Politics, Journal of International Economics, Journal of International Economic Law, Journal of World Trade, Review of International Organizations, and World Trade Review. He is a Member of the Council on Foreign Relations, and he co-directs, with Petros C. Mavroidis, an annual program of scholars providing legal-economic assessments of WTO case law and jurisprudence that are published with Cambridge University Press.Bown published an edited volume on the global economic crisis titled The Great Recession and Import Protection: The Role of Temporary Trade Barriers (CEPR and World Bank, 2011). His other recent books include Self-Enforcing Trade: Developing Countries and WTO Dispute Settlement (Brookings Institution Press, 2009) and The Law, Economics and Politics of Retaliation in WTO Dispute Settlement (co-edited with Joost Pauwelyn, Cambridge University Press, 2010).