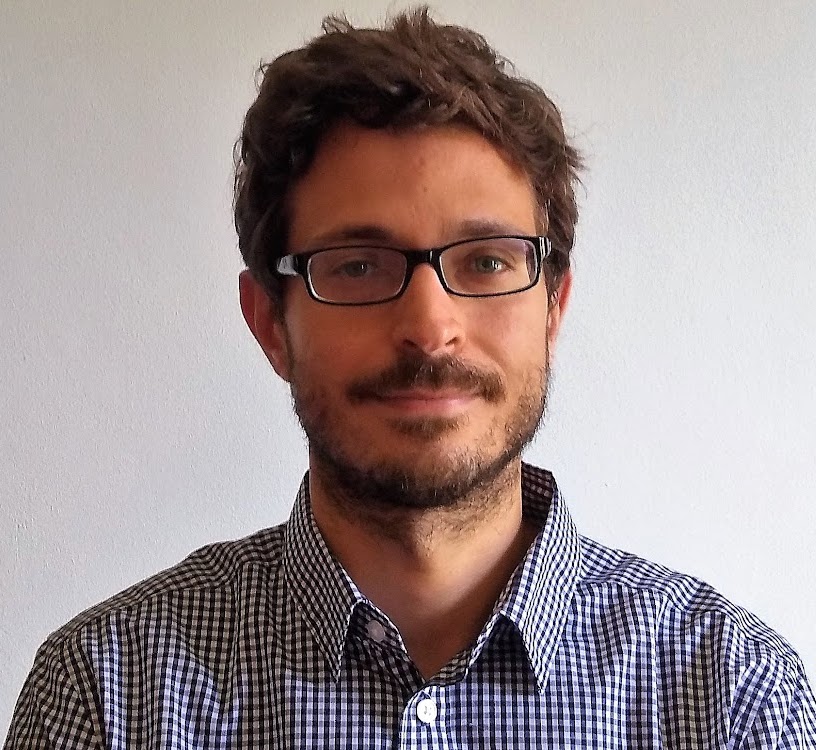 He is an applied economist with interests in gender, development and political economy.