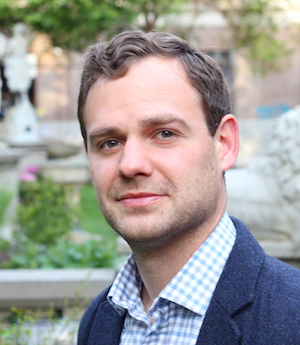 David Szakonyi is Assistant Professor of Political Science at the George Washington University, an Academy Scholar at Harvard University, and a Research Fellow at the Higher School of Economics in Moscow, Russia. His research is devoted to understanding how elites translate economic power into political influence and how policies can be designed to curb rent-seeking. His current work focuses on the causes and consequences of businesspeople holding elected office; the political economy of nepotism in authoritarian regimes; and political clientelism in the workplace and its effects on electoral outcomes and productivity. He has published in World Politics, Journal of Politics, British Journal of Political Science, and Comparative Political Studies.