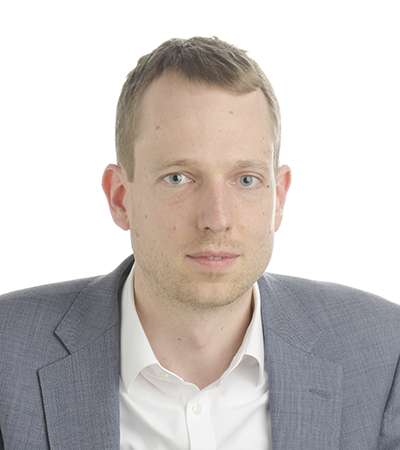 Florian Misch is an economist in the Fiscal Affairs Department of the IMF where he has been working on a range of analytical projects as well as on fiscal issues in European countries and Mexico. Prior to joining the IMF, he was Deputy Head of Department at the Center for European Economic Research (ZEW), and worked as a consultant for various organizations including the World Bank, the German International Cooperation (GIZ), and the New Zealand Treasury. His research interests cover topics in macroeconomics, public finance and development economics. He holds a Ph.D. in economics from the University of Nottingham.